Final Weekend In York SOLD OUT 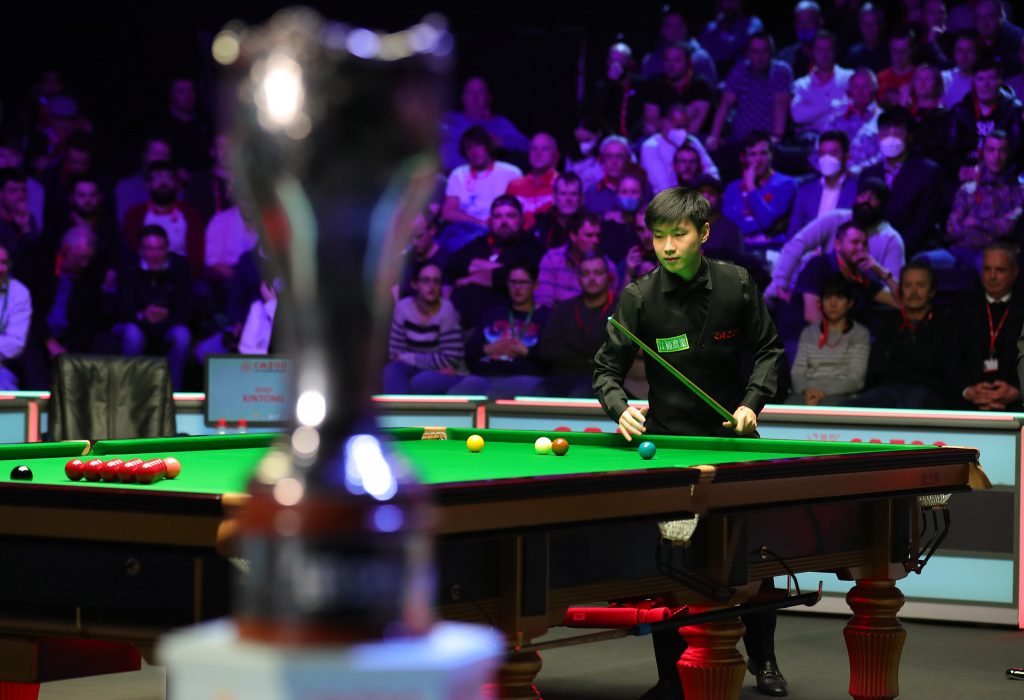 Tickets are selling fast for this month’s Cazoo UK Championship in York with the whole final weekend as well as two other sessions already SOLD OUT.

CLICK HERE for tickets details and book fast for remaining sessions, with seats from just £20.

The sold out sessions are:

Tickets are still available for other sessions but seats must be booked quickly.

Here’s the first round match schedule:

There’s a new format this year, with all of the top 16 seeded through to the last 32 for the televised phase, and only two tables in the arena throughout.