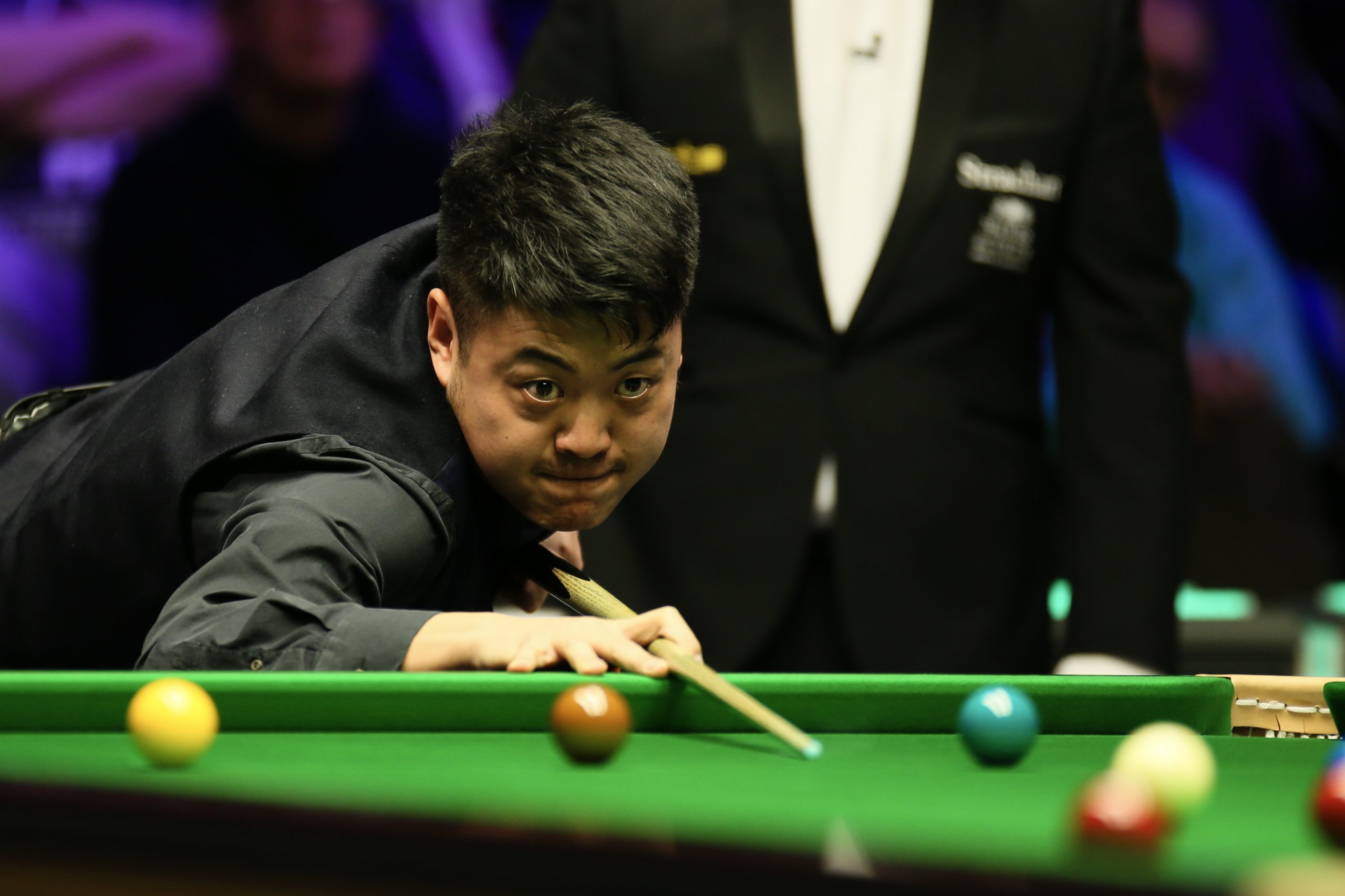 Liang now moves on to the Group Winner’s phase next week, where he will form part of group D on Tuesday. He secured his progression with a fine 3-0 defeat of three-time World Champion Mark Selby in the last tie of the day.

World number 34 Liang had already emphatically made his mark on the group with a 3-1 win over Joe O’Connor and a 3-0 defeat of Lee Walker. Throughout the day he compiled century runs of 100, 103 and 117.

“I enjoyed today,” said Liang. “Sometimes you have to enjoy the game and your game will come, snooker is like this, when you’re happy you play well. If I play like this, I will have a chance to win the tournament. I practised for seven or eight days before coming here, after two and a half months off.”

In the end former Welsh Open semi-finalist O’Connor finished second in the group. He defeated Walker 3-1 and made the highest break of the tournament and his career so far, a run of 143, in a 2-2 draw with Selby. 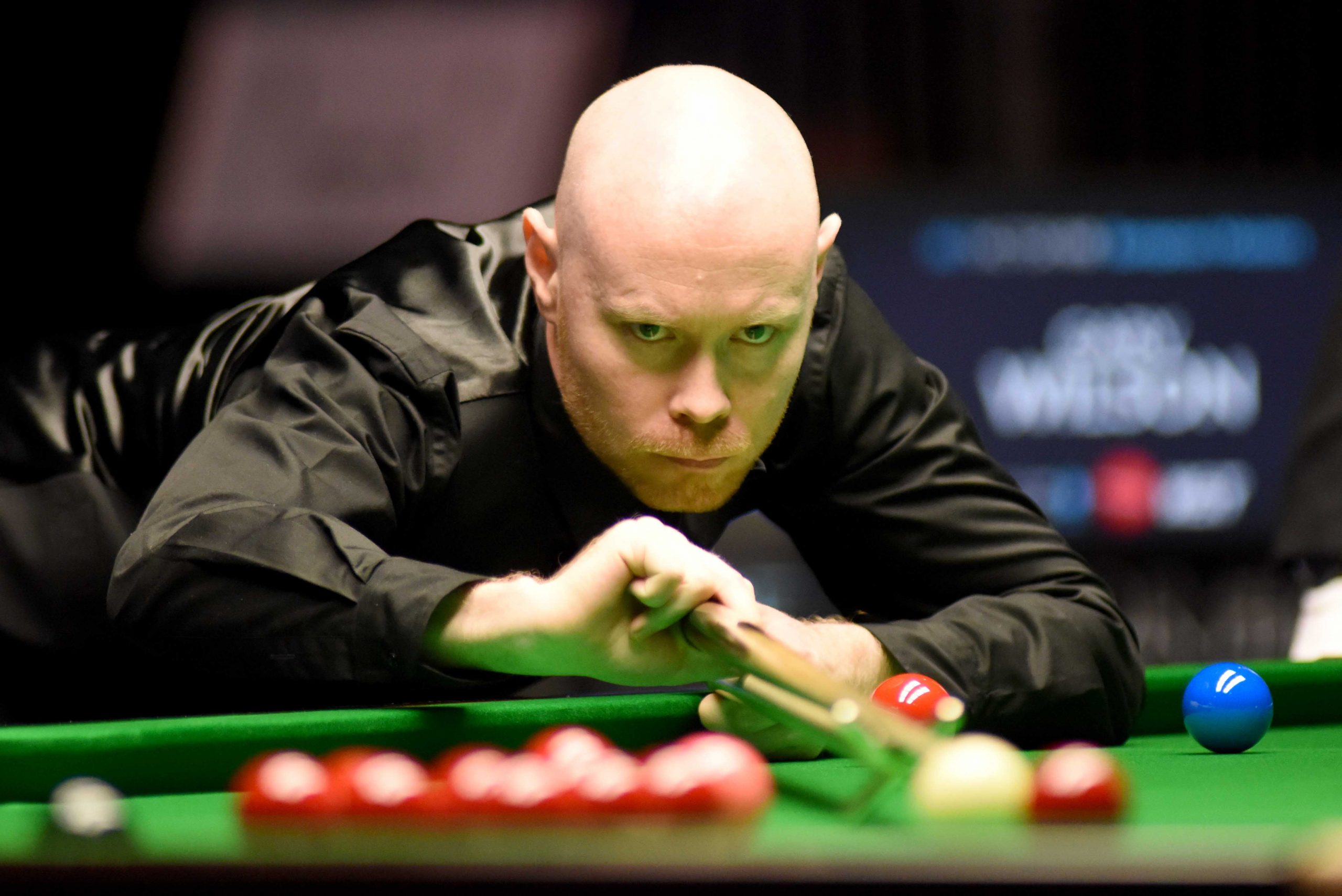 Elsewhere, Gary Wilson punctuated a day of heavy scoring by firing in four century breaks, as he swept to top spot in group 14.

“I played okay, a few sloppy shots here and there but that’s to be expected when we’ve had a bit of time off,” said Wilson. “I think we have all come here not really knowing how we are going to play, so I was pleasantly surprised and played alright.