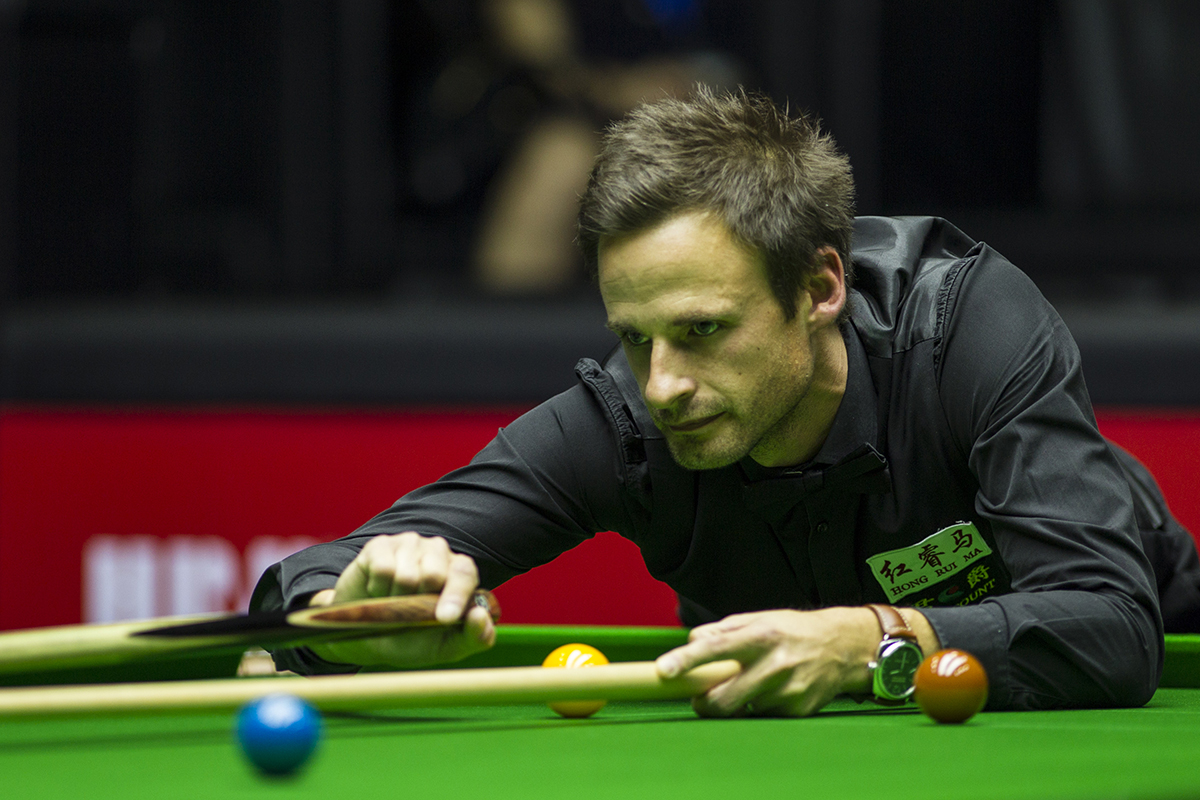 David Gilbert and David Lilley became the penultimate names into the second stage of BetVictor Championship League Snooker at the Morningside Arena in Leicester.

Gilbert came out of the blocks quickly wrapping up his opening match 3-1 against Sanderson Lam. The Angry Farmer’s closest rival came in the form of Liam Highfield. He started out strongly with victories over Jamie Wilson and a Lam to move to two wins from two and top at the interval.

The evening session started much like the afternoon with Gilbert completing his second win of the day, this time against Wilson, 3-0. The result meaning it would come down to a final match decider between Gilbert and Highfield to top Group 30. Gilbert’s quality shone through in the end against Highfield with a comfortable 3-0 win.

Gilbert said: “I’d love to get back in that top 16. It meant a lot to me. It’s going to be tough because the gaps are so big now with that COVID has done to the rankings, obviously all the money we’ve lost in China and things. It’s going to be really difficult. Every match counts, last season I was very sloppy from the off so I didn’t play well today but I’m not bothered at all. I’m happy to be through, they all count.”

Lilley much like Gilbert had to wait until the final match of the day to seal his fate but it wasn’t quite as easy. The World Seniors champion started the day with a 2-2 draw against Zhao Xintong, whilst Joe O’Connor drew with Andy Hicks meaning matters were wide open.

The first three points fell to Zhao who moved top after the afternoon session overcoming Hicks. Lilley started the evening with a comprehensive 3-0 win over O’Connor which took him top of the group on frame difference.

Zhao’s hopes took a blow in the following match though as O’Connor put in a steely clearance of 116 to finish the day on four points and leave Zhao sweating on the result of the last match.

That last match is where Lilley knew just one frame against Hicks would secure victory on frame difference whilst Hicks knew a win could see a route to the next stage. It was Lilley who held his nerve to come through a 3-1 victor.

World number 1 Judd Trump headlines Table 1 on the last day of the first stage of BetVictor Championship League Snooker from 12 noon (UK time) and is live on Premier Sports 1 available to Sky customers for free (UK), DAZN, Zhibo.tv (China) and Viaplay, with Table 2 live globally at Matchroom.Live. Full broadcast details can be found at https://championshipleaguesnooker.co.uk/watch/