Gilbert Through After Dream Debut 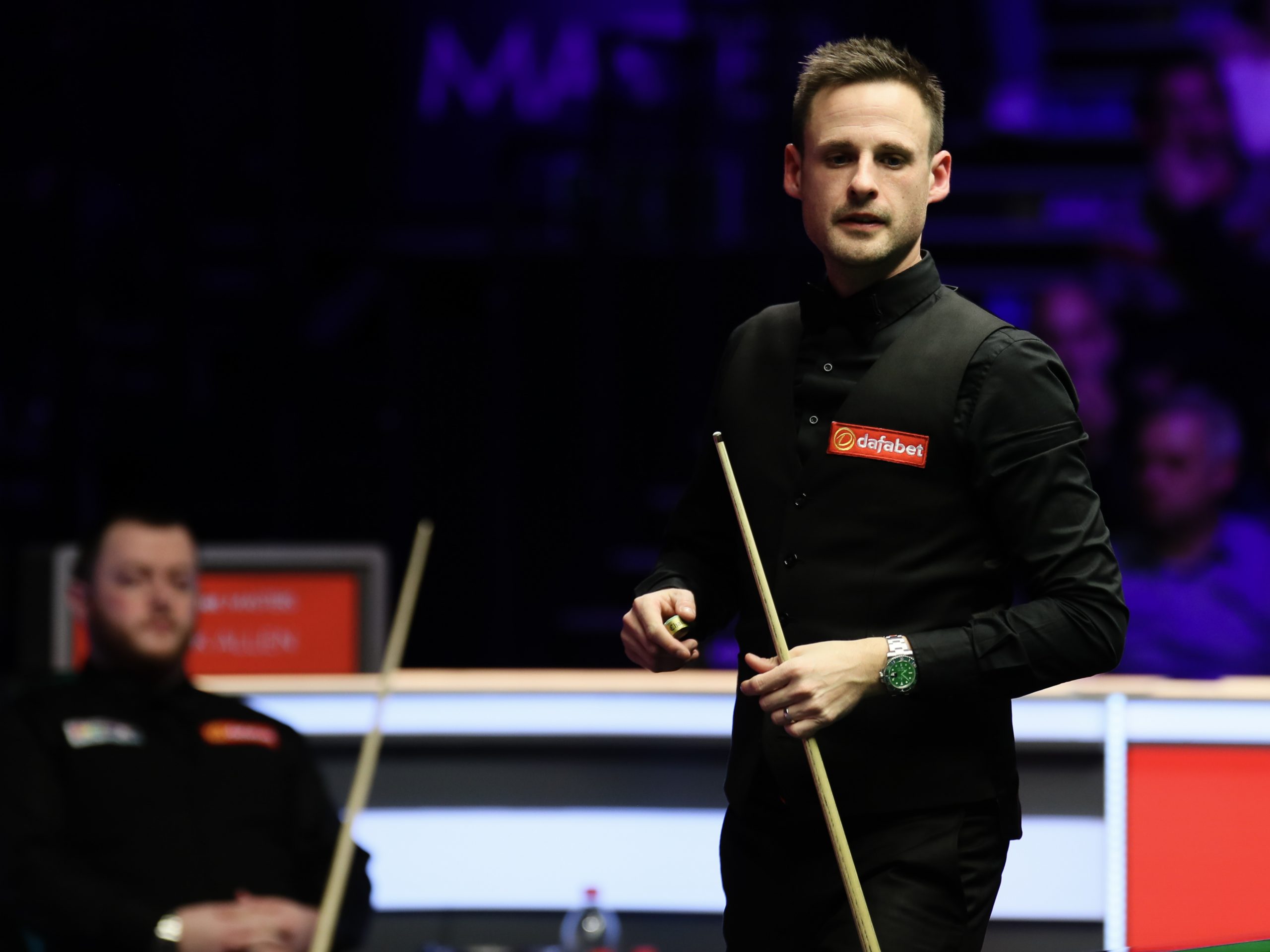 Tamworth’s 38-year-old Gilbert has enjoyed a meteoric rise in recent years to secure his place in the world’s top 16 and earn a maiden Masters spot.

He appeared at the World Championship as a seed last season after reaching the elite 16 for the first time. Gilbert went on a fairytale run to the Crucible semi-finals, where he was beaten 17-16 by John Higgins.

Defeat for 2018 Masters champion Allen means he is the fourth player seeded among the top eight to fall at the first hurdle, with all matches so far going to the lower ranked players. It comes after opening round defeats for Ding Junhui, Mark Selby and Neil Robertson.

Gilbert came flying out of the traps this evening. He fired in breaks of 77, 121 and 58 on his way to taking a clean sweep of the frames before the mid-session, where he led 4-0.

Allen pulled one back when they returned, but it was to no avail as Gilbert shot past the finishing line with breaks of 95 and 53 to secure a superb victory. Next up Gilbert faces Stephen Maguire.

“It is easily the best performance of my life. Mark Allen is an amazing player, it is Alexandra Palace and it doesn’t get any better than that,” said Gilbert. “I wanted it to go that way, but it is very rare I play like that, let alone in front of 2000 people. It is a dream start.

“We came down last night and watched Mark Selby and Ali Carter walk in from the Century Club, where we had dinner. It was a great atmosphere. While I was watching the Jester walk down, I just thought that this was the place I wanted to be. I tried to enjoy it, not stress and go for my shots. I don’t want to be a number anymore, I want to be a part of things like this. Hopefully I can build on that.

“I love Stephen as a player. I always thought when we were kids that he was the one  that would go on to win everything and he nearly has. I would swap with him in a heartbeat. I saw the end of his game earlier, I am sure he will be full of confidence like I am.”

Allen said: “With Dave on his debut here it can go one of two ways. You can feel inspired and start like he did, or you can feel the nerves and fall flat on your face, that was what I was hoping for but it didn’t happen. He played great, but there are a lot of questions to be asked about how I played.

“I felt very good out there, but just couldn’t get anything going at all. It was very poor performance. It is hard to pinpoint what it was, I felt good technically, just maybe I wasn’t quite strong enough mentally tonight.”