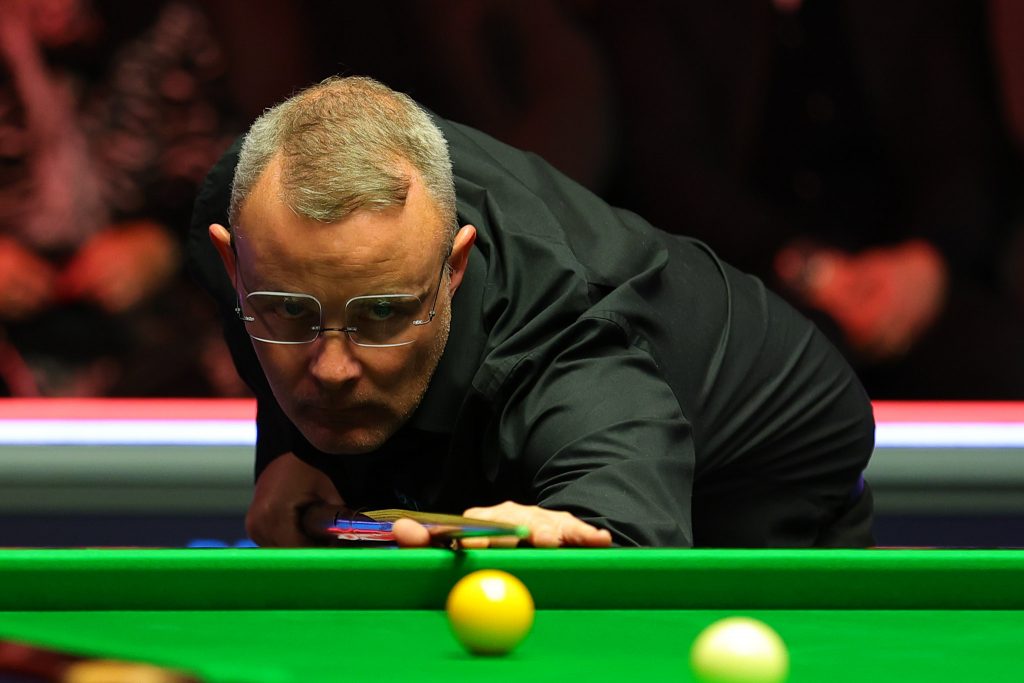 Martin Gould scored his first ever win over Ronnie O’Sullivan, knocking out the home favourite by a 4-1 scoreline to reach the last 16 of the BetVictor English Open.

O’Sullivan has won two invitation events this season – the Champion of Champions and Hong Kong Masters – but his wait for a first ranking title of the campaign goes on. World number 43 Gould rose to the occasion in Brentwood to beat O’Sullivan for the first time in seven meetings, and will face Ashley Hugill in round four tonight.

Londoner Gould trailed 67-7 in the opening frame but hit back to snatch it by clearing from last red to black, and a run of 60 in the second doubled his lead. O’Sullivan pulled one back with a 78, but couldn’t build momentum, and Gould made further breaks of 57 and 61 in taking the last two frames.

“It’s very early in the tournament but to beat Ronnie is a great scalp,” said Gould. “I have to build on that, not go out signing and dancing, I have to stay in tournament mode and be ready for the game tonight. Snooker is a weird game, you can be flying off your nut for six months, and then you turn up for one event and you forget which end of the cue to use. Beating Ronnie means nothing if I go out and play like a balloon tonight.” 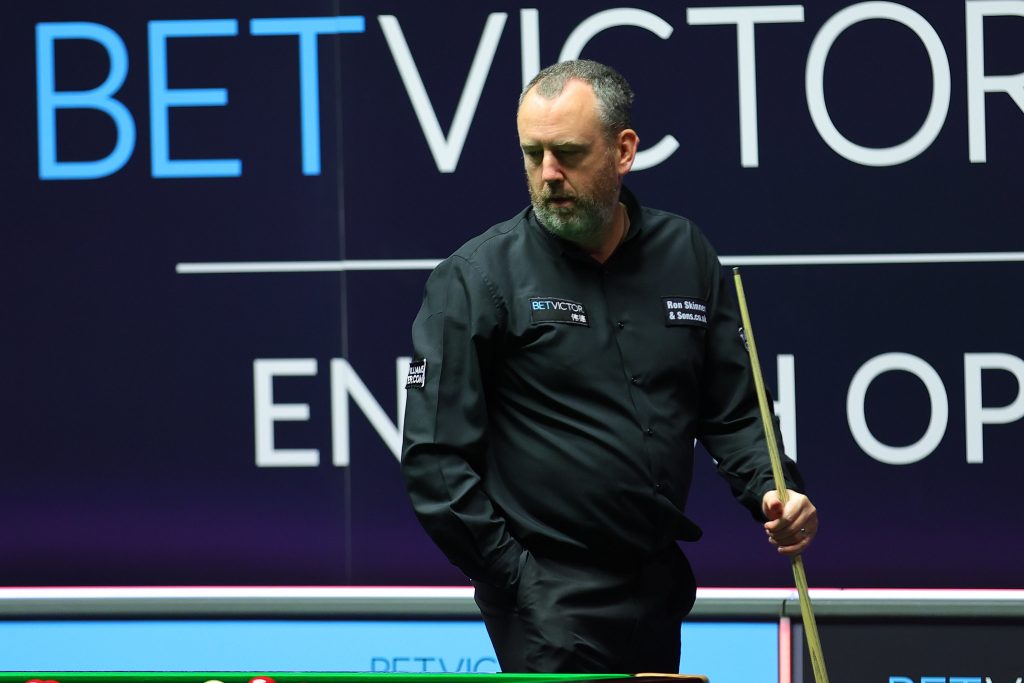 Hugill reached the last 16 of a ranking event for the fourth time in his career with a 4-2 victory over Pang Junxu and will appear in his first quarter-final if he can beat Gould.  Ali Carter scored an impressive 4-2 victory over Jack Lisowski, making breaks of 97, 59, 60 and 53, while three-time Crucible king Mark Williams whitewashed Matthew Selt 4-0 with runs of 79, 55, 71 and 73.

John Astley scored a surprise 4-0 win over Zhao Xintong to reach the last 16 of a ranking event for the first time since the 2018 Welsh Open. That ends Zhao’s hopes of a place in the World Grand Prix, while Astley could still earn a spot if he reaches the semi-finals; for more on that race click here.

Barry Hawkins saw off Marco Fu 4-2 with top breaks of 89, 127 and 50, while Shaun Murphy top scored with 105 as he beat Anthony McGill by the same scoreline.