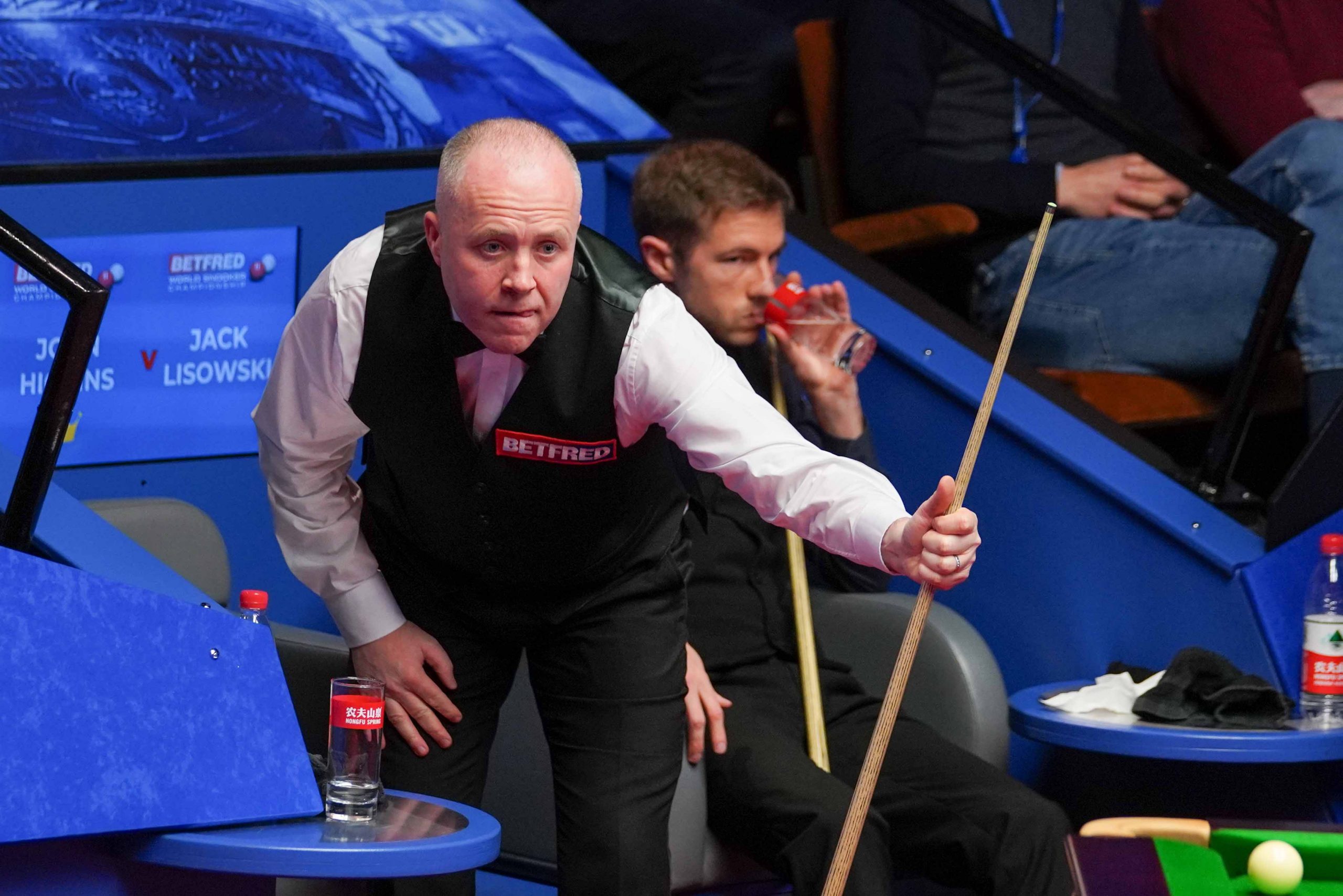 The pair battled it out in a gruelling contest, which lasted eight hours and 14 minutes, over the three sessions of play. Lisowski was clinging to 31-time ranking event winner Higgins’ coattails throughout the encounter. The Gloucestershire cueman took the very first frame and never led again, until moving 12-11 up.

At that point, with the pressure at its greatest, four-time World Champion Higgins produced his very best snooker. The Scot composed breaks of 105 and 72 to get himself over the line and reach the Crucible semis for the 11th time.

The first session of his last four clash with O’Sullivan will take place tomorrow at 7pm and the tie will be played out over the best of 33 frames. The other semi-final sees three-time World Champion Mark Williams take on the 2019 winner Judd Trump.

Higgins and O’Sullivan are responsible for what is arguably modern snooker’s most iconic rivalry. The pair have 69 ranking titles and 10 World Championship wins between them. Although Higgins has won five of their last six meetings, it is O’Sullivan who leads the head-to-head standings 36-33.

The last time they met at the Theatre of Dreams was back in 2011, when Higgins won 13-10 and he went on to claim the title for a fourth time. The Scot is aiming to pick up a fifth Crucible crown this week. Victory would make up for a string of gut wrenching defeats for Higgins this season. Despite showing great consistency in reaching five finals, he is yet to lift major silverware this term.

Higgins was O’Sullivan’s opponent in the final when he won his first world title back in 2001, with the Rocket prevailing 18-14. Fast forward 21 years and they now meet again in the hallowed single table set up at the sport’s most famous arena. O’Sullivan is gunning for a record equalling seventh World Championship win.

This evening’s defeat will be tough to take for Lisowski, who showed great character to stay with his opponent throughout the match. The 30-year-old has recently started working 2002 World Champion Peter Ebdon, who himself is famed for his iron will and temperament. The benefits of their partnership have never been more apparent.

Lisowski can reflect on a memorable run, which has seen him make the quarter-finals of the World Championship for the very first time. He scored a superb 13-12 win in the previous round against pre-tournament favourite Neil Robertson and leaves Sheffield with the consolation of £50,000.

They came into this evening with Higgins leading 8-7, following an afternoon session which had to be cut short prior to the last frame to allow the players to prepare for this evening. When play got underway, Higgins extended his advantage by taking a scrappy 27-minute opening frame.

Lisowski pulled one back, before a break of 70 saw Higgins restore his two-frame cushion at 10-8.  The dogged Lisowski refused to fade away and again clawed back within a frame, but breaks of 72 and 55 gave Higgins the 20th to lead 11-9. 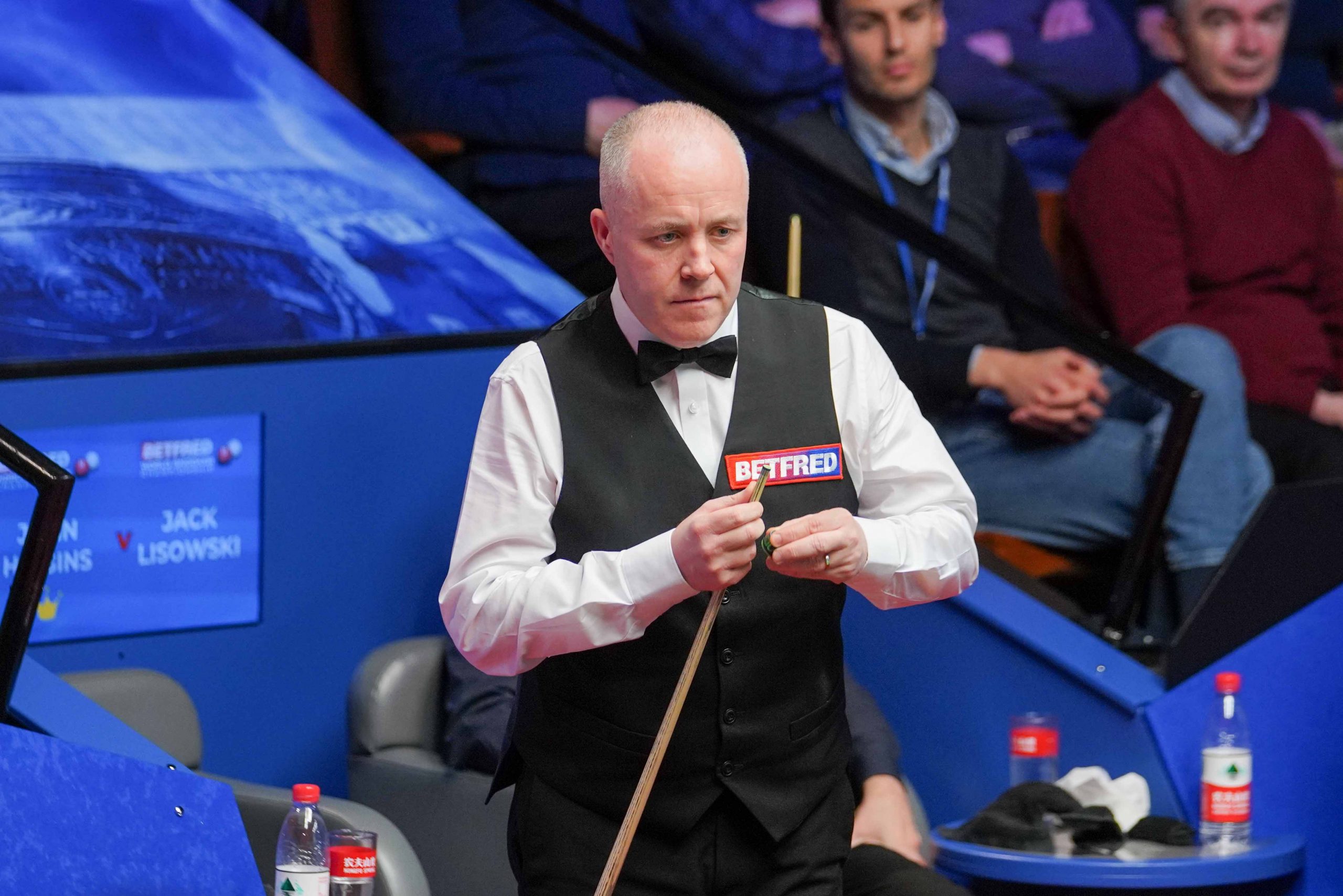 From there Lisowski burst into life and three on the bounce moved him to the verge of victory at 12-11.  Higgins forced the decider, where Lisowski had the first chance. He spurned a tricky red to the top left corner on 18 and Higgins ruthlessly punished that mistake with a match winning run of 72.

“I don’t know how I’ve won that really. I went 12-11 behind and I had chances all day to really get a lead on Jack. I didn’t take them and Jack was getting stronger. When it went 12-11 I was thinking ‘put me out of my misery’. I made a good break to make it 12-12. I was thinking he deserved to clear up in the decider,” said 46-year-old Higgins.

“This season has been pretty tough and I’ve had some bad losses. Getting to this one table set up makes all of that worth the while. To play against Ronnie as well is brilliant and I can’t wait. I think I’ll play better. The conditions are always good for the one table setup here. He looks great and he looks tuned in. I will have to raise my game.

“It would be amazing to win, when you think about it after all of these years. We all have our own motivation, Judd is trying to win for a second time, Mark wants to get four, I want to get five and Ronnie wants to get seven. Everyone has their own wee aim.”

Lisowski said: “I can 100% take the positives. It has been my best run and John probably has one of the best records ever here. To push him all the way shows I am heading in the right direction. I am just going to keep plugging away and this is definitely a positive end to the season. I am looking forward to next season already.”