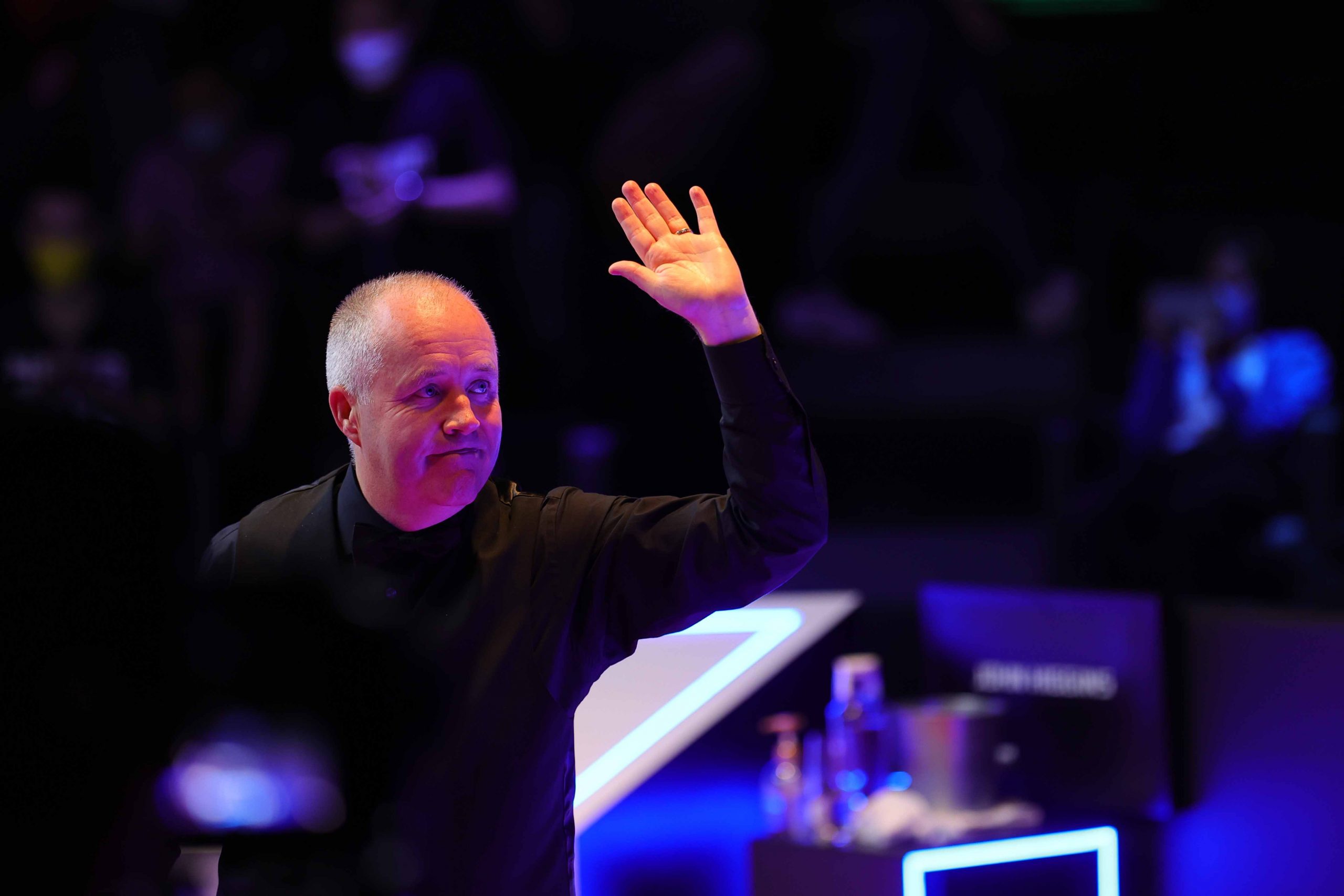 John Higgins beat Judd Trump for the first time in four years, scoring a 5-4 victory to reach the semi-finals of the Hong Kong Masters.

Higgins came into today’s game having lost his previous seven meetings with Trump, in a run which extended back to the 2018 China Championship. Over that period Trump inflicted defeats on Higgins in the 2019 World Championship final, the 2021 Champion of Champions final and three other semi-finals.

In breaking that streak, four-time World Champion Higgins has earned a mouth watering semi-final showdown with home hero Marco Fu on Saturday night. The pair met on Higgins’ home turf in the 2016 Scottish Open final, on that occasion Fu emerged the victor. Higgins will be hoping to turn the tables on his opponent this time around.

Glasgow’s Higgins will be hoping he can cash in on this evening’s victory and land a first major title since the 2021 Players Championship, which was staged over a year ago. The 31-time ranking event winner showed great consistency last season by making five major finals, but ended as runner-up on each occasion.

It was Higgins who edged a 26-minute opening frame this evening, before an emphatic response from Trump. The Ace in the Pack fired in a superb 136 break, the highest of the tournament thus far, to restore parity.

Scotland’s Higgins replied in kind, composing a century run of 102 to regain the lead at 2-1. He then made 68 in the fourth to head in for the mid-session 3-1 ahead. 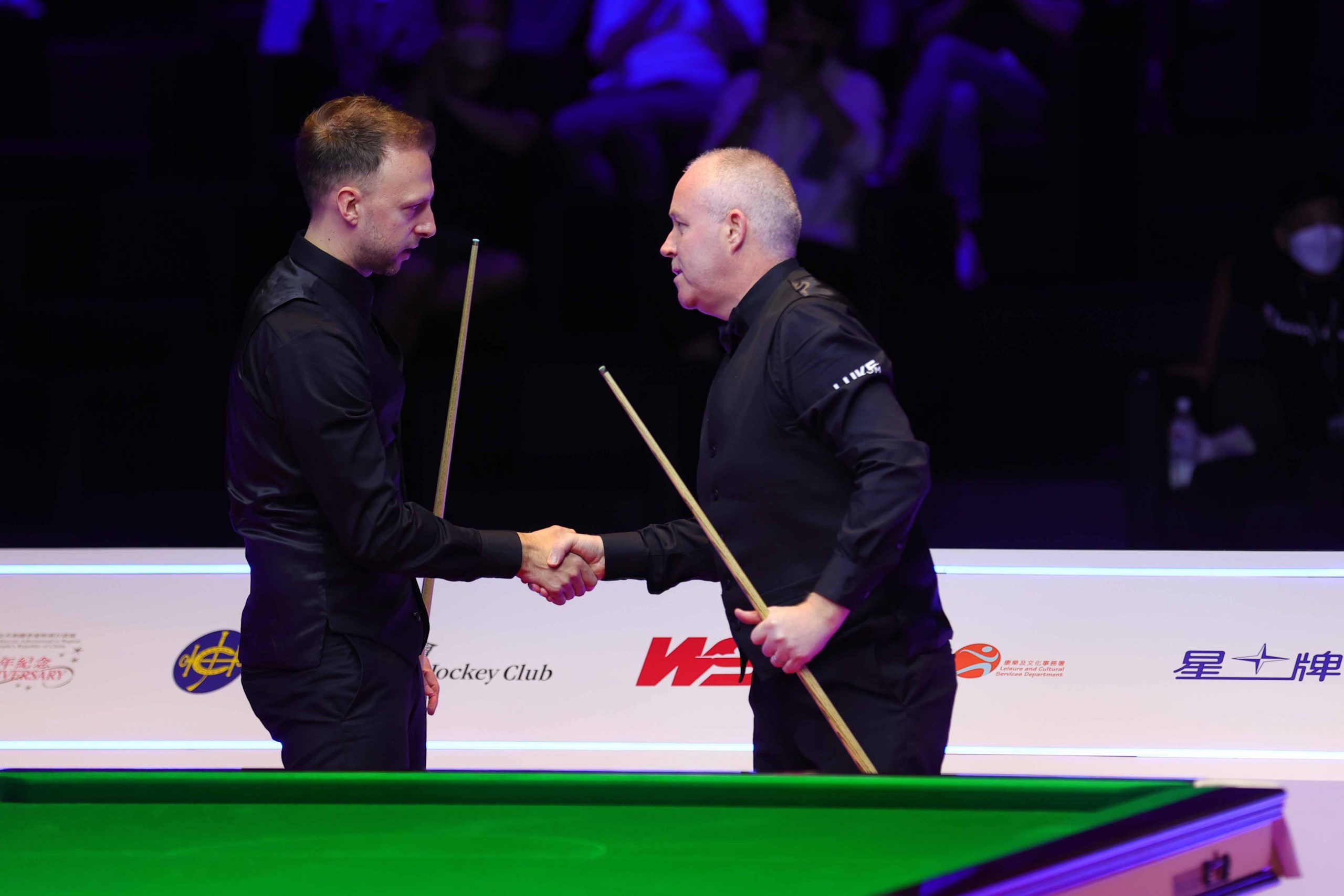 When the players returned Trump fully capitalised on a fluked red to make 120 and pull within a frame at 3-2. He then added the next two and made it three on the bounce to lead 4-3.

Higgins dug deep and showed his steel, with a break of 70 to force a decider. The four-time World Champion then produced a gutsy run of 58 to assume control of the final frame. He eventually got himself over the line and progressed to the last four.

“I’m delighted to win. It was a good match. I only really missed one ball, which was a bad blue in the seventh frame,” said 47-year-old Higgins. “I am pleased, because I’ve lost so many games to him recently. It is good to know I can still beat someone as good as him.

“The record against Judd probably made him better. He’s maybe gone into the game believing he can’t lose. I always believe in myself, but that mindset can be the difference.

“I am really pleased. A lot of people could have been commenting that I can’t get over the line anymore. I am probably more down on myself than anyone. It is good to know you can do it a little bit under the pressure. I’ll need to do it again on Saturday against Marco. He is the home favourite and it will be a great occasion.”