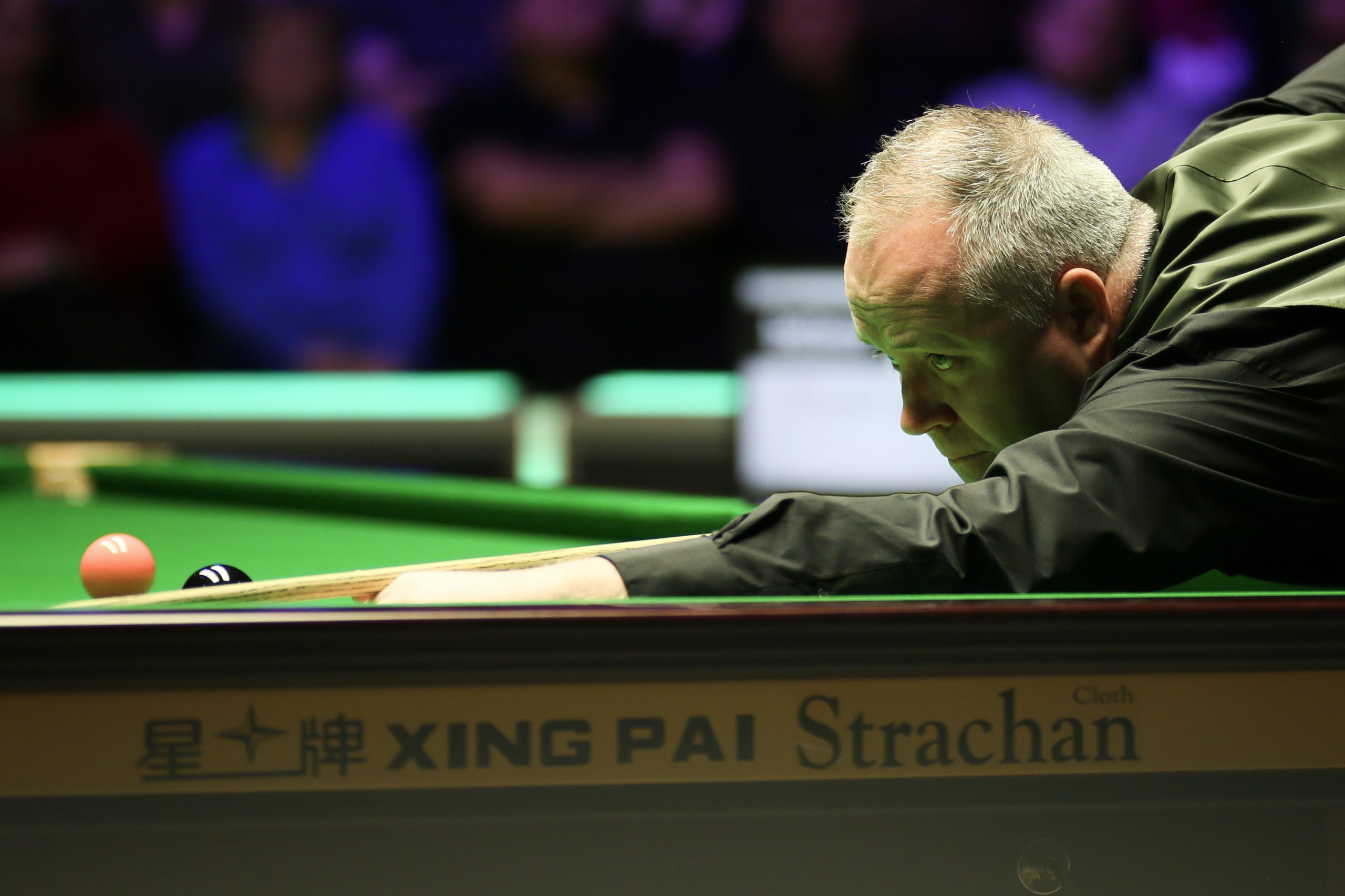 John Higgins is top of the Group Three table at BetVictor Championship League Snooker, the third time this week he has led a group at the end of its first day.

The Wizard of Wishaw has won three of his four matches in the latest group to get underway at Stadium MK, Milton Keynes, including a 3-0 success over Matt Selt after he won the second frame from 71 points behind.

Higgins’ only defeat was in his first match, against Zhao Xintong, who entered the tournament in this group. The 23-year-old also defeated Scott Donaldson to take two wins from four matches played.

The group table is tight at the end of day one with only Selt yet to register a win. However, a better run of results on Saturday could see him still earn a top-four finish for a place in the evening’s play-offs.

Zhao, Tom Ford, Mark Selby and Kyren Wilson all have two points, though Zhao and Ford have played a game more than Selby and Wilson. Donaldson has one win on the board but still has three matches to play before the league phase concludes.

Each of the seven players in the group faces each other once in the round-robin stage, after which the top four players in the league table progress to Saturday evening’s play-offs. The eventual group champion will advance to March’s Winners’ Group.

The remaining players who finished in the top five during the league phase will continue to Group Four which begins on February 8, when three new players will join the tournament. The bottom two players in each group are eliminated. All matches are best of five.

Group Three continues at 12:30pm on Saturday. Live scoring can be found at www.wst.tv. Group fixtures and results can be found at http://www.championshipleaguesnooker.co.uk/