Higgins Ready For ‘Best Ever’ Atmosphere 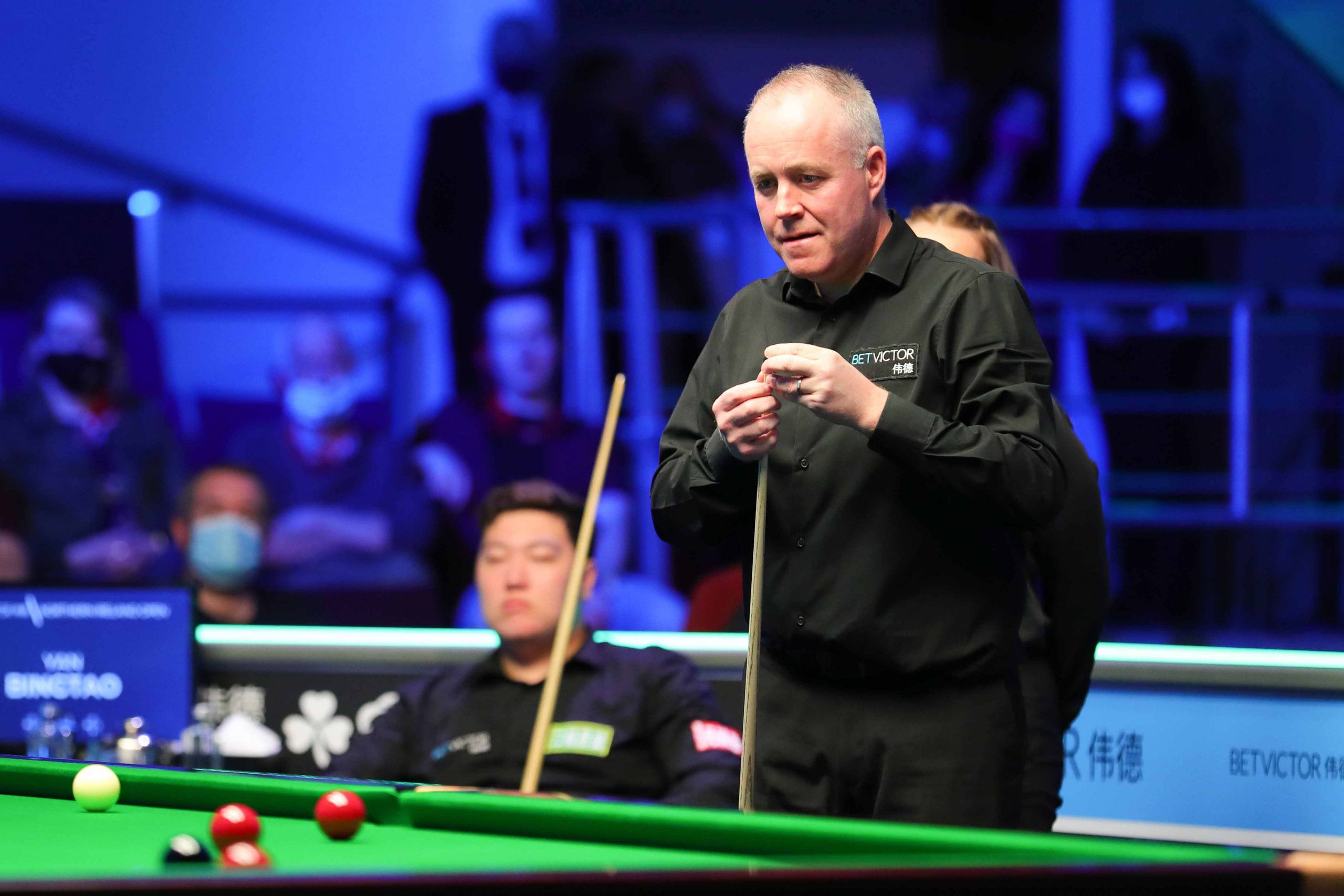 Scotland’s four-time World Champion John Higgins believes Sunday’s BetVictor Northern Ireland Open final against home favourite Mark Allen will be the best atmosphere he has ever played in. The Glaswegian booked his place in the title match with a 6-2 defeat of Masters champion Yan Bingtao.

A limited number of tickets remain for the final at the Waterfront Hall in Belfast. Click here to book now.

Tomorrow’s mouth watering encounter will see Northern Ireland’s number one Allen and Higgins battle it out over the best of 17 frames for the Alex Higgins Trophy and a £70,000 top prize in Belfast.

Higgins and Allen have met 18 times previously, with the head-to-head standing at 9-9. Their first ever match with each other was played here at the Waterfront Hall at the Northern Ireland Trophy back in 2005, Allen won 4-1.

This evening’s semi-final contest was a repeat of this year’s Masters final, when Yan came out on top 10-8 in an epic clash. The Chinese 21-year-old had won their previous three meetings in total. Higgins avenged that defeat with a superb performance.

It was Yan who started fastest tonight. A break of 66 saw him come from behind to take the first and he added the second frame to establish an early 2-0 lead.

From there 31-time ranking event winner Higgins produced his very best and stormed to an inspired victory.  Breaks of 52, 83, 61, 78, 75 and 90 in consecutive frames saw him claim six on the bounce and run out a 6-2 victor. 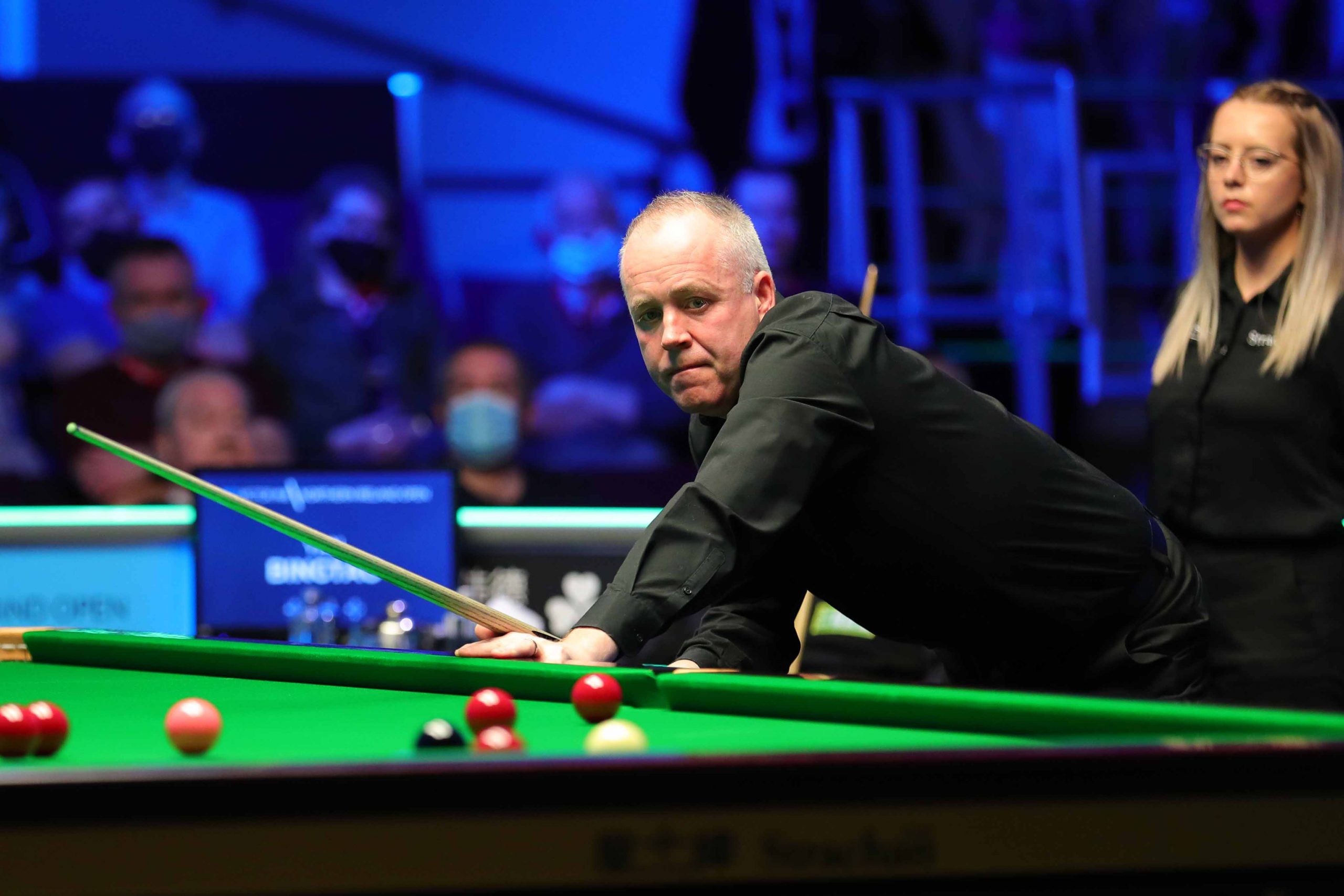 “Atmosphere-wise I think tomorrow will be the best I have ever played in. We’ve played at the Wembley Conference Centre, we’ve played over in Hong Kong in a 3000 seater stadium and that was amazing. The atmosphere tomorrow evening will be off the chart,” said 46-year-old Higgins.

“I think the two of us will have a great support tomorrow. Mark will have the lion’s share of it and rightly so. He is a great ambassador for Irish snooker. He deserves to be in the final in front of all of his adoring fans, friends and family. I have to go in there and be 100% focussed and not let the crowd get in my thinking.

“I don’t think I will ever play in front of an atmosphere as hostile as what tomorrow will be. It will be enjoyable and a great match. I have so much respect for Mark Allen as a player, so I can’t wait.

“I’m delighted with that tonight after being 2-0 down to Yan, who has beat me the last few matches. I was loving it out there with the crowd and what they were generating. I just said to myself that I was in the semi-finals and to give it everything after so long playing behind closed doors.”