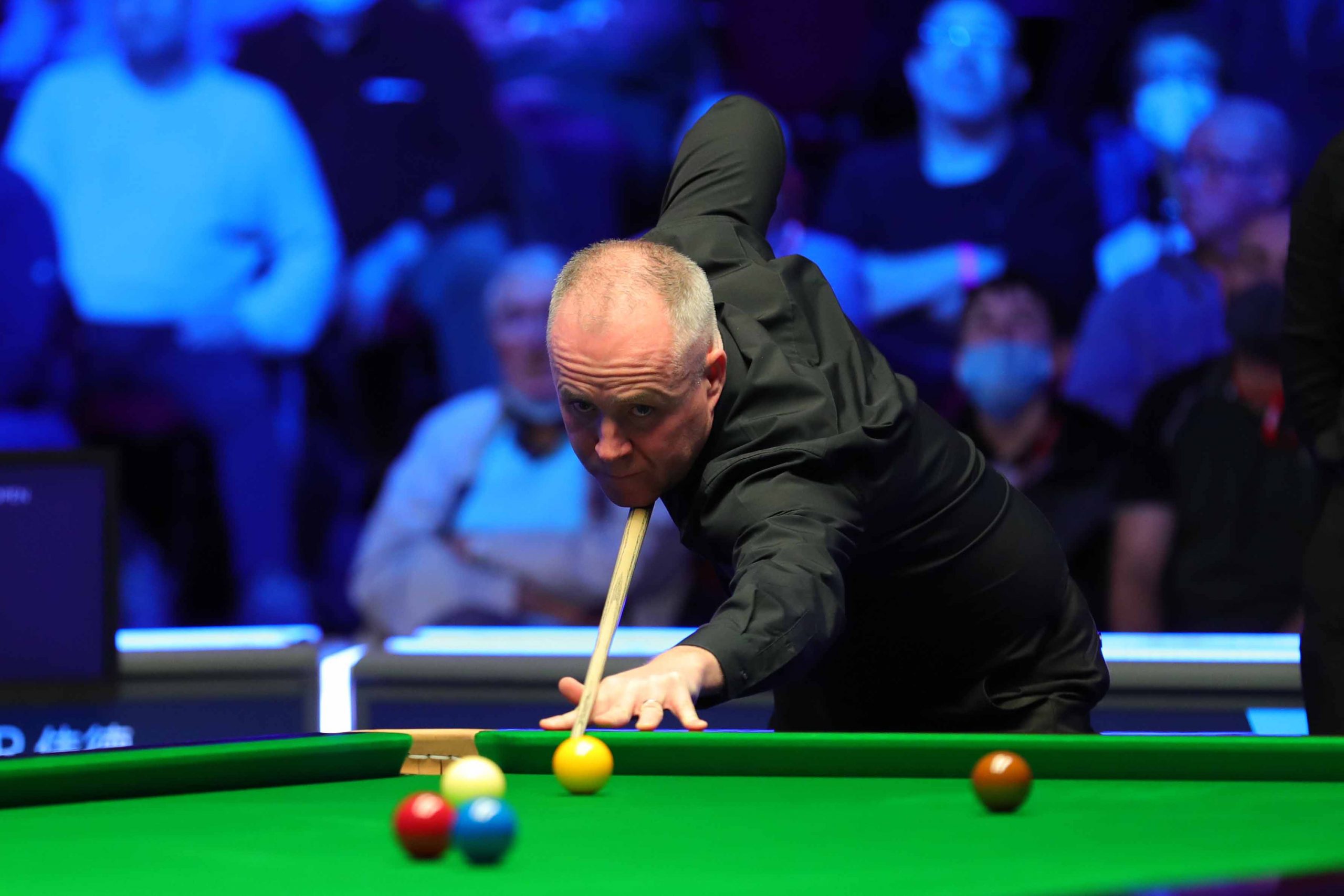 Tomorrow’s match will be the sixth occasion Higgins and O’Sullivan have met in 2021. Higgins, who has 31 ranking titles to his name, has won four of their five meetings so far in the calendar year. However, it is O’Sullivan who leads the overall head-to-head 36-32.

Higgins is still searching for a maiden Scottish Open crown. He was runner-up in the inaugural year of this event back in 2016, losing 9-4 to Marco Fu in the final. The Glaswegian is now just two wins away from lifting the Stephen Hendry Trophy for the first time.

Gilbert is now without a win in his last four meetings with Higgins and trails his legendary opponent 8-1 in the head-to-head standings.

Breaks of 77 and 130 helped Gilbert to charge into an early 3-0 advantage this evening. However, Higgins crucially claimed the fourth to get a frame on the board and keep in touch heading into the mid-session.

When play resumed he blitzed to the finish line with breaks of 52, 139 and 55 on his way to making it five on the bounce and ending a 5-3 victor.

Higgins said: “I’m looking forward to the match with Ronnie. I always look forward to playing against him. I’m delighted to be in another semi-final, absolutely delighted.

“I felt all over the place early on, but I played some good shots and found something. I’ve won a lot of matches this year. It has been a good year for me and I’m feeling good with my game.

“It would be great if I could get through and Anthony McGill could win his semi-final and we could have an all-Scottish final in Wales!” 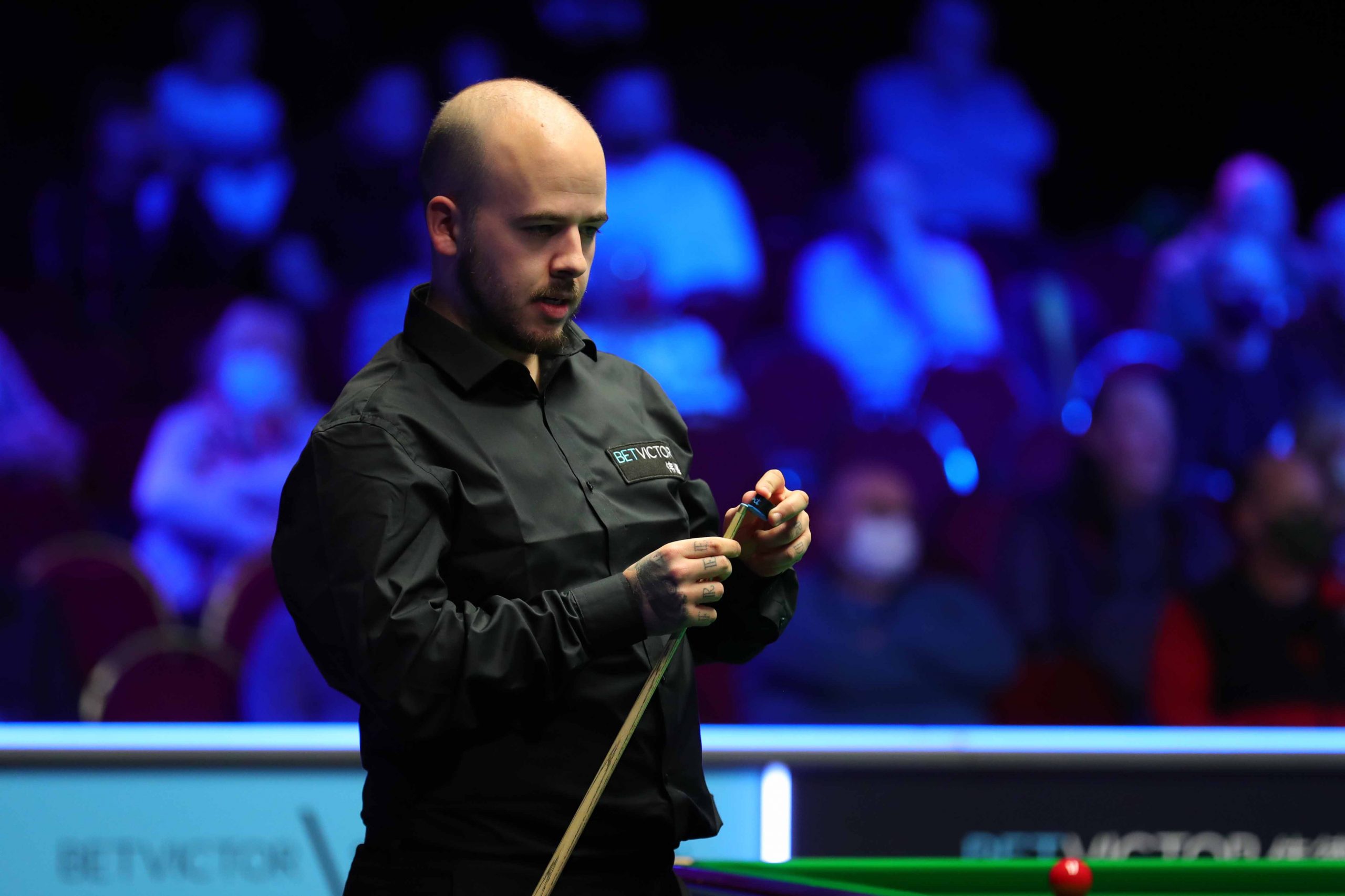 Luca Brecel booked his place in the last four with a nerve-shredding 5-4 defeat of Matthew Selt.

The Belgian will now face Scotland’s Anthony McGill in the last four. Brecel is aiming for a second consecutive title match, after reaching the UK Championship final last week. He beat Kyren Wilson in an epic semi-final, but lost out to Zhao Xintong.

Selt can now turn his attentions to next week’s World Grand Prix, an event he heads to in good form. The Essex cueman also went on an impressive run at the UK Championship, beating Judd Trump before exiting in the last 16.

Brecel said: “At 4-3 down I was thinking it wasn’t going to be my day. He had some run of the ball, but he played well. He is such a good safety player and keeps fighting to the end. I played a good last frame under pressure, so I am happy with that.

“It is just a bit of confidence. I started the season off well and when you get a few ranking points and win a couple of games you feel more relaxed and have more confidence. I got to the quarters of the English and final of the UK Championship. I came here expecting to win my first game and now I am in the semi-finals. It is going so quickly.”