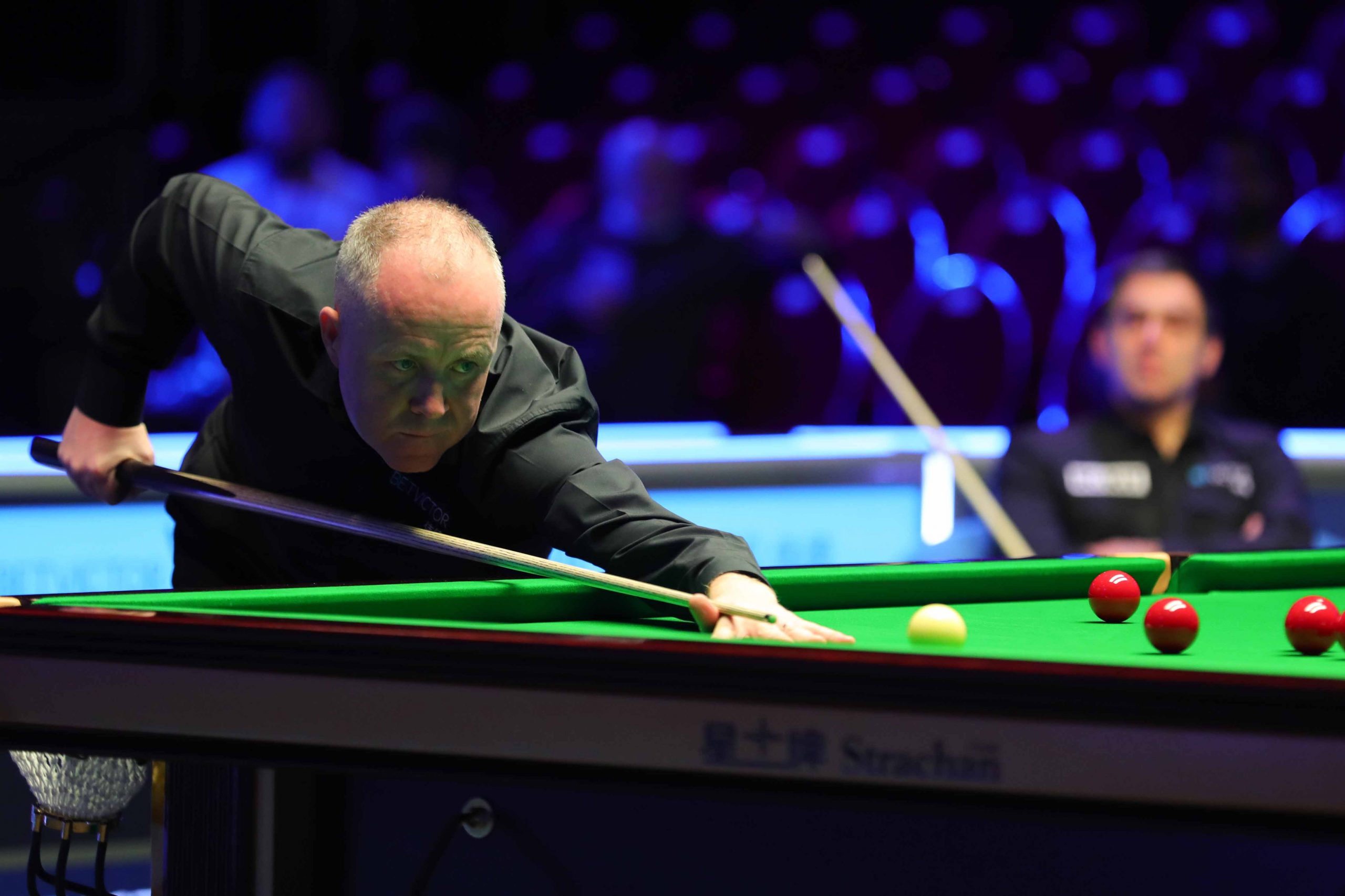 John Higgins put on a dominant display to beat Ronnie O’Sullivan 6-1 and reach the final of the BetVictor Scottish Open.

Scotland’s four-time World Champion Higgins will now face either compatriot Anthony McGill or Luca Brecel for the Stephen Hendry Trophy and a top prize of £70,000. Higgins will be hoping to end a run of three consecutive final defeats this season. He was runner-up in both of the first two Home nations events.

The Glaswegian faced Mark Allen in the BetVictor Northern Ireland Open final and lost out 9-8. He was again on the wrong end of a deciding frame against Neil Robertson when he lost 9-8 at the BetVictor English Open. Higgins was runner-up to Judd Trump at the Champion of Champions, losing 10-4.

O’Sullivan is still hunting a first piece of silverware since capturing a sixth World Championship title last year. The Rocket appeared in five finals last season, but was runner-up on each occasion.

Higgins came flying out of the traps this afternoon. Breaks of 76 and 125 helped him into an early 3-0 lead. O’Sullivan kept himself in touch heading into the mid-session with a break of 86 to make it 3-1.

When play resumed Higgins completely shut out six-time World Champion O’Sullivan, denying him a single point for the remainder of the tie. Breaks of 74 and 98 helped him to take the next three frames and storm to a resounding 6-1 victory. 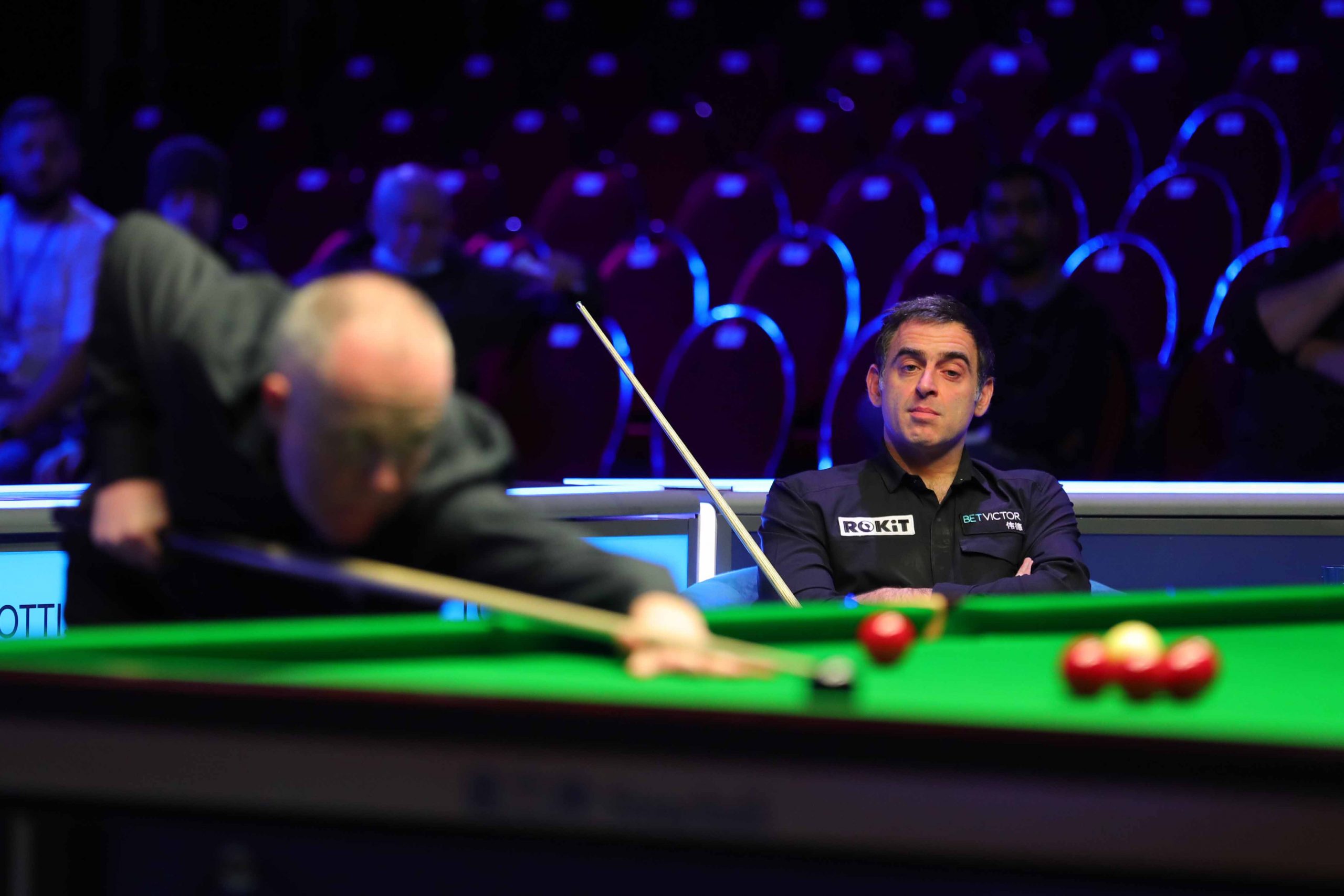 Higgins said: “I’m delighted. I was just trying to stay focussed, pot the ball in front of me and not look at the scoreline. I felt I was pretty focussed throughout the whole game.

“I’d never think I was getting a step up on Ronnie. It has happened throughout our whole careers where you get a bunch of games where the other guy plays better and then you might win a few games. It has always been the way and will probably continue to be.

“I think you would say without a shadow of doubt I am in good form. The top boys want to win and they normally do. I’m just trying to get back up there winning and I will be trying my hardest tomorrow.

“It would mean everything to win tomorrow. It would be special to play Anthony in the final. I know Luca is a great boy and a great player. He will have plenty of times to go for things. This could be a special moment. It might never happen again, having two Scottish players in the Scottish Open final. It would be a special occasion.”