Higgins Too Strong For ‘Raw’ Emery

John Higgins eased into the last 32 of the Nirvana Turkish Masters with a 5-2 victory, but had plenty of praise for his amateur opponent, Dylan Emery.

Scotland’s Higgins is seeking his first ranking title of the season having lost in three finals, though he did win the invitational BetVictor Championship League last month. The 46-year-old has shown a high level of consistency over the campaign and hopes for a strong run-up to the Crucible over the coming weeks. 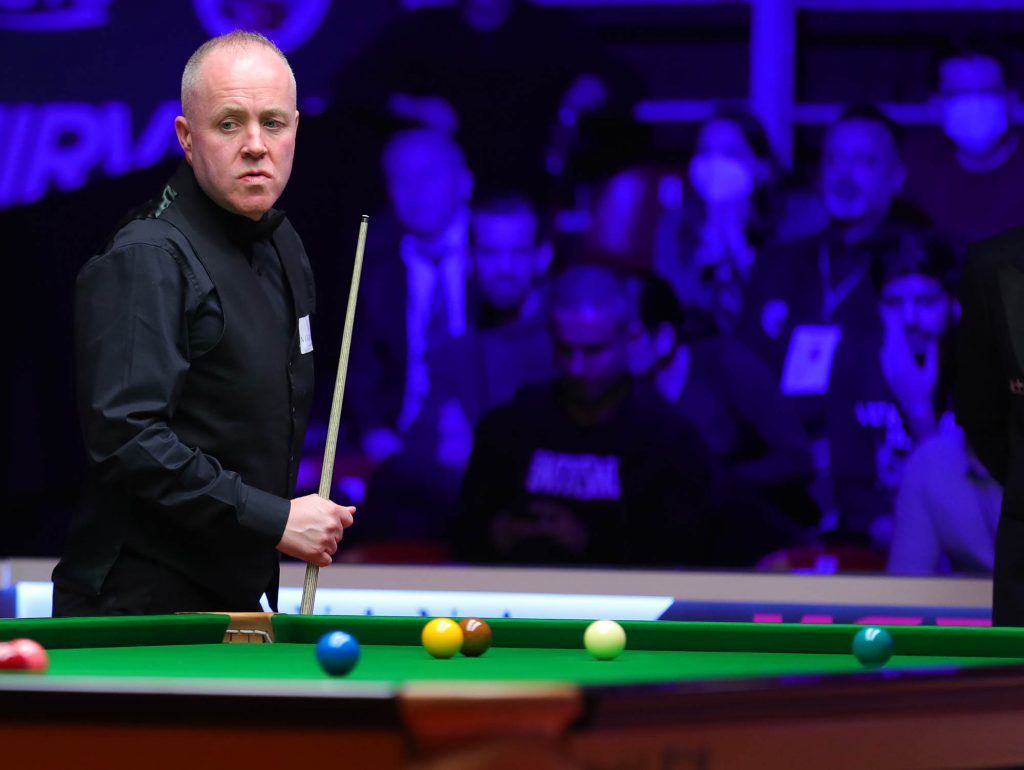 Welsh 20-year-old Emery will play on the pro tour for the first time next season having won the European Under-21 Championship and has plenty of potential. He took a scrappy opening frame tonight before Higgins levelled with a break of 106.

The third came down to the colours and Emery converted an excellent long pot on the blue to a baulk corner, but then missed a far easier pink to middle. Higgins went for a long pink and it rattled in the jaws of a top corner before crossing the table and dropping into a centre pocket.

That stroke of good fortune proved a turning point as Higgins pulled away to lead 4-1. Emery made a 55 in frame six as he pulled one back, but Higgins soon sealed the result with a tremendous 128 in the seventh.

“Dylan is getting himself ready for the tour now and he’ll do well there,” said four-time World Champion Higgins, who meets Michael Holt next. “He’s a bit raw now which is understandable, but he has a lot of tools to his game and he could be a very good player. He missed a few tonight and I was lucky to fluke the pink to go 2-1 up. I made a nice break to finish the match.”

Higgins has been to the host city Antalya several times before on holiday, and will be joined by his wife and daughter later in the week. He added: “It’s a lovely place, the people are very welcoming. It was great to see the crowd tonight, the people are so happy to have the top players here.”

The Wishaw cueman also paid tribute to Joe Perry who won a ranking event on UK soil for the first time with victory at the BetVictor Welsh Open. “I’m really pleased for Joe,” he said. “It was a special moment for his mum and dad and he beat some amazing players. It’s great to see him lift a trophy, I’m chuffed to bits for him.” 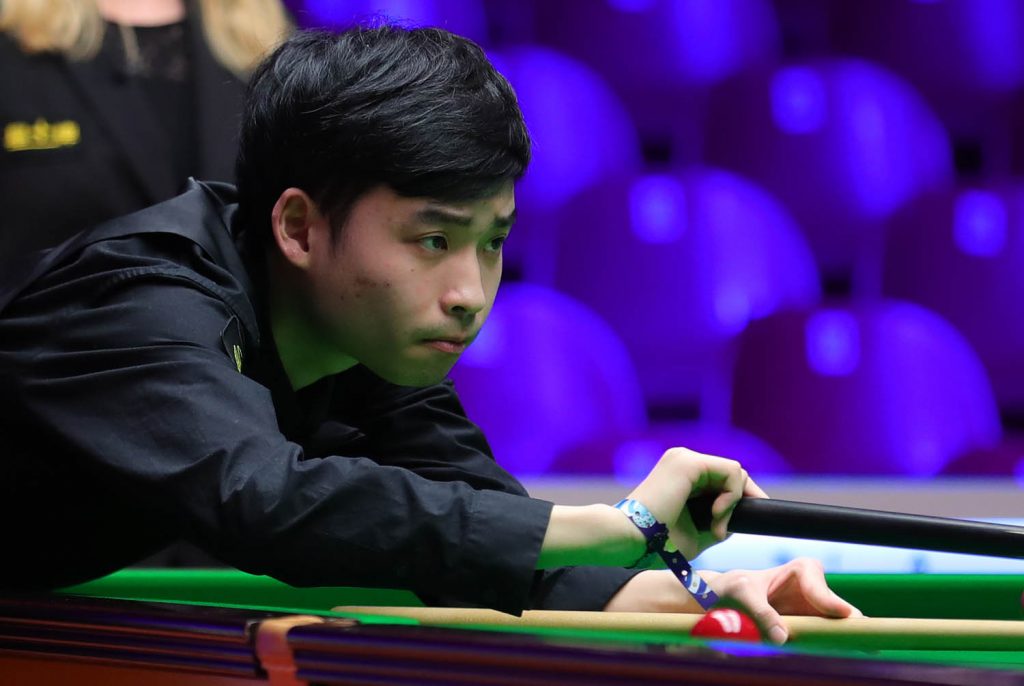 Amateur Si Jiahui top scored with 106 as he recorded a surprise 5-2 victory over world number 13 Anthony McGill. China’s Si came into the event full of confidence having won the recent WSF Open and took another top 16 scalp, having knocked Shaun Murphy out of the UK Championship earlier in the season.