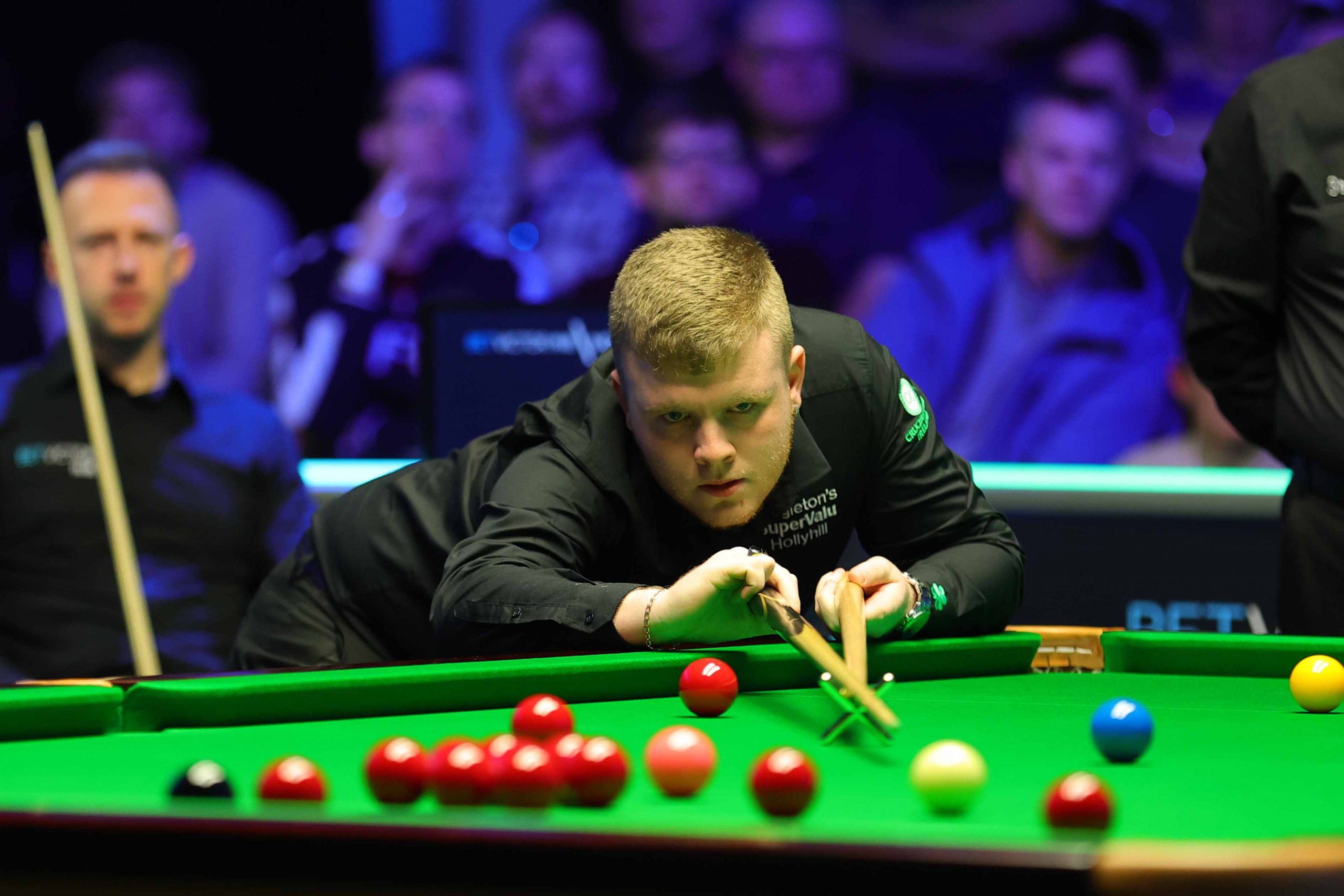 Hill is no stranger to defeating snooker’s biggest stars, having registered a 5-4 win over Ronnie O’Sullivan at the BetVictor European Masters during his rookie season as a professional back in 2020.

Unfortunately, the Cork cueman stalled after that significant early triumph and lost his place on the circuit at the conclusion of this year’s World Championship. However, he picked himself off the canvas and earned an immediate return to the circuit by successfully negotiating Q School, beating China’s Zhao Jianbo in the final round of event two.

Today’s win has seen former under-18 and under-21 European Champion Hill again showcase his considerable potential against the sport’s finest and he now progresses to the last 32, where he will face Tom Ford.

World number two Trump’s early exit is in stark contrast to his overall record in Belfast. The Ace in the Pack won the title on three consecutive occasions between 2018 and 2020, beating Ronnie O’Sullivan 9-7 in the final each time. There will be no fourth title for Trump, who now turns his attention to the defence of his Champion of Champions title at the end of this month.

A break of 54 gave Hill the opener this evening, before Trump emphatically replied with 109 to restore parity at 1-1. Hill regained his advantage by taking the third and then moved one from the win courtesy of a run of 87. 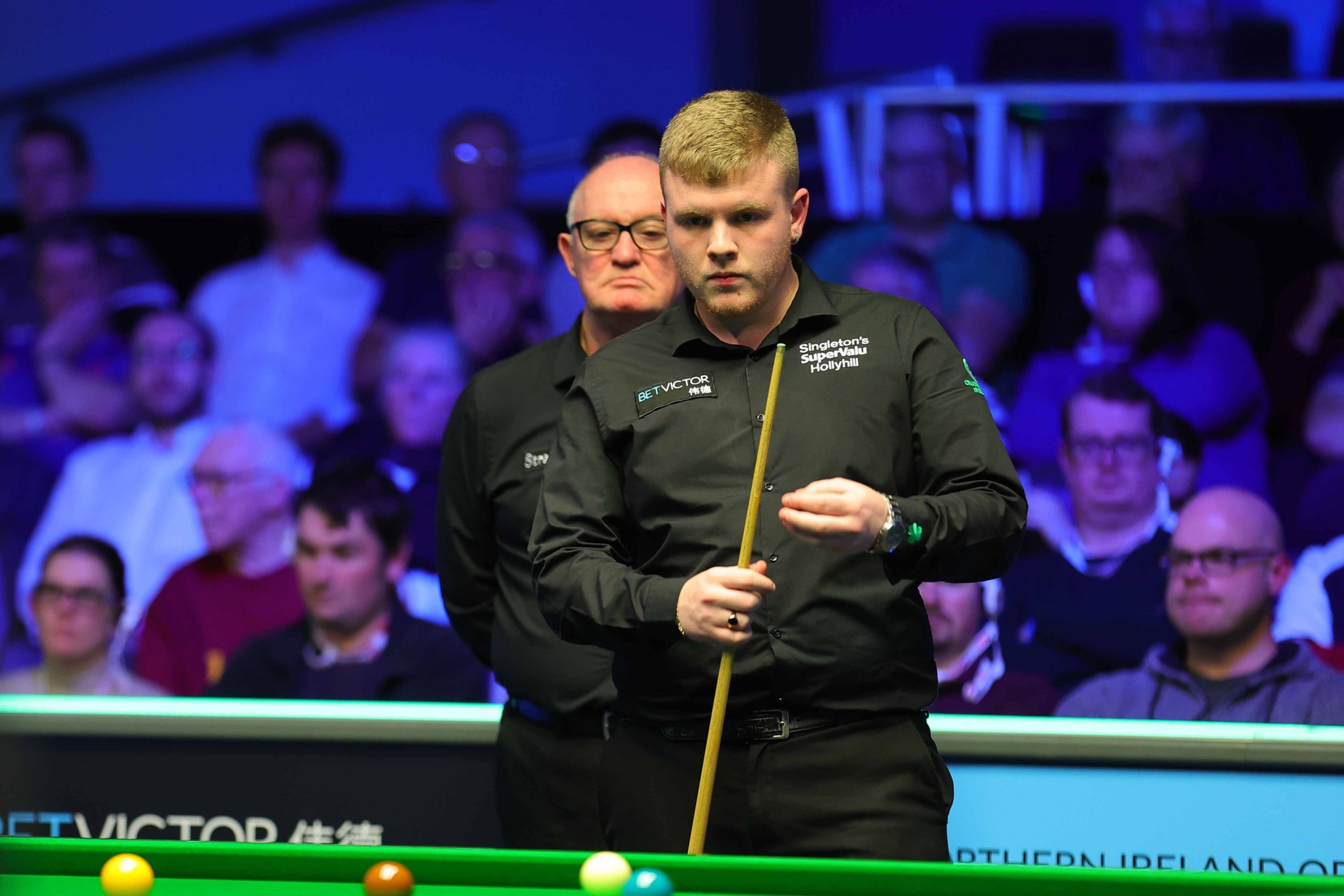 Trump was in first in the fifth frame, but an unexpected missed red on 25 allowed Hill back to the table. After a couple of visits he got himself over the line and booked his place in the last 32.

“It means the world to me,” said 20-year-old Hill. “When I had that big win against Ronnie two years ago I didn’t back it up, as I was inexperienced. When I started losing matches after that expectation started to build. I felt like I had a big monkey on my shoulders and I couldn’t get him off.

“When I dropped off the tour it gave me a different perspective. When I got through Q School it was the biggest relief ever. I had gone from being the biggest prospect to losing my professional place and I showed good character to get back on. Hopefully I won’t look back now.

“I don’t want to just be out there playing the likes of Judd and Ronnie. I want to beating them on a consistent level. I know I am good enough to be getting these kinds of results. It is just about getting a bit of consistency. I am really happy with how my game is right now so hopefully I can kick on.”

The shocks continued with world number 108 David Lilley whitewashing 2015 World Champion Stuart Bingham 4-0. Lilley made breaks of 60 and 73 on his way to the win. He now faces David Gilbert in the last 32.

Kyren Wilson avoided a surprise exit, battling from 3-2 down to beat Sean O’Sullivan 4-3. That sets up an intriguing last 32 encounter with Stephen Maguire.