Ireland’s Hill bounces right back to snooker’s top table after suffering relegation at the conclusion of the recent World Championship. The 20-year-old originally earned his place on the tour after winning both the Under-18 and Under-21 titles at the 2020 European Championship. He went on to show flashes of his potential, including a sensational 5-4 win over Ronnie O’Sullivan at the 2020 European Masters, but ultimately fell short of retaining his tour card.

Hill came through today’s final round with a 4-1 defeat of China’s Zhao Jianbo, top scoring with a break of 110. 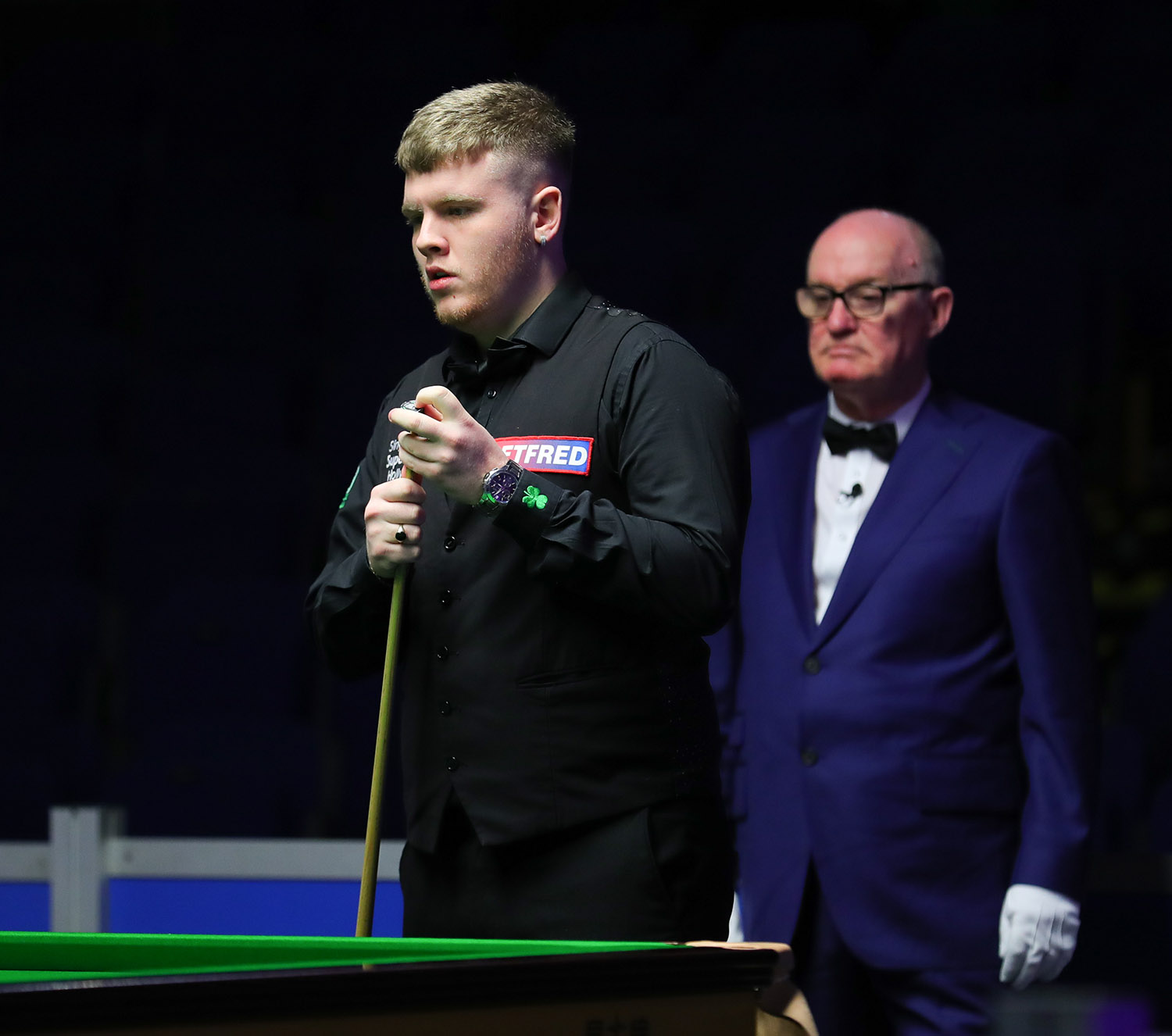 Hill said: “I can’t describe my emotions. I would have stayed there all day to get over the line. I wasn’t in the best of shape during the World Championship, so to be sitting here with my tour card back is probably the biggest achievement of my life so far. It means the world to my family and all of my close friends. It is an unbelievable feeling to be back.

“You can’t buy the experience I’ve gained over the last two years. I won nearly all of the little battles on the colours this week. I probably wouldn’t have won those two years ago. It is all the crafty shots I’ve picked up, I’ve learned a lot from Ken Doherty himself. I started working with PJ Nolan, as my coach after the World Championship. He showed me a few things with my technique and that helped me under pressure. Fergal O’Brien also sent me a lovely message after he got through last week. I was down at the time and that gave me a little boost. I’ve been in contact with him all of this week and the advice he has given me to deal with other situations has been unbelievable.” 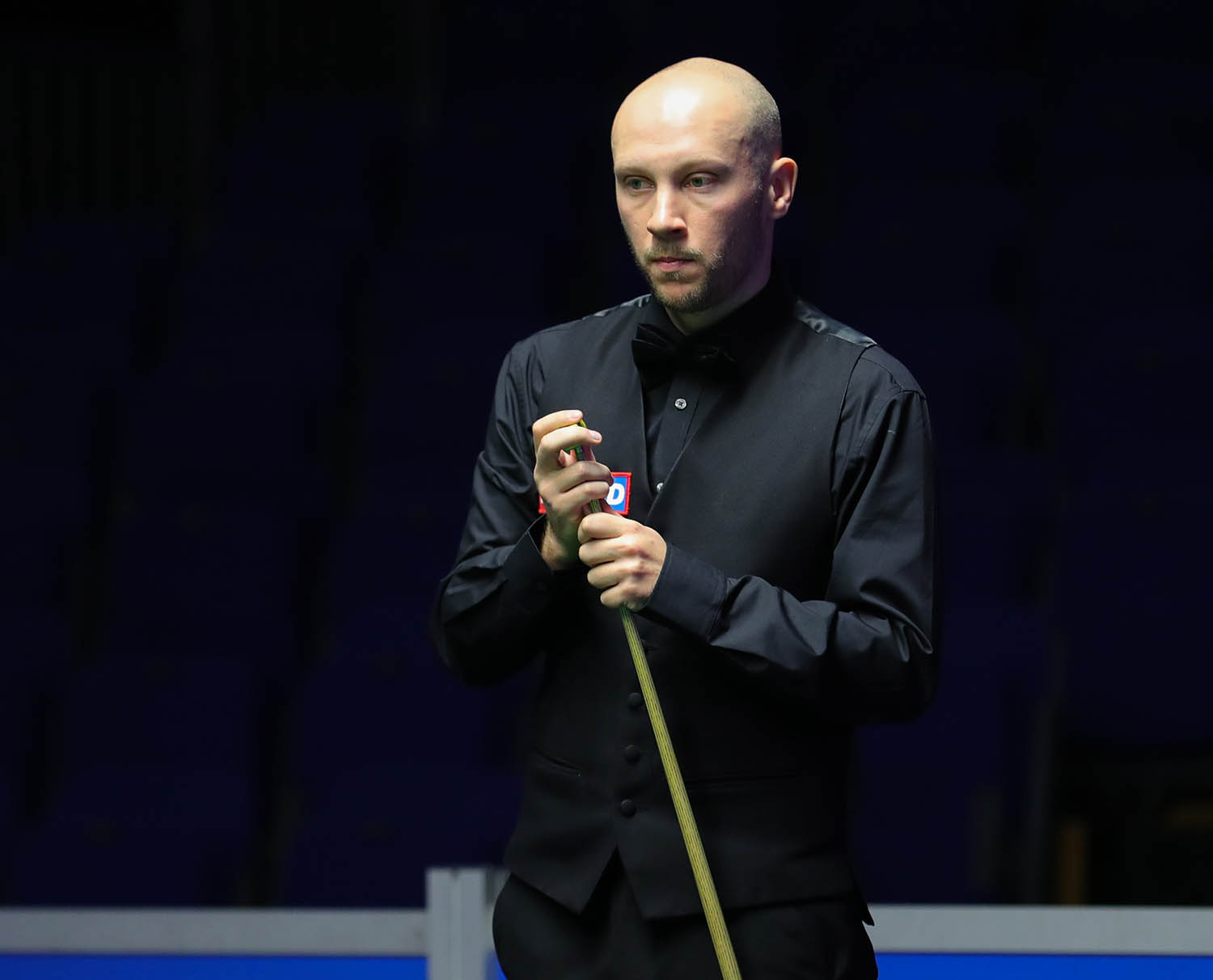 Zak Surety also retained his spot on the circuit with a 4-2 win over Belgian teenager Ben Mertens. Surety was a graduate of Q School in 2020, but didn’t manage to consolidate his place on the tour after two seasons. Today’s win gives him a fresh professional slate to work from.

“I am feeling pure relief at the moment. That is horrible and I never want to do it again. I say that every time I play in this tournament, yet I’m here every two years,” said 30-year-old Surety.

“It was tough and I cracked up a bit towards the end of last season. I withdrew from Turkey, didn’t go to Gibraltar and didn’t really want to play the worlds. I surrendered my card really. I wasn’t even going to enter this, but my mum and my brother convinced me to.” 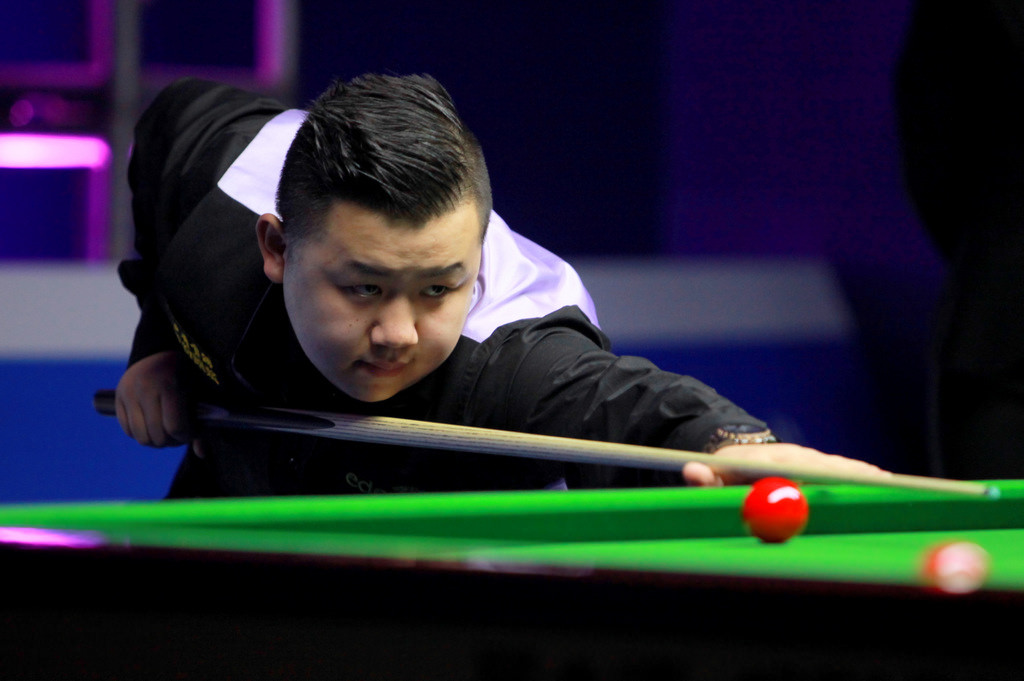 Sanderson Lam sealed a return to the World Snooker Tour after three years as an amateur. He has been unsuccessful on his previous three Q School trips, but a nerve shredding 4-3 win over Steven Hallworth put all of that right.

Lam had led 3-1 today, but breaks of 92 and 77 from Hallworth forced a decider at 3-3. Lam dug deep to summon a gutsy contribution of 60 to get himself over the line and secure his new two-year card.

Lam said: “At 3-1 I don’t think I did that much wrong, but he started getting a bit of momentum and all of a sudden it was 3-3. He played very well and he was in first during the decider. He went in off and I made a good break somehow.

“I was so close last year and I thought that I’d been in this situation before. I’ve got through Q School before and I knew I could only do my best.” 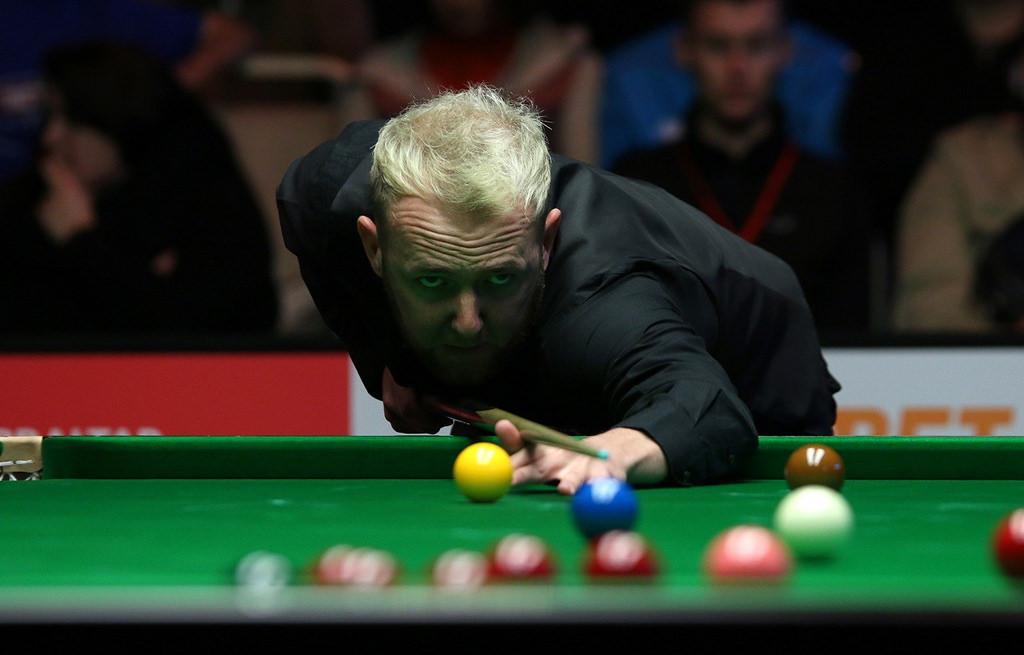 Sheffield’s Adam Duffy secured a dramatic 4-3 win over Daniel Wells to earn professional status for the first time since 2018. Duffy trailed 3-2 and was on the verge of defeat, when he potted pink and black to steal the sixth frame by a single point. He then dominated the decider to emerge with his 4-3 win.

“I had about two days practising ahead of this. I work in brick laying and building, it has helped me in a way. It has taken the focus off this and coming back to it I’ve not really expected anything. I just wanted to enjoy it and that is what I’ve done,” said 33-year-old Duffy.

“I want to dedicate myself for the next two years. Snooker, even when I was on the tour, didn’t feel like a job. Now I have to treat it like a job, give it my all for two years and if I get somewhere then great.”