Honours Even For Murphy And Allen 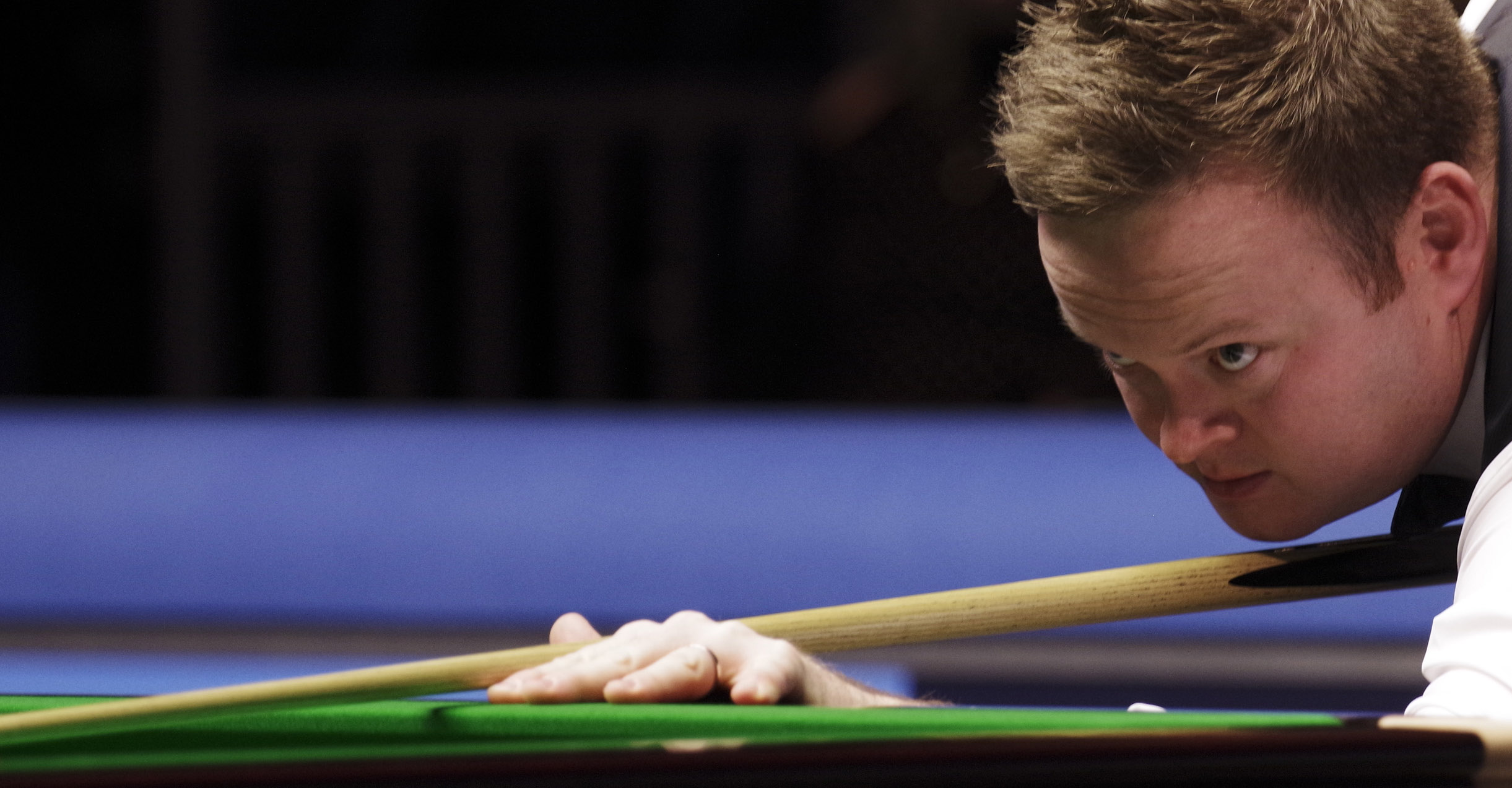 Shaun Murphy and Mark Allen emerged from the opening session of their Coral Tour Championship clash locked together at 4-4 in Milton Keynes.

It’s 2005 World Champion Murphy who holds a substantial advantage over close friend Allen in their head-to-head record, leading 13-5. Murphy has won the last three meetings between the pair, including a 6-2 victory at this season’s Coral Players Championship.

Murphy remains in the hunt to win the Coral Cup and the associated £100,000 bonus, which is awarded to the player who accumulates the most prize money over the three-event series. The Magician needs to win the event this week to stand a chance of topping the series standings.

It was 2018 Masters champion Allen who pinched a tight first frame of the afternoon on the black to lead 1-0. However, Murphy immediately responded with a superb break of 110 to level 1-1. Allen restored his advantage, before Murphy fired in his second century of the day, a run of 117 to make it 2-2 at the mid-session.

When they returned, Murphy picked up where he had left off with a break of 116 to take the lead at 3-2. Breaks of 60 and 100 then saw Allen turn the tide again to edge back in front. However, Murphy dramatically fluked frame ball in the eighth frame to finish level at 4-4.

Action will recommence at 7pm when the best of 17 encounter will be played to its conclusion.