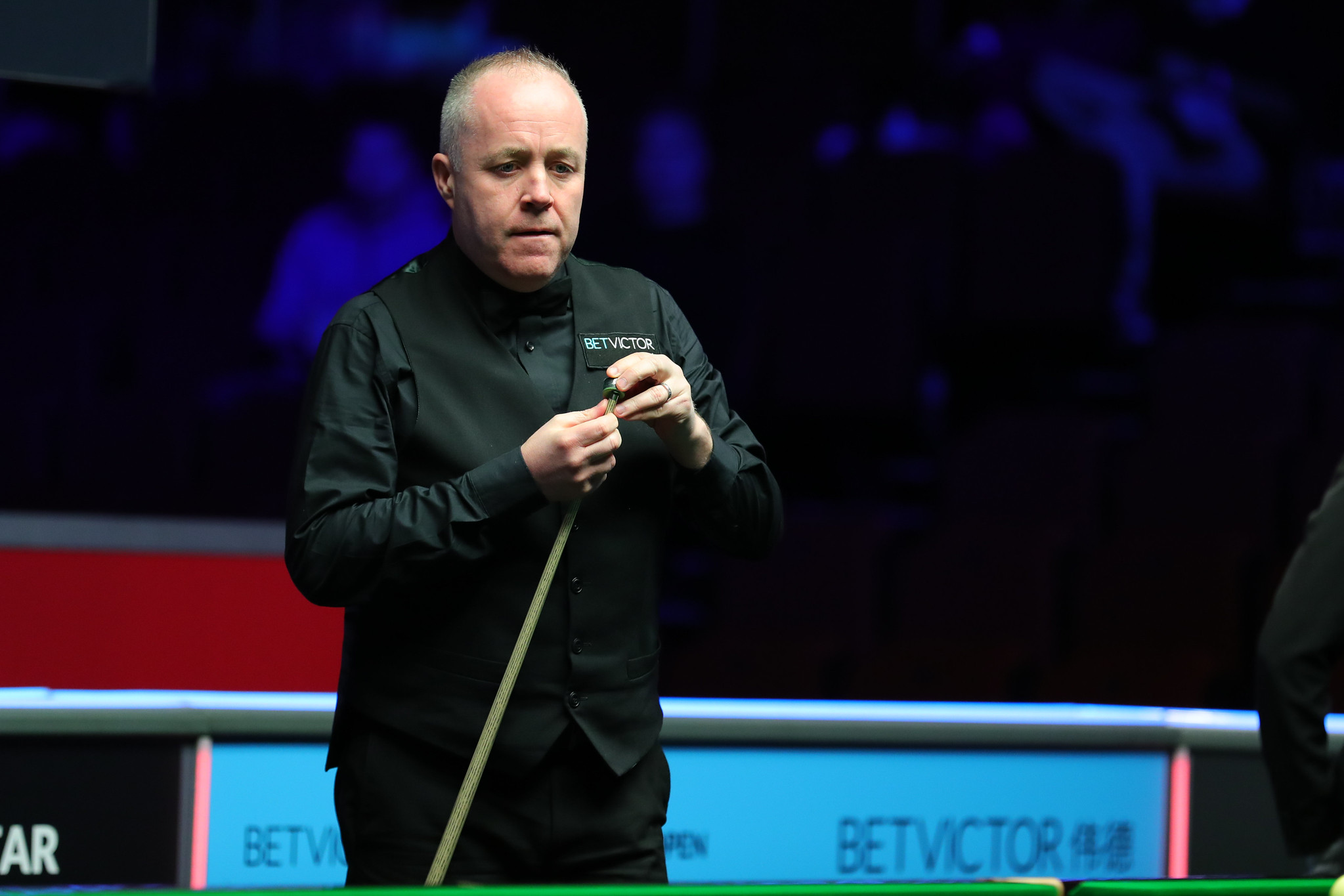 John Higgins spoke of his relief at landing the bumper £150,000 BetVictor Series bonus, after a defeat on Friday left him waiting on other results at the BetVictor Gibraltar Open.

The Scot landed the payout by the narrowest of margins, beating Mark Allen on countback, they ended tied at the top of the standings with £101,000 from the eight qualifying events.

Higgins, who was runner up at the BetVictor Northern Ireland and BetVictor English Open, thought his hopes of winning the series were over when he crashed out to Jimmy Robertson in the last 32. However, defeats for Allen and Ricky Walden ultimately allowed him to cling on at the top.

Walden was the last player left in the race to overhaul Higgins. If he had won the event he would have scooped the bonus, knocked Higgins out of the Cazoo Tour Championship and earned a place at the Crucible. It wasn’t to be for the Chester cueman and he lost out Kyren Wilson in the semi-finals.

Glasgow’s four-time World Champion Higgins admits that he was fortunate to land the bonus and that he had thought it was written in the stars that his close friend Walden would pip him.

“I am a very, very lucky man to have won the bonus. When I lost on Friday, I thought it was gone. So many things went my way, from the results in Gibraltar to the wide spread of event winners with some surprises during the season,” said 46-year-old Higgins

“I left Gibraltar as Ricky got through to the semis to play Kyren. And with due respect to Rob, I fully fancied Ricky strongly to win the title as I got on the plane.

“I was already thinking what I was going to say to Ricky if he took all that from me. Maybe ‘I am ready to jump off the roof of my house…but I am genuinely pleased for you!’ But I got off the plane and got a text from a well-known snooker player who I won’t name saying ‘You lucky sod’.

“Sometimes things are written in the stars, and with the problems Ricky has had with his health and back, he’s been through a lot. And it would have been an unbelievable story if he had won the lot – the title, the bonus, take my Tour Championship place and grab the last Crucible seeding place.”

Higgins will now head to Llandudno for a first round Tour Championship clash with Zhao Xintong. It is a match which he was consigned to not being a part of in the immediate aftermath of his Gibraltar defeat.

“I had convinced myself I would lose the bonus and my place at Llandudno, and that maybe I didn’t deserve those things so it was all a great relief.

“I knew if I hung on to my Tour Championship place it might well be in eighth and last spot, so I was half-expecting to play Zhao as number one seed on Monday. It should be a really good game, he goes for his shots and I am really looking forward to it.”