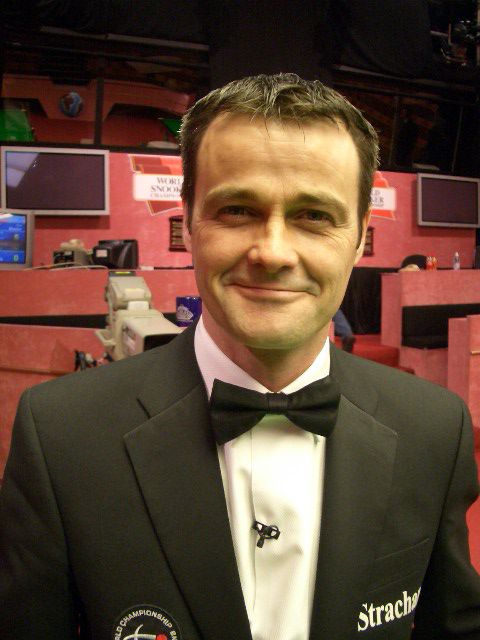 The Dutchman began refereeing on the circuit in 2001, his first professional game was a match between Stephen Lee and Graeme Dott at the LG Cup.

During his time as an official, he refereed on the sport’s biggest stages. Oomen worked at multiple World Championships, with his Crucible debut taking place in 2002.

Oomen’s career highlight came at the 2005 Grand Prix, where he took charge of the final. John Higgins defeated Ronnie O’Sullivan at the Guild Hall in Preston.

Away from snooker, Oomen worked as a crane driver. He was originally from Sliedrecht in the Netherlands, but moved to Blackpool in the United Kingdom. Oomen retired from professional refereeing in 2007.

WST sends our sympathies to all of Johan’s family and friends.