Kleckers – Q School Was So Tough 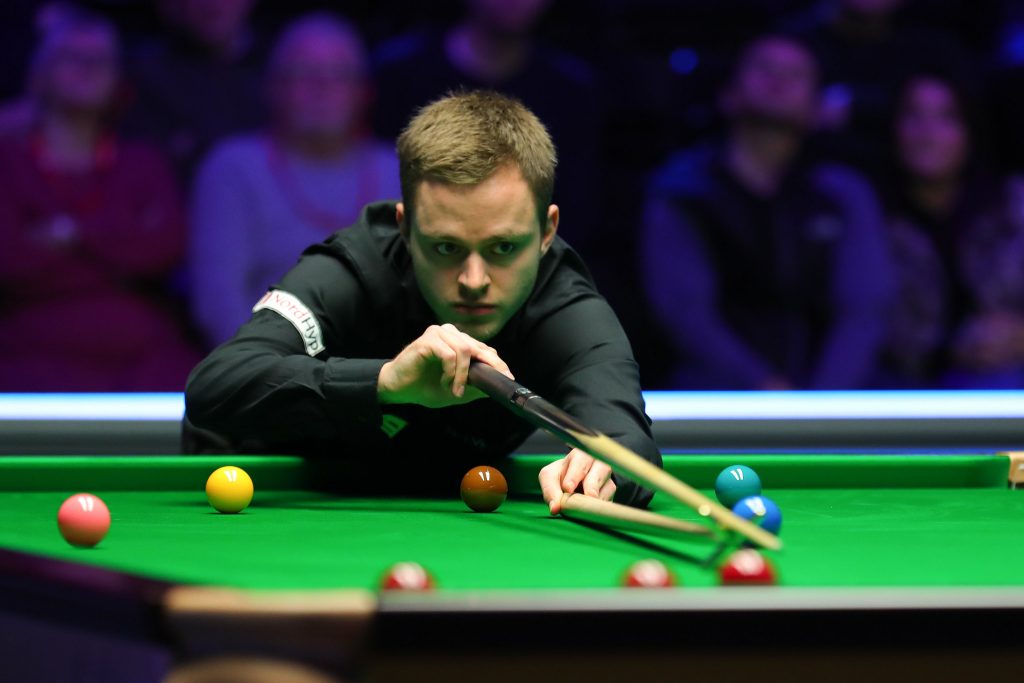 Germany’s top player Lukas Kleckers played 12 matches at Q School this year, and came through in the final frame of the last event to earn another two years on the World Snooker Tour.

The 26-year-old from Essen was relegated at the end of last season despite an handy run in the World Championship qualifiers when he beat Soheil Vahedi and Nigel Bond before a narrow 6-5 reverse against Matthew Selt.

He then lost in the last 16 and last 32 of the first two Q School events, but made it third time lucky in the final event, edging out Ross Muir 4-3 to regain his spot on the pro circuit.

“The whole experience was unbelievable, by the end of it I was so tired because I had played so many matches. But I was also so proud to get through,” said Kleckers. “In the last frame against Ross I had to try to stay focussed. We both had chances in an open table but he didn’t take his and I was able to score the points I needed.”

Kleckers has shown plenty of potential in recent years, notably beating Mark Selby 4-0 in a televised match at the Northern Ireland Open in 2020, and knocking out Yan Bingtao on his way to the last 16 of the British Open in 2021.

“After that run in the British Open I had a bad run of defeats and lost all my confidence,” he recalls. “It was very tough, I felt down mentally and I was losing matches heavily. I didn’t enjoy competing and at that stage I felt that if I lost my tour place at the end of the season I might not even play in Q School. 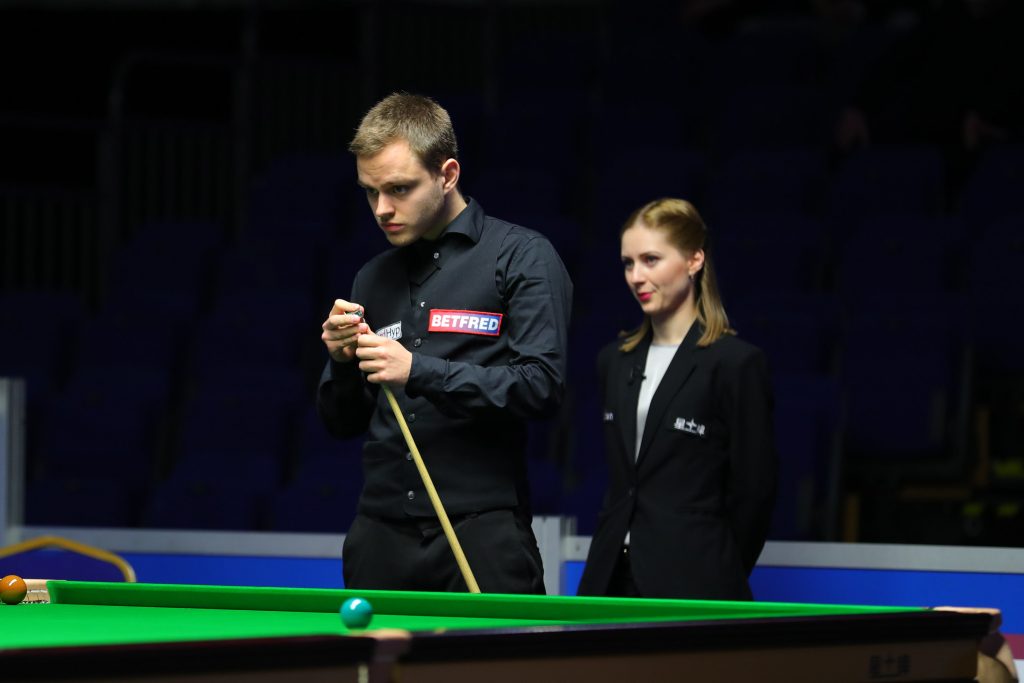 “Luckily I had a break of six or seven weeks over Christmas and that was a chance to start again. I had a nice run in the Shoot Out and then qualified for the Turkish Masters which was important to me because we haven’t played many events outside the UK in recent seasons. Overall I played a lot better between between January and April, I was happy with my game and that gave me the confidence I needed going into Q School.

“I also realised that experience on the tour is a huge advantage at Q School and that’s why most of the players who get through are those who have just dropped off, or played on the tour before. Even after four years as a pro, I am still learning from every match and every tournament.”

Kleckers is now in Germany enjoying a break from snooker, but is about to get back to practice, with the first ranking event of the season, the Championship League, starting at the end of June. He has been drawn in a group with Joe Perry, Elliot Slessor and Rebecca Kenna.

“I am excited about next season because of the way I feel about my game now,” added the player who won the German national title at the age of just 17. “I have another two seasons to look forward to and to see how far I can get. Consistency is the one thing I need to improve because I know I am capable of good results. Overall I just want to enjoy the game.”