Judd Trump’s return to form gathered pace as he came from 4-1 down to beat Liang Wenbo 5-4 and reach the last 16 of the Nirvana Turkish Masters in Antalya.

Trump cited Liang’s tendency to make mistakes when close to the winning post as a key factor as he reeled off the last four frames to book a fourth round meeting with Zhou Yuelong. Bristol’s Trump hasn’t won a ranking title for a year but tonight’s result will give him a huge injection of confidence as he targets the £100,000 top prize at the first ever pro tournament in Turkey. 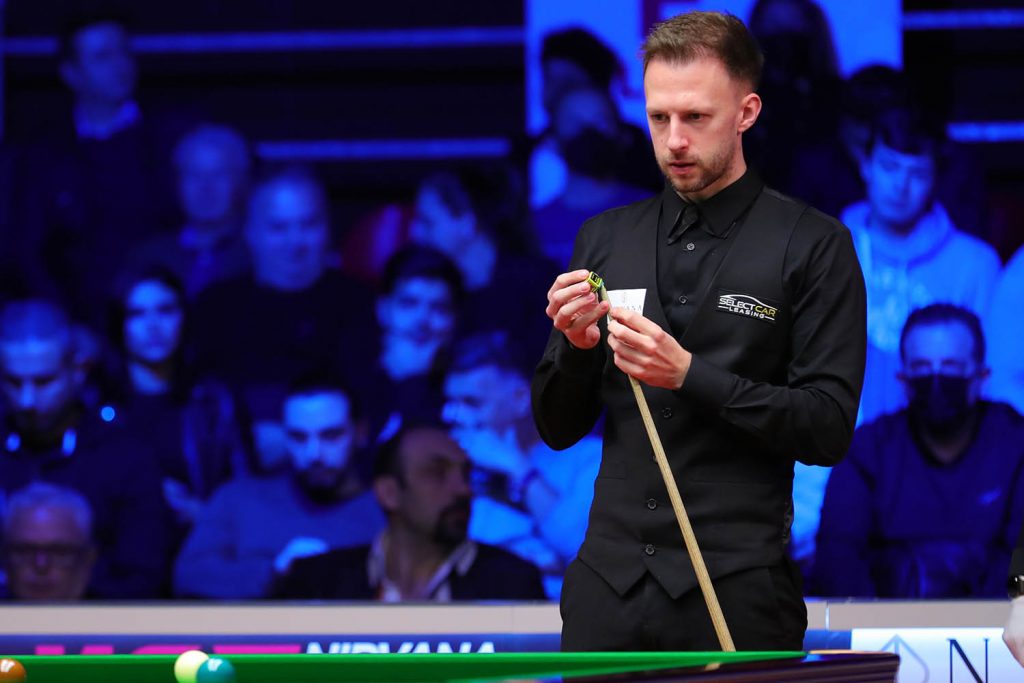 Former World Champion Trump reached the final of the BetVictor Welsh Open last week and he believes he is close to his best. As it stands, the 32-year-old is 11th on the one-year ranking list but if he reaches the final this week he’ll be into the top eight and on course for a place in the Cazoo Tour Championship later this month.

A break of 116 gave Trump the opening frame tonight but he spent most of the next four frames in his chair as China’s Liang fired runs of 55, 96 and 118. Trump made a 59 in frame six as he began the fight-back by making it 4-2.

Frames seven and eight both came down to the last red, and on both occasions it was Liang who made a safety error, handing his opponent the chance to recover to 4-4. Early in the decider, Liang went for a tough long red but missed his target, and that proved his last meaningful shot as Trump complied a match-winning run of 72.

“It was looking bad at 4-1, he was playing unbelievable stuff, I only missed one or two balls,” said Trump, winning of 22 ranking titles. “That was the best I have seen him for a while, there wasn’t much I could do. I have seen in the past that he struggles to get over the winning line. After the interval I was just trying to keep it close and put him under pressure. He started to miss a few and I started to believe I could win. I tried not to give him any easy chances. In the last frame he went for a tough red and let me in.

“I’m so happy to have got through that one, it feels like an achievement. I have got another life now. This is a big tournament for me, coming off the back of a good run last week and I am trying to find some form. It would have been difficult to lose early. I want to be at every event including the Tour Championship, I am here to try to win this one, but if I could do that it will come with that top eight place as a bonus.” 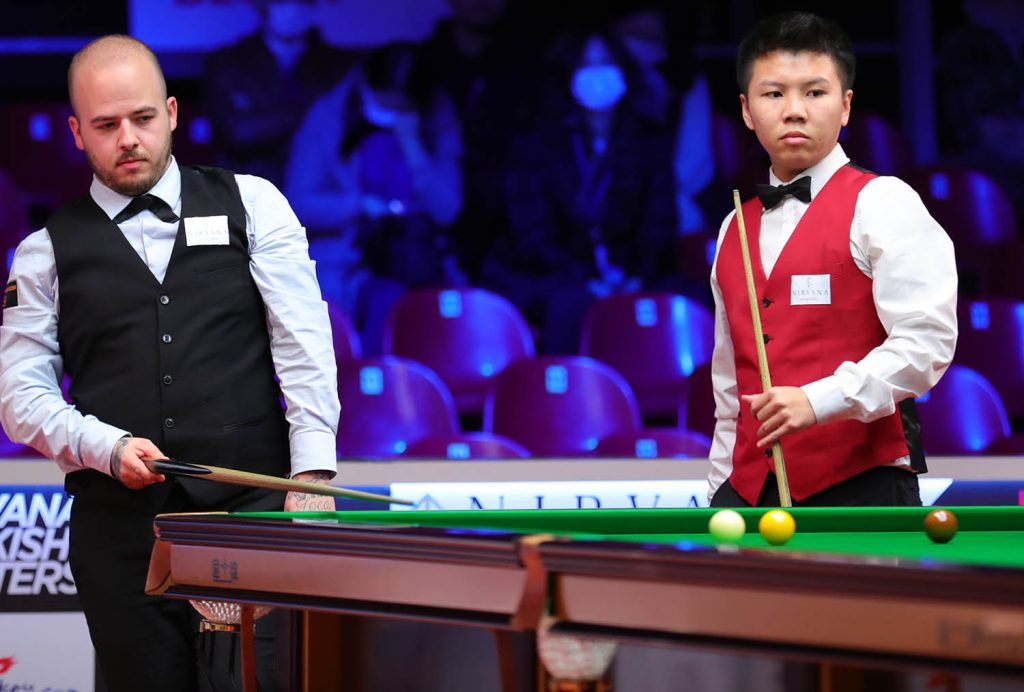 Zhou edged out Luca Brecel 5-4 to reach the last 16 of a ranking event for the third time this season. The Chinese cueman took the deciding frame with a break of 71.