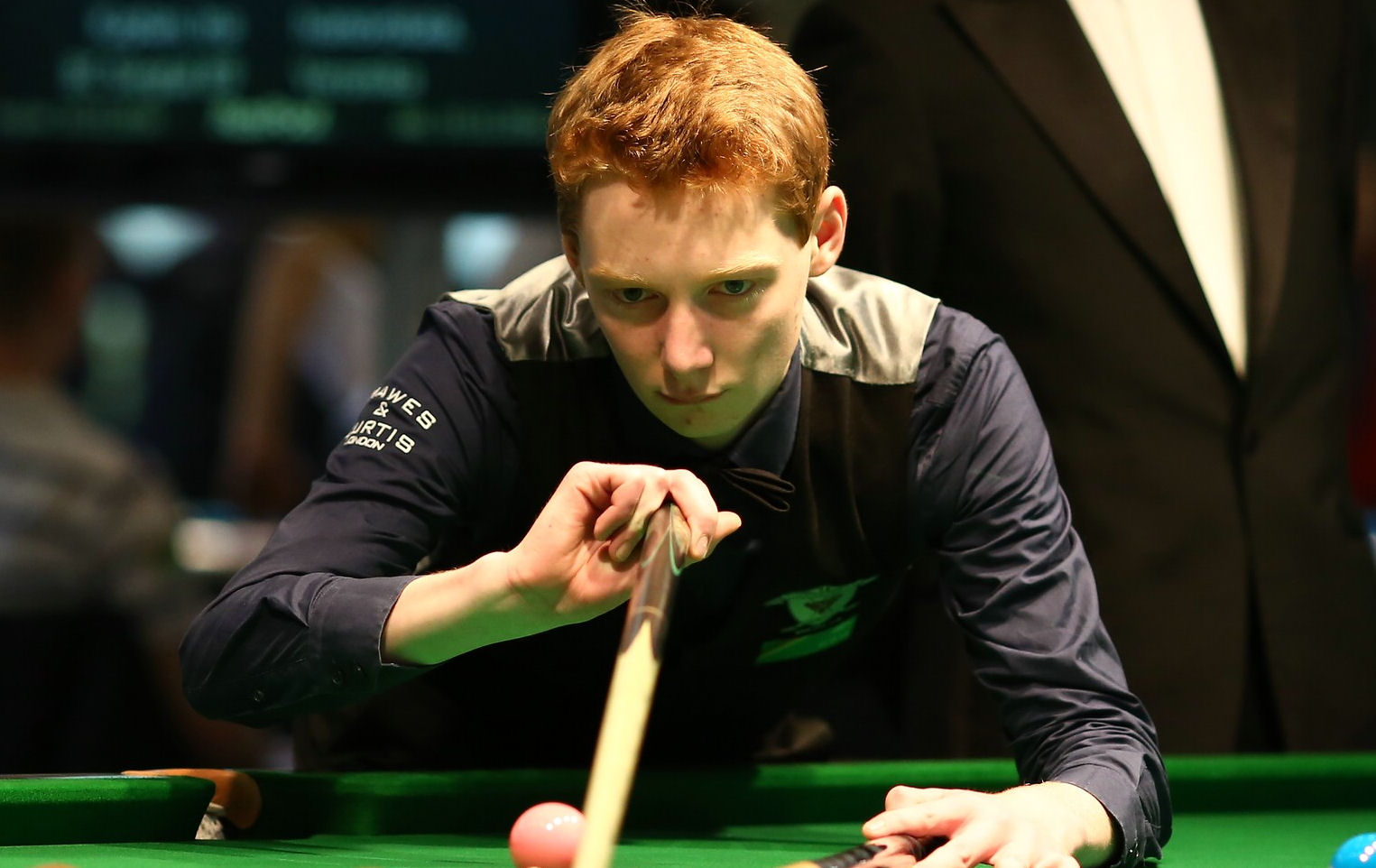 Germany’s Simon Lichtenberg admits he may not have persisted with his professional dream if it weren’t for his recent success at Q School.

Lichtenberg originally earned a tour card when he won the European Under-21 Championship in 2018. However, he dropped off the circuit at the end of last season, after a second round World Championship qualifying defeat to Mark Joyce. A 4-1 win over Leo Fernandez, in the final round of Q School event one, ensured an immediate return to professional status.

Lichtenberg has been juggling studying Economics at university in Berlin with his professional career and now says he is likely to solely focus on snooker. However, the 22-year-old admits that had he failed at Q School, he may well have opted for a different route.

Lichtenberg said: “It probably was my last chance. I was even considering whether to play at all. I didn’t want to keep playing as an amateur full time. It is so hard to get on the tour, that you never know if you will be able to get through Q School again. I told myself that it was kind of my last shot. That was on my mind. I wasn’t up for playing on the Challenge Tour. I want to be on the professional tour or do something else.

“It meant a lot to me to qualify. I wasn’t sure whether to apply for university again. I was so happy to make it in the first event. It was really a very tough day. I told myself that I had to win now, as I don’t think I could have coped with another 16 hours of play the next day in event two.”

Lichtenberg endured a difficult first two seasons on the circuit, notching up just four match wins in total. Despite this, he feels that the steep learning curve will stand him in good stead going forward.

“I’ve learned loads and loads of stuff. It was so new for me. I knew the other players only from television at first. I had never even met them and then all of a sudden I was sitting in the player’s lounge with them. I had to get my head straight with all of that. I needed to learn how the tour works, learn how events work, booking flights and all that goes with being a professional. I know how it all works now and I’m looking forward to being there again. I’ve learned so much and gained so much experience. Playing in front of the TV cameras has helped me a lot.”

Lichtenberg and compatriot Lukas Kleckers are currently the only Germans on the circuit. However, viewership of the sport in Germany is incredibly strong, with the German Masters at the Tempodrom in Berlin attracting crowds of over 2,500 in recent years. Lichtenberg is yet to play in the final stages at the Tempodrom, but retains the ambition of qualifying for Germany’s biggest event.

“It would be huge for me to reach the Tempodrom,” he admitted. “I think that is second only to the Crucible in terms of events I really want to qualify for. Being from Berlin it is probably bigger for me to try and get there than any other German player.

“My goal for next season is to get into the top 64. However, I think the best way to go about it is to aim for the win in every match. It is much better not to look at the bigger picture and go game to game instead. At the beginning as a professional, I lost a few matches and the pressure began. I have a clean slate now and I can start again with a fresh mind, knowing my game has matured a lot.”