Lift Off For Rapid Rocket 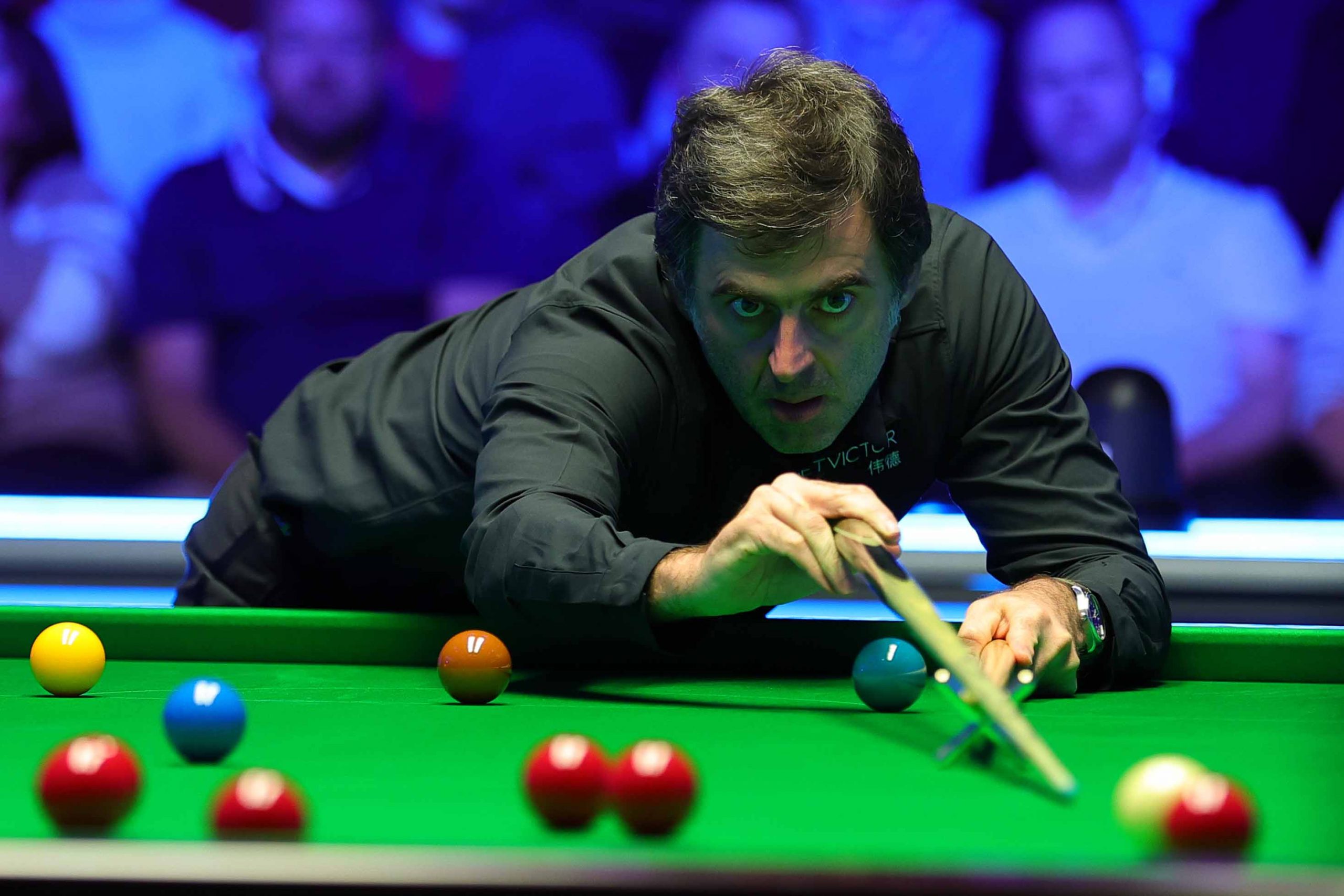 World Champion Ronnie O’Sullivan fired in a century break in an astonishing three minutes and 34 seconds, just three seconds short of the world record time, on his way to a 4-0 win over Bai Langning at the BetVictor Scottish Open.

The entire victory took just 43 minutes for O’Sullivan to complete. The 39-time ranking event winner was in no mood for hanging around, averaging 11.4 seconds per shot throughout the tie.

After edging a tight first frame, O’Sullivan composed his quickfire break of 118 to lead 2-0. The break narrowly fell short of overturning Tony Drago’s record of three minutes and 31 seconds, which was set at the 1996 UK Championship.

O’Sullivan then added the third frame, before closing out the victory with a break of 56 in the fourth. Next up O’Sullivan faces Ben Woollaston, as he continues his bid to win the Stephen Hendry Trophy for the first time.

“I just felt like I needed to speed up a bit. I needed to try and enjoy it,” said 46-year-old O’Sullivan. “Edinburgh is a nice city. I’ve got some runs sorted out with people who live about here so that will be nice. I’ll try to find a few restaurants, relax and do a bit of reading. I’ll enjoy my time here.”

Australia’s Robertson composed breaks of 104, 61, 52 and 92 on his way to victory. He faces Himanshu Dinesh Jain in the next round.

Robertson said: “I thought it was good. I potted well and scored well. I am very pleased. Mark is a very tough opponent to play in the opening round.

“It is beautiful up here. I Tweeted about it earlier, I like the scenery and everything. The historical buildings, pathways and roads are amazing. I’ve always loved coming to Scotland. I’ve won four of my ranking events up here and I always get good support from the crowd. I want to stay up here for as long as possible.”

Shaun Murphy cruised to a quickfire 4-0 win over Lei Peifan. He emulated O’Sullivan by closing out the win in 43 minutes of playing time. The Magician conjured breaks of 100, 104 and 107 during the rout. He plays Scott Donaldson in the last 64.

Mark Selby progressed with a 4-2 win over Aaron Hill, while Barry Hawkins eased to a 4-0 defeat of Andrew Pagett.