With nearly 30 years experience as a pro player, a son on the circuit and a seat on the board of the sport’s governing body, it’s hard to find anyone whose life is as firmly entrenched in the world of snooker as Peter Lines. 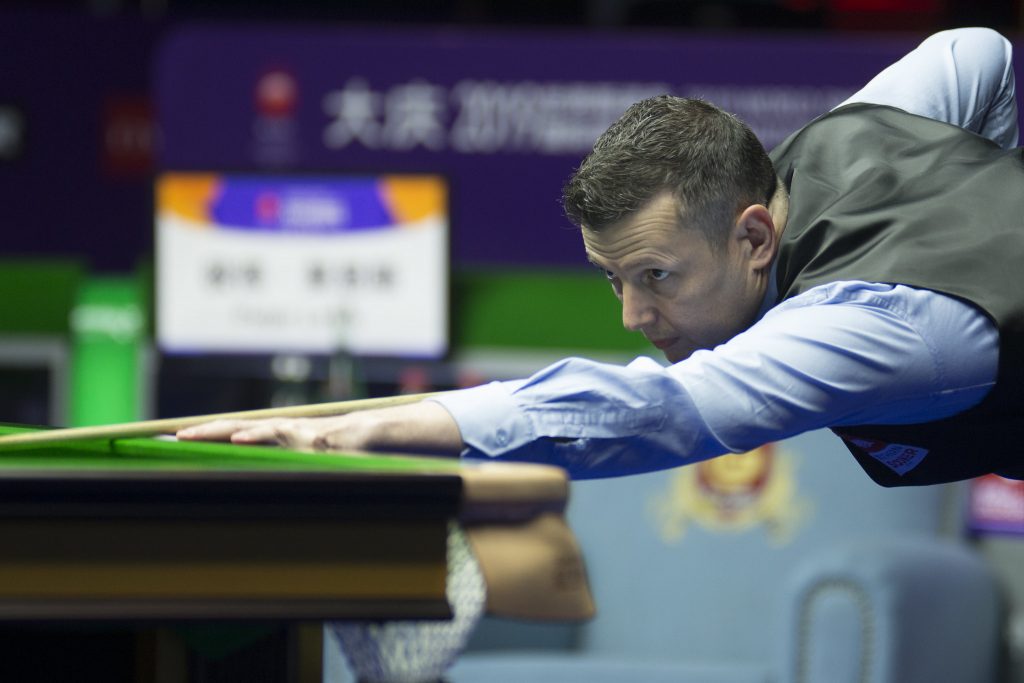 He can now add commentary as a string to his bow having made his debut behind the  microphone for ITV4 at the Matchroom.Live Championship League. And Lines received plenty of positive feedback from fellow players and fans during his stint in Milton Keynes.

“I was nervous at first because I have never done it before,” admits 50-year-old Lines. “But I often spend all day talking about snooker while watching it on TV so I just tried to do the same. Hopefully as a current player I have a good knowledge of the tour and the game itself. I tried to give a few words of encouragement and advice to the other players and add a bit of humour as well.

“Working alongside Phil Yates and Dave Hendon made things a lot easier because they are so professional, they helped me relax and enjoy it. I’m not on social media at all but I was chuffed to hear that the reaction was good. It was a great experience for me and I would love to do more if I get the chance.”

Peter lines is good in the commentary 👍.

Leeds cueman Lines now turns his attention to his own game, with the Betfred World Championship qualifiers to take place next month. He first played in snooker’s biggest event in 1992 and has made it to the Crucible just once – in 1998 when he lost 10-4 in the first round to John Parrott.

Given the choice, he would prefer his son to make it to the Theatre of Dreams. Oliver is currently 81st in the rankings and in danger of relegation, but if he qualifies for the Crucible he will be handed a fresh two-year tour card, even if he finishes the season outside the top 64.

Peter himself is 121st on the list but in the first year of a two-year card so guaranteed another season. “I’ll keep playing as a long as I can,” said the former UK Championship quarter-finalist. “I love snooker and I want do whatever I can for the sport. I joined the WPBSA board at the end of last year and despite the lockdown situation it has been great to get an idea of the work done by Jason Ferguson and the team. Helping on that side and doing some commentary has broadened my horizons.”