Sunny Akani contracted Covid-19 in July last year. As restrictions across England come to an end, his story is a reminder that many people are still severely affected by the virus. 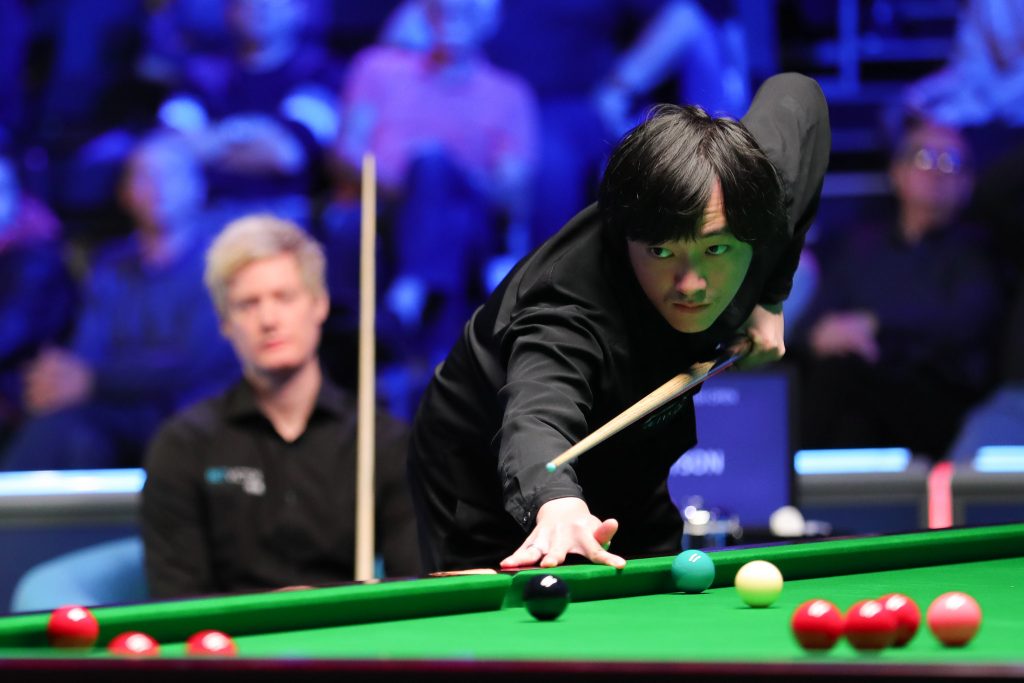 Seven months after first testing positive, the 26-year-old Thai, who lives in Darlington, still feels excessively tired just walking up the stairs to his first floor flat. Jogging to keep fit has now become impossible. Most frustratingly of all, one of the hardest practisers in the sport has had to cut down his time on the cloth from eight hours a day to just 30 minutes.

“If I practise too much I feel dizzy, I get mind fog and sometimes loss of memory,” said Akani. “I talk to my wife and I can’t remember what I said. I lost a few matches recently so I tried to practise more, what I used to do, seven or eight hours. But my body felt so tired, sometimes when I line up the shot my vision is not clear.

“There is more pressure, it is making me feel depressed. Some nights when I sleep, it’s not good sleep. Sometimes I wake up and I sleep for only four hours. Sometimes I have bad dreams, I’m dreaming I am going to play in a match. Right now, I’m talking with my dad and a doctor to help. It’s helped me try to think more positive.” 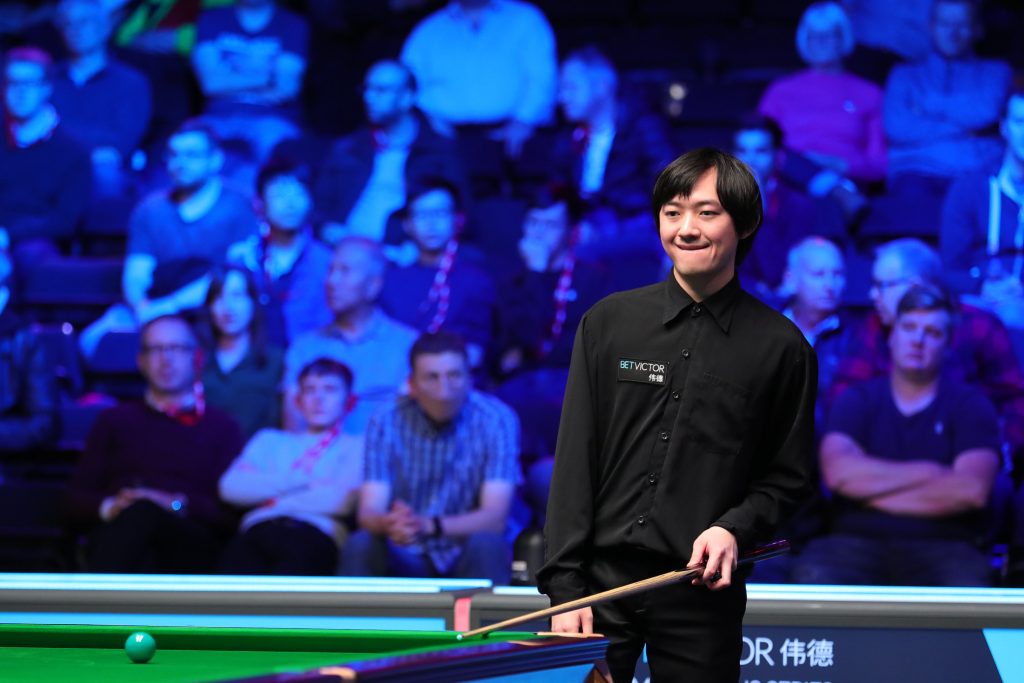 Akani’s run this week at the BetVictor European Masters in Milton Keynes has given him a vital boost. He has beaten Mark Allen, Jackson Page and Luca Brecel to reach the last 16 and faces Ryan Day on Thursday afternoon.

Currently sitting 60th in the provisional end of season rankings, Akani faces a battle to remain inside the top 64 and keep his tour card at the end of the campaign.

Five years ago, Akani looked like one of snooker’s best up-and-coming prospects. At the 2017 UK Championship, he whitewashed Barry Hawkins 6-0 before a narrow 6-5 defeat to Ronnie O’Sullivan in the last 16. Since then he has struggled to make a breakthrough on the circuit.

“Right now I’m not setting a target,” said the former Asian Under-21 Champion. “I’m still suffering with long Covid and depression. My health is more important. I’m trying to focus on my body first right now and if my body is getting better, I think I can show I can play better on the table.

“I know what I can do but when I go to play in a match, my health is not allowing me to play well. I’m just trying to feel more relaxed and hope I get better and I can show what I can do.”