Magician Casts Aside The Pistol 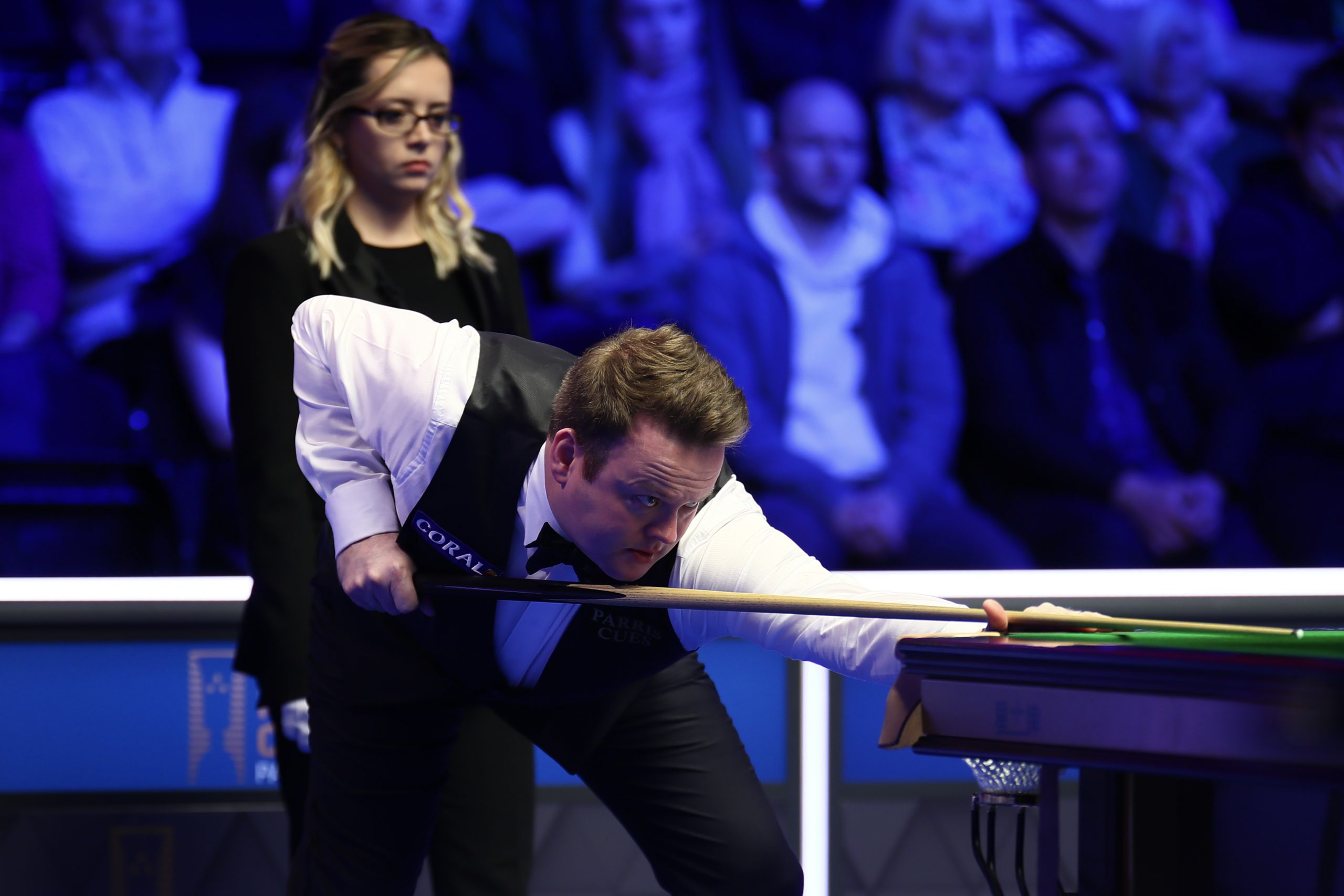 The Magician will now face Yan Bingtao for a place in the final. It will be a repeat of the pair’s marathon semi-final meeting at the recent Welsh Open. On that occasion Murphy prevailed, battling from 5-4 down to win 6-5 with the clock past midnight.

Murphy is already assured of his place in the eight-man series finale at the Coral Tour Championship, sitting in second position in the one-year list. However, Allen is not yet certain of qualification. The Pistol currently occupies 7th place in the live rankings with just the Gibraltar Open now left to go.

Breaks of 53 and 93 helped Murphy into a 3-1 lead as they went into the mid-session this afternoon.

After the interval Allen composed a fine break of 69 to pull within a frame at 3-2. From there, Murphy took control of proceedings. Three frames in a row, including runs of 69 and 55, saw the 2005 World Champion over the line.

“I felt happy with my game and where it is at. I was really looking forward to the match, especially with how Mark played in the first round, I was up for it today,” said Murphy. “Mark and I have a lot of respect for each other. A lot of frames had tactical play in them. That doesn’t really suit either of us but when you know each other can score so heavily that is the way it is going to go.

“I hope the semi-final isn’t the same as it was a few weeks ago. It was just carnage for us both and I think we both had a heart attack towards the end. It was after midnight, he had a birthday halfway through the game and we dredged each other down. Hopefully we can put on a good show for the crowd.”