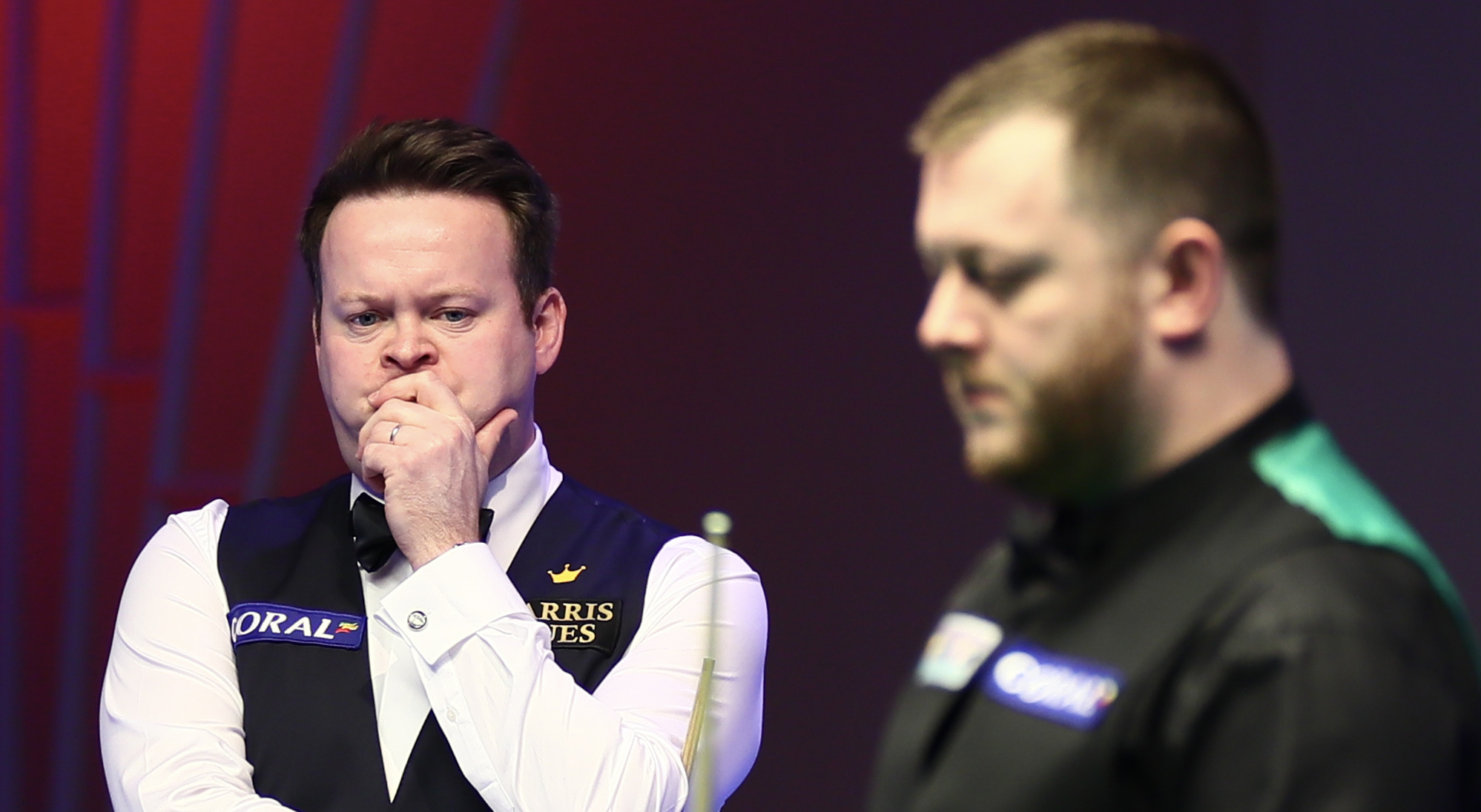 Murphy faces close friend Mark Allen in the first round next week.

Shaun Murphy is confident that he can reignite his sparkling form from prior to the lockdown, when he makes his return at next week’s Coral Tour Championship in Milton Keynes.

Murphy has enjoyed a fine season so far, winning titles at the China Championship and the Welsh Open, as well as reaching the Shanghai Masters and International Championship finals.

The world number nine elected not to play in last week’s Championship League which saw 64 players, including first round opponent Mark Allen, return to action for the first time since the coronavirus pandemic halted the tour in March. The event was also played out in Milton Keynes and adhered to the same strict testing procedures which will be in place next week.

Despite conceding that Championship League players have an advantage, Murphy believes he can pick up where he left off in March. We caught up with the Magician to find out how he has been getting on during lockdown and look ahead to the coming months on the World Snooker Tour…

Shaun, first of all how easy do you think it will be to recapture the form you were displaying prior to the lockdown, at next week’s Tour Championship?

“I’ve made changes over the last year that have helped my game technically and mentally. They are things I’ve made notes about, so having had those three months off, I’ve got straight back to making sure I am still doing them. I’ve been having lessons over Facetime with my coach Chris Henry, which is vital. It has been just like having him here and he has been able to assess my game and whether any bad habits have come in. Using technology to stay in touch with him has been massively important. I put my IPad at the end of the table and the clarity was so good that he may as well have been stood right in front of me. In reality he was 500 miles away in his living room in Bruges.

“I was all ready to play my match at the Tour Championship in Llandudno back in March, before the lockdown. In fact I’d just got out of the shower at the hotel and was ready to iron my shirt to play Mark Allen, when I got the call to say actually the tournament had been postponed. I’m hopeful that there are no reasons why we can’t just pick up from where we left off. All of the players in the Tour Championship are in the same boat. We will all be a little bit rusty, but somebody has to win the tournament.”

Do you think that the players, including your opponent Mark Allen, who played at the Championship League have an advantage?

“Of course he probably has a bit of an advantage having played in that arena and without the fans. He went over and has got used to playing in front of nobody and completely behind closed doors. It is going to be a little bit alien to me. It was funny watching it, with some of the great shots that were played you were expecting to hear the applause from the crowd and there was nothing. The players were doing lots of things habitually like going to shake hands and looking for the rests under the table and I’m sure I will make all of those mistakes.

“The Championship League players have been in and dusted the cobwebs off. It is alright being in my practice room, but there is nothing like being in tournament conditions and on television, with the pressure of being in a competitive match. They will definitely have an advantage over the people who didn’t play. I guess we will just have to see whether that plays out in the results at the Tour Championship and at the World Championship Qualifiers.” 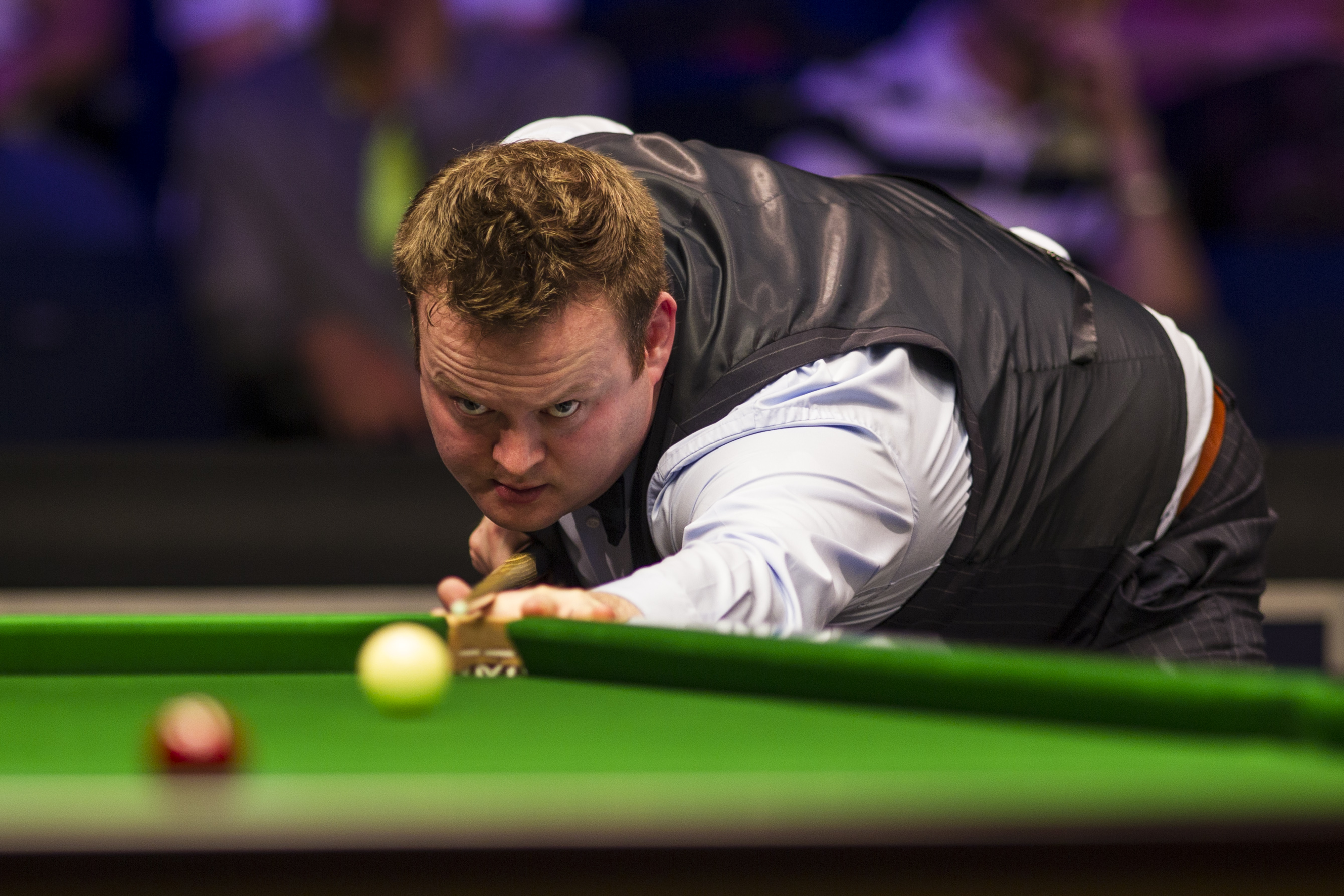 It has been a very difficult time all around the world. How important do you think it has been for snooker to lead the way, in terms of providing live sport for the fans and an opportunity for players to make a living?

“There are lots of people I know who are out of work, they are losing their jobs or struggling with their mortgages. We as players on the tour should really be thanking our lucky stars to have this opportunity to get back on the table. I certainly feel that way. It is fantastic to see snooker being one of the first sports in the world to come back from this pandemic.

“It has been great for the mental health of the players. That goes under the radar sometimes. I’ve been spinning out of control at home. My whole identity since being a nine-year-old has been tied to snooker. Through no fault of my own over the last three months that has been taken away from me. You sit at home with nothing to do and nowhere to go. It all contributes to things being quite difficult between the ears. I’m sure everyone has struggled with that to some degree. Personally, I am very proud snooker has led the way in sport getting back on the television, back into people’s homes and into their lives. It just feels as if we are coming out of this period of hibernation and hopefully coming back to normality.”

It is still to be decided what shape the World Championship will take in terms of whether it needs to be played behind closed doors or if fans can be there. Either way, the event will have a very different feel to it. Do you think that will act as a leveller for the lower ranked players?

“It’ll definitely act as a leveller. Generally, the gap between the top 16 and everyone else is as small as it ever has been and there is great strength in depth in snooker now. We saw that in the Championship League, in particular with Ashley Carty. He was given the opportunity to shine and he did. If you take the performing to a crowd element out of the equation, then you really do flatten it out. It brings everyone a lot closer together. That’s not to say one of the big hitters won’t win the tournament. But I would say this year more than any other we will see some players flourish and play better at the Crucible than you might think at first glance.”