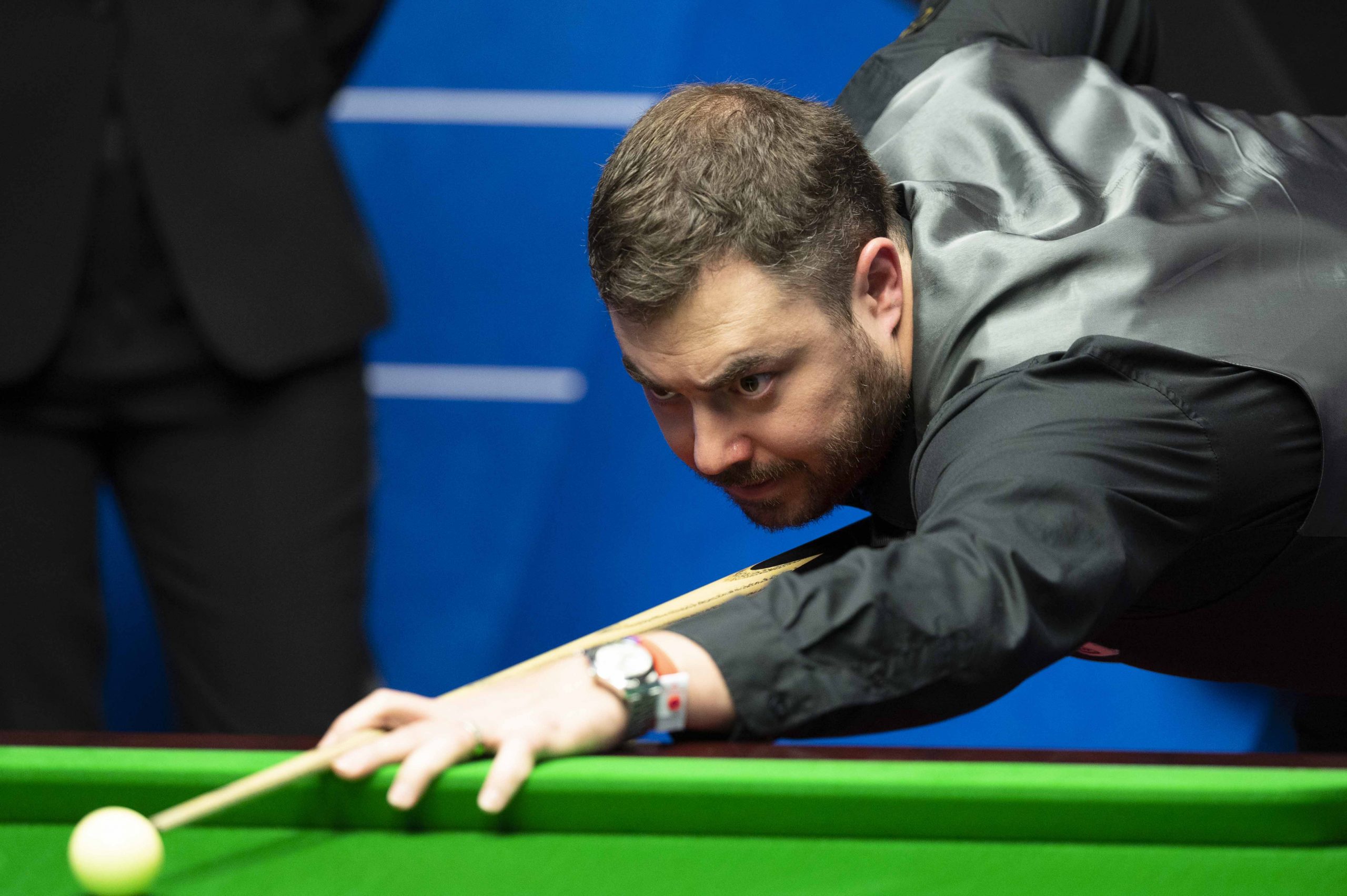 Norwegian Kurt Maflin secured his first ever match win at the Crucible, after edging out David Gilbert 10-8 in a thrilling first round clash at the Betfred World Championship.

Maflin became Norway’s first and only Crucible competitor so far in 2015. On that occasion he lost a nerve shredding encounter with Mark Selby 10-9. He sealed his return to the Theatre of Dreams for the first time since then at the recent qualifying event, thrashing Matthew Selt 10-1 in the final round.

For the second consecutive year, Gilbert leaves Sheffield after a heartbreaking loss. He went on a superb run to the semi-finals in 2019, but succumbed to a gut-wrenching 17-16 defeat against John Higgins.

It was Maflin who held a narrow 5-4 lead after yesterday’s opening session. He doubled his advantage when he fired in a century run of 102 in tonight’s opening frame. Gilbert hit back with breaks of 102 and 93, before taking the 13th frame to lead 7-6 at the mid-session interval.

Maflin restored parity when they returned, but Gilbert claimed a dramatic 15th frame on the pink to lead 8-7. World number 43 Maflin refused to wilt and embarked on a superb 147 attempt. Having potted 13 reds with blacks, he failed to get good position on the next red. He potted it, but clipped the yellow and broke down on 105.

Maflin recovered from the disappointment of missing out on the maximum by moving one from victory with a contribution 63 which made it 9-8.

Gilbert had looked favourite to force a decider, but spurned two opportunities on the final red. The second of those misses left the balls at Maflin’s mercy and he cleared to the pink and booked a second round clash with John Higgins.

Maflin said: “I felt like I played pretty well and pretty solid. I feel like I could have beat Dave 10-6 or something and I made it a little bit hard for myself. It meant a lot as I think I have grown a little bit as a snooker player. My all round game is getting stronger, I feel like I can mix it up with anyone now.

“I think this result will take off in Norway in terms of social media. I have quite a big following and fanbase behind me. There are a lot of people interested and sending me good luck messages on Twitter. They are a real good bunch of people and I really appreciate all of the support I am getting from back home in Norway.

“Me and John are good pals. He is one of my favourite players to watch, you have to put him in the top four players of all-time easily. I can’t wait to get back out there in a couple of days and start again.”