The Matchroom.Live English Open will run from October 12 to 18 at the Marshall Arena in Milton Keynes, with a tremendous field of the world’s top players.

Matchroom.Live was launched in May, giving fans across the planet the opportunity to watch a wide range of top class sports content, live and on demand.

Fans can watch a multitude of live sport including snooker, darts, boxing, pool and much more, through a subscription package and pay-per-view options in territories without current broadcast.

In territories where there is alternative broadcast, fans can still register for FREE and watch a vast collection of content on demand, including classic clips and matches, highlights, features and interviews. 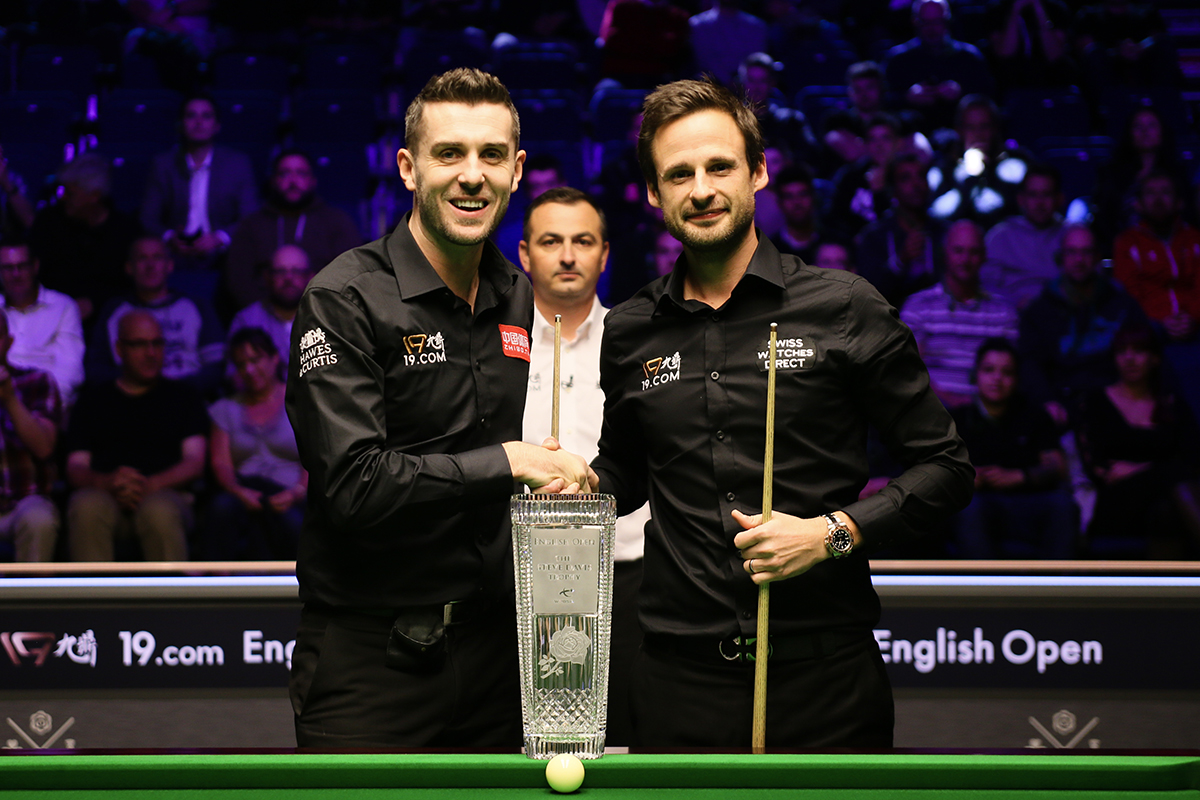 In all other territories it will be available on Matchroom.Live

It is the first of the 2020/21 season’s Home Nations series. The action starts on Monday at 10am.

WST Chairman Barry Hearn said: “We are delighted to join forces with Matchroom.Live for the English Open. It is a phenomenal field packed with the world’s best and it’s going to be a fantastic week.

“Matchroom.Live is all about reaching out to fans in every corner of the globe who love watching live sport but haven’t had the opportunity to do so because of a lack of television coverage in their own territory. Now they have the choice to subscribe and watch the biggest events live. The range of content on Matchroom.Live is fabulous.

“We know we have many millions of snooker fans in the Indian sub-continent, Africa, the Americas and other areas where they have been starved of broadcast in the past. We are now giving them what they want and developing the popularity of our great sport worldwide.”

Matchroom.Live is a video-first platform, with the ability to cast to virtually any device whether that be a console, Smart TV, or connected device. The services will also allow fans to watch up to four live events at once with ‘QuadPlay’.

The service is built and powered by sports streaming and video technology specialists StreamAMG. They have been a longstanding partner of Matchroom Sport operating PDCTV since 2016 and streaming Anthony Joshua vs. Andy Ruiz II for the Indian Subcontinent in December 2019.

For more details go to Matchroom.Live