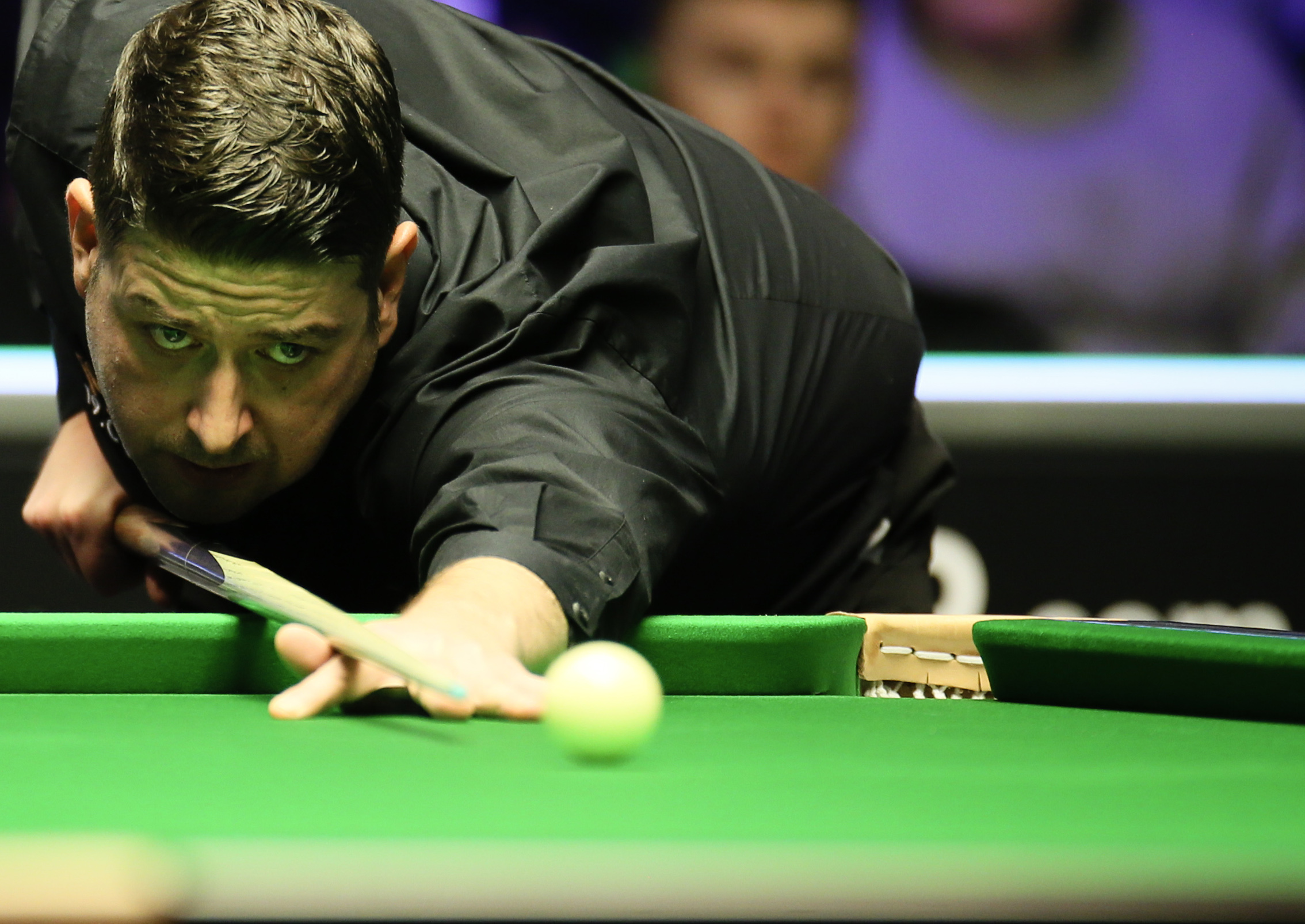 Matthew Stevens has been competing at the summit of snooker for almost 30 years, but his finest moments so far came at the start of the new millennium, when he landed his only two Triple Crown titles to date, at the 2000 Masters and the 2003 UK Championship. The Welshman has selected his 10-8 Masters final defeat of Ken Doherty as his entry in our Greatest Match series.

Stevens arrived at the Wembley Conference Centre in 2000 as a 22-year-old, who had only appeared at the Masters once previously. That came four years earlier when he was defeated 6-5 by Scotland’s Alan McManus in the opening round. This time he once again was pitted against McManus, but he emerged a 6-2 victor to set up a quarter-final showdown with home favourite Jimmy White.

The atmosphere at the famous old venue was always a raucous one, but it typically reached fever-pitch when people’s champion White took to the baize. It was no different this time around and it was an occasion which Stevens relished.

“It was a huge place. The crowd were so far away from you and if you missed a black or something it took you an age to get back to your chair. By the time you get back there, the frame is almost done. It was unique and completely different to the Crucible. There were 2,500 people watching in the crowd and they would go crazy during the matches. It is one of the best venues I’ve ever played in,” the now 44-year-old Stevens recalled.

“It was a mental atmosphere against Jimmy there. I’ve never really felt anything like it before. The only thing I could compare it to was playing against Ken at Goffs over in Ireland. With Jimmy it is a different ball game though. You get the noise in the Crucible, but the Londoners with a few beers down them really crank things up a level. You wouldn’t want that every match, but playing my hero in that sort of atmosphere was very special. I was in awe of him and you could see all the fans were with how popular he was.”

Stevens defeated White by a 6-3 scoreline and a subsequent 6-2 win over John Parrott in the last four earned him a shot at the title against Ken Doherty in the final. 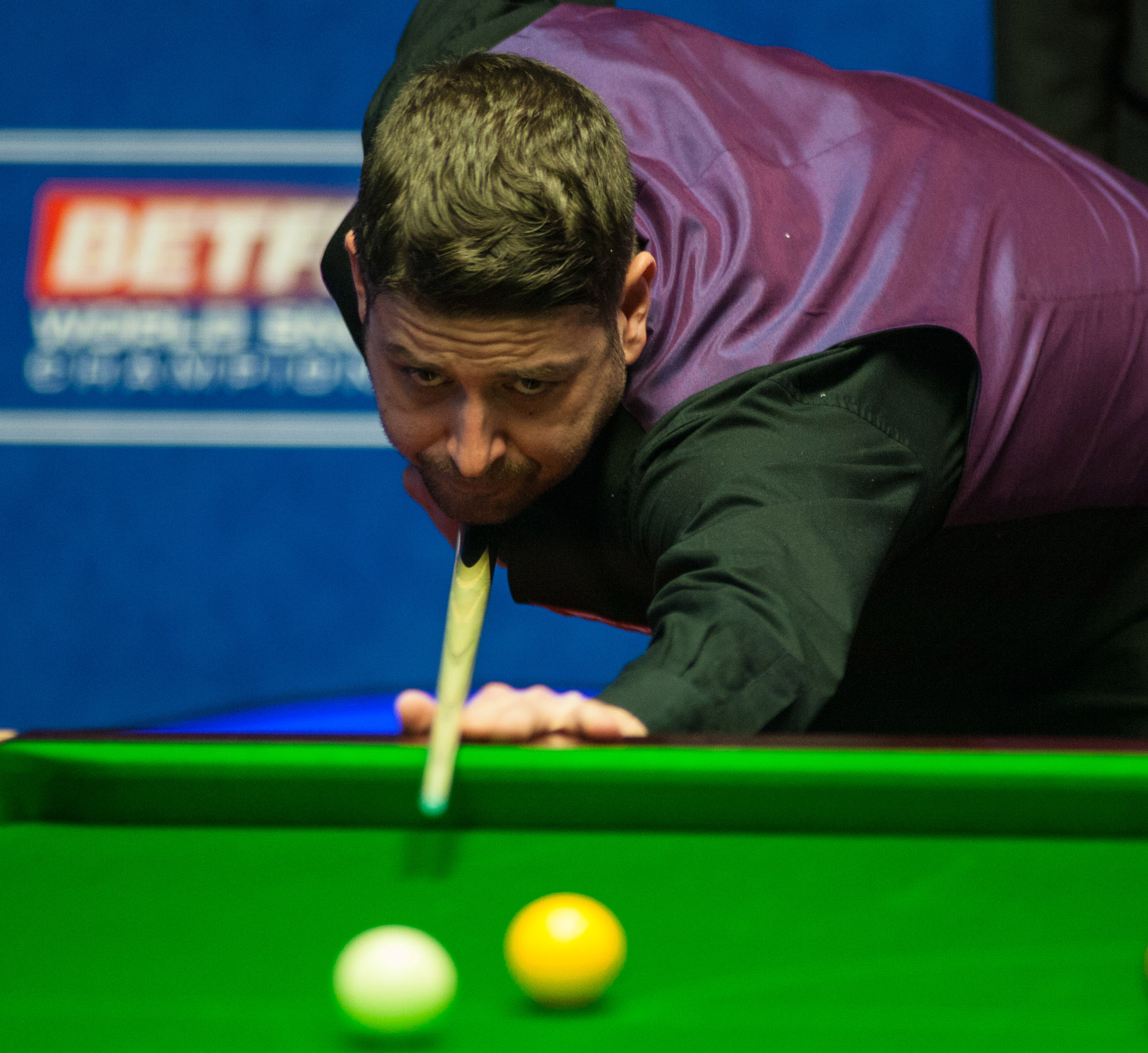 He hit the ground running and breaks of 119, 50, 96 and 87 saw him build a 5-1 advantage. However, Doherty showed his steel to take the last two frames of the afternoon and end just two behind at 5-3.

The evening session provided superb drama, but not before Stevens reclaimed a stranglehold on proceedings. Breaks of 122, 56 and 61 moved him just a frame from victory at 9-5. It was at that moment that Irishman Doherty conjured a magical break.

The Dubliner potted 15 reds with blacks and all the colours down to the final ball. He left himself perfectly in position to deposit the black, but inexplicably missed and ended his run on 140. The camera panned to a stunned Stevens, who was astonished from back in his chair. Doherty’s deficit was reduced to 9-6, but he missed out on the glory of a perfect break and the prize of a Honda NSX worth £80,000.

Stevens reflected: “The break he did was unbelievable. To get all the way to the black and miss it was mad. The bright yellow Honda car was actually in the foyer all week. You couldn’t miss it. That must have been on Ken’s mind as he got down on the black. I don’t think the crowd could quite believe what they saw when he missed and I couldn’t either. I think it almost put me off rather than him in the next two frames, as he managed to take them and get it back to 9-8 and it was game on. I suppose even though he would have been gutted at the time, coming from 9-5 down he had nothing to lose.”

With the destiny of the match in the balance, Stevens compiled a nerveless break of 63 to get over the line and claim a maiden piece of Triple Crown silverware. At the time, the young cueman had anticipated many more of these moments would come. Looking back he admits that he perhaps did take the significance of the victory for granted.

“It was a great feeling to make that break in the last frame. However, at the time I was expecting to win because I was playing so well. I was getting to the latter stages of most events. I just thought it was going to happen. I had played it over in my mind so many times that I didn’t think anything of it. I was only 22 and looking back I forget how young I was. You don’t really see players that young winning big events these days.

“I maybe didn’t appreciate it enough. I fully expected to win it more times, as well as win the World Championship, which has passed me by so far. These things happen and that’s life. My name will always be on the trophy, even though I had a terrible record at the Masters after that.

“The main thing I remember about the after party was that Sam Torrance was there. I had never met him before. I had a few beers with him and he is very good fun. I’m into my golf so to see him was really cool. I was more excited to have a few beers with him than win the Masters. He was good friends with John Parrott and was there supporting him in the semis and just stayed over for the final. He is a great character.”

Remarkably, discounting one wildcard victory, that final is the last time Stevens has won a match at the Masters, having competed in the event a further nine times. In 2001, as defending champion, he faced close friend Paul Hunter in the opening round. Hunter defeated Stevens 6-5 and went on to win the first of his three Masters titles. 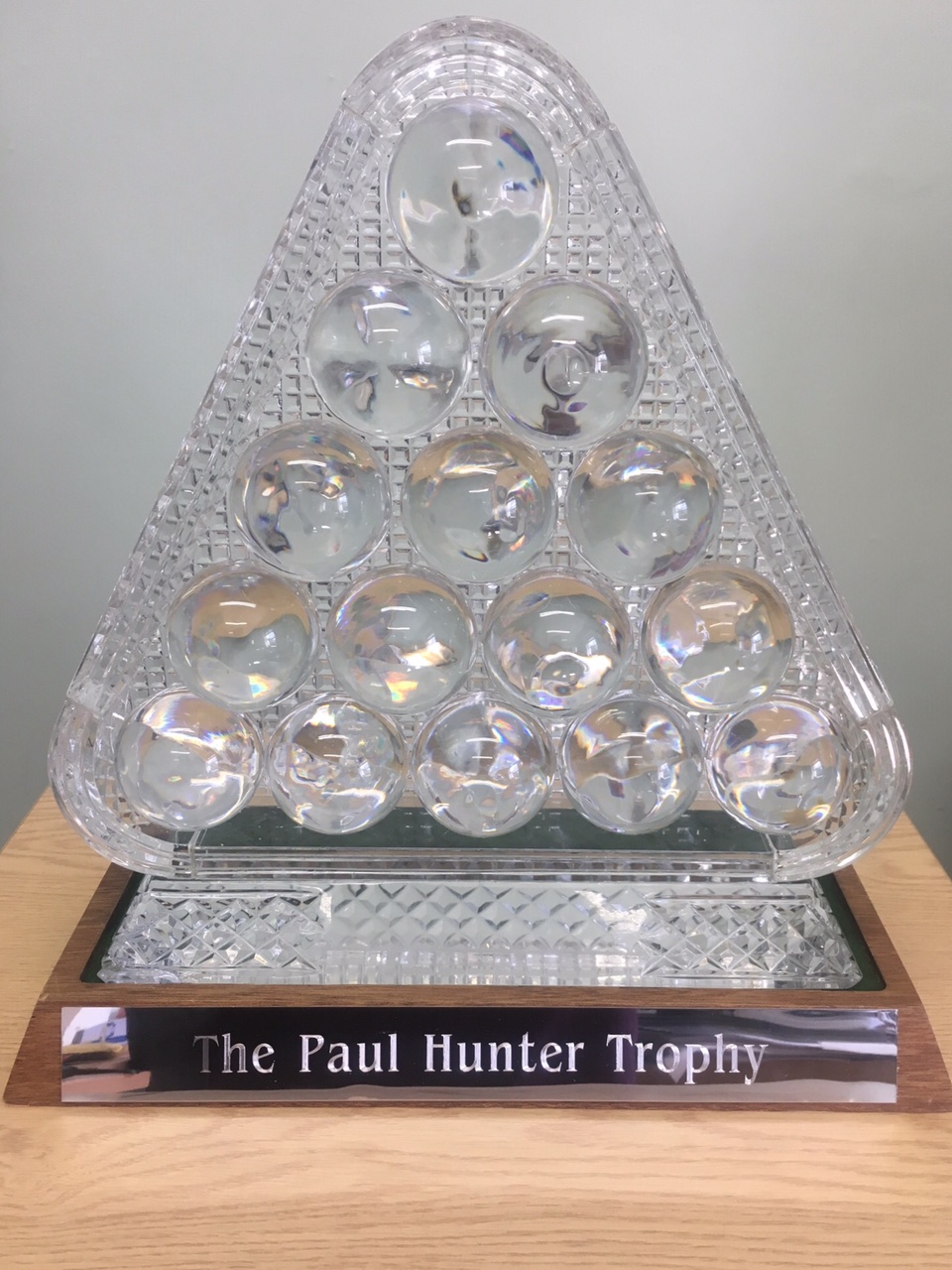 Tragically Hunter passed away due to cancer in 2006 at the age of 27. As one of snooker’s brightest characters and as a legend of the Masters, the trophy has since been named in his honour. Looking back on their match in 2001, Stevens believes it was a win which was written in the stars for Hunter.

“It was a significant turning point for Paul at the Masters. Before that match, he had never won a game there. A day after the match I got home and found out that my dad had passed away. I didn’t tell Paul that and he went on to win the event. It was mad how it panned out, as if I had won the match I would have pulled out afterwards when I found out about my dad. It was meant to be for him.

“It is amazing that the trophy is named after him now. We used to talk about the Masters and because he hadn’t won a match there before he beat me, he used to say he couldn’t stand the event. He went on to win it a few times in amazing style. It will always be his tournament. They were epic finals, all coming down to deciders against Fergal, Ronnie and Mark Williams. It is very special to see his name on the trophy.”