McGill Wins Battle Of The Qualifiers

Anthony McGill reached the semi-finals of the Betfred World Championship for the first time by beating fellow qualifier Kurt Maflin 13-10. 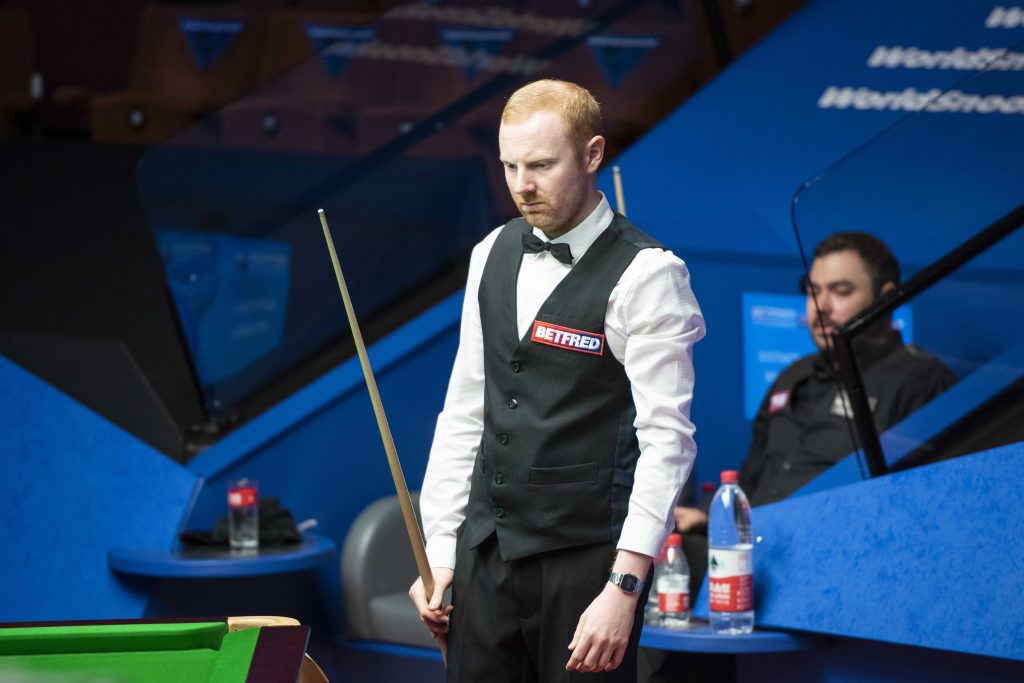 McGill saw a 9-3 lead reduced to 12-10, but eventually got over the line to set up a best-of-33 clash with Kyren Wilson over the next three days.

The Glaswegian has played 67 frames over the past eight days, having beaten Jack Lisowski 10-9 and Jamie Clarke 13-12 in the previous two rounds. But the 29-year-old seems to have the mental and physical sharpness to keep going as he aims to continue his superb run. The former Indian Open and Shoot Out champion is already guaranteed his career biggest pay day of £100,000.

This will be his fifth ranking event semi-final and first since 2017. McGill’s only previous ranking quarter-final appearance this season had come at the Shoot Out, but the Crucible has brought the best out of him.

Norway’s Maflin can reflect on excellent wins over David Gilbert and John Higgins, but played poorly in the first session against McGill, going 7-1 down, and it was too big a deficit to make up. 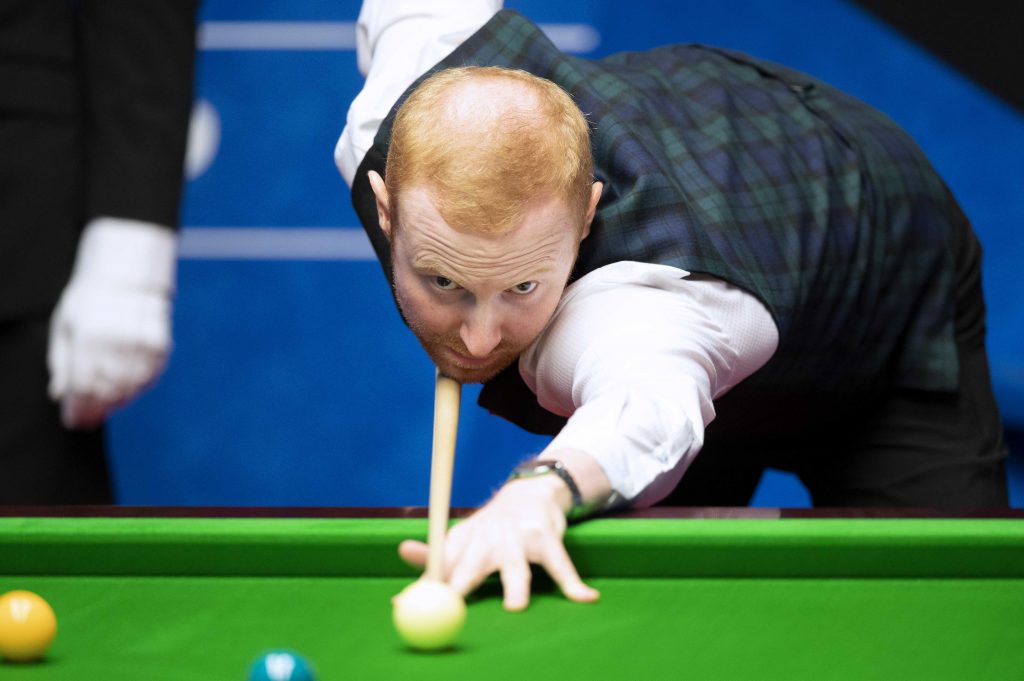 “This morning I was so nervous,” admitted McGill. “I was pleased to only lose the session 5-3 because my game wasn’t there at all. To go 10-6 instead of 9-7 was massive. Kurt had the better of it today and it was only the 7-1 lead that got me over the line.

“I was feeling tired yesterday but played well, I was running on adrenaline. I just always try to play the right shot, regardless of how the match is going. My temperament probably suits the longer matches.

“I’ll make sure I enjoy the match against Kyren because this is a special place to play on one table and I might never get back there. I have never even been to watch a semi-final here so I haven’t seen the arena like that with my own eyes. It’s still six pockets and the same number of reds!”

Maflin said: “I’m disappointed, I played terrible the whole match. Anthony dug in and won the frames but I had chances in all of them. I have no idea why I started so slowly in the first session, and from 7-1 down it’s very hard to get back into it. By tomorrow I will feel more positive because it has been a good experience.

“Producing the stuff that I know I can on the big stage and beating John Higgins are the highlights for me. I’m looking forward to next season starting in a month’s time. I have been in every newspaper and TV channel in Norway, more and more people are watching snooker there and supporting me which I am thankful for. Hopefully I’ll be flying that flag again next year and getting a bit further.”

Judd Trump, seeking his third @BetVictor European Masters title, faces Farakh Ajaib - who is on his best ever run i… https://t.co/XYb2hPtIOj