These are the Snooker 19 players representing seeds 9-16 in the Virtual Betfred World Championship, which starts on Saturday.

The virtual version of our biggest tournament will run on the original dates (April 18 to May 4), using our official video game Snooker 19. Each of the ‘real’ top 16 will be represented by a gamer, with all matches shown on WST’s YouTube and Facebook channels. For more details click here.

All gamers will be using Playstation 4 on the Master+ setting. 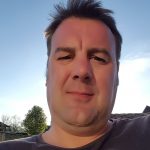 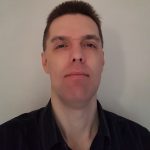 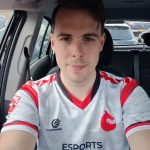 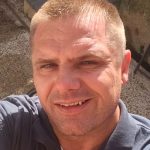 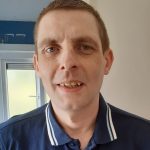 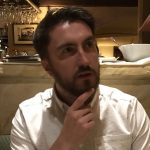 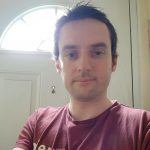 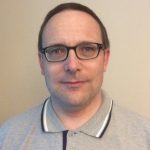