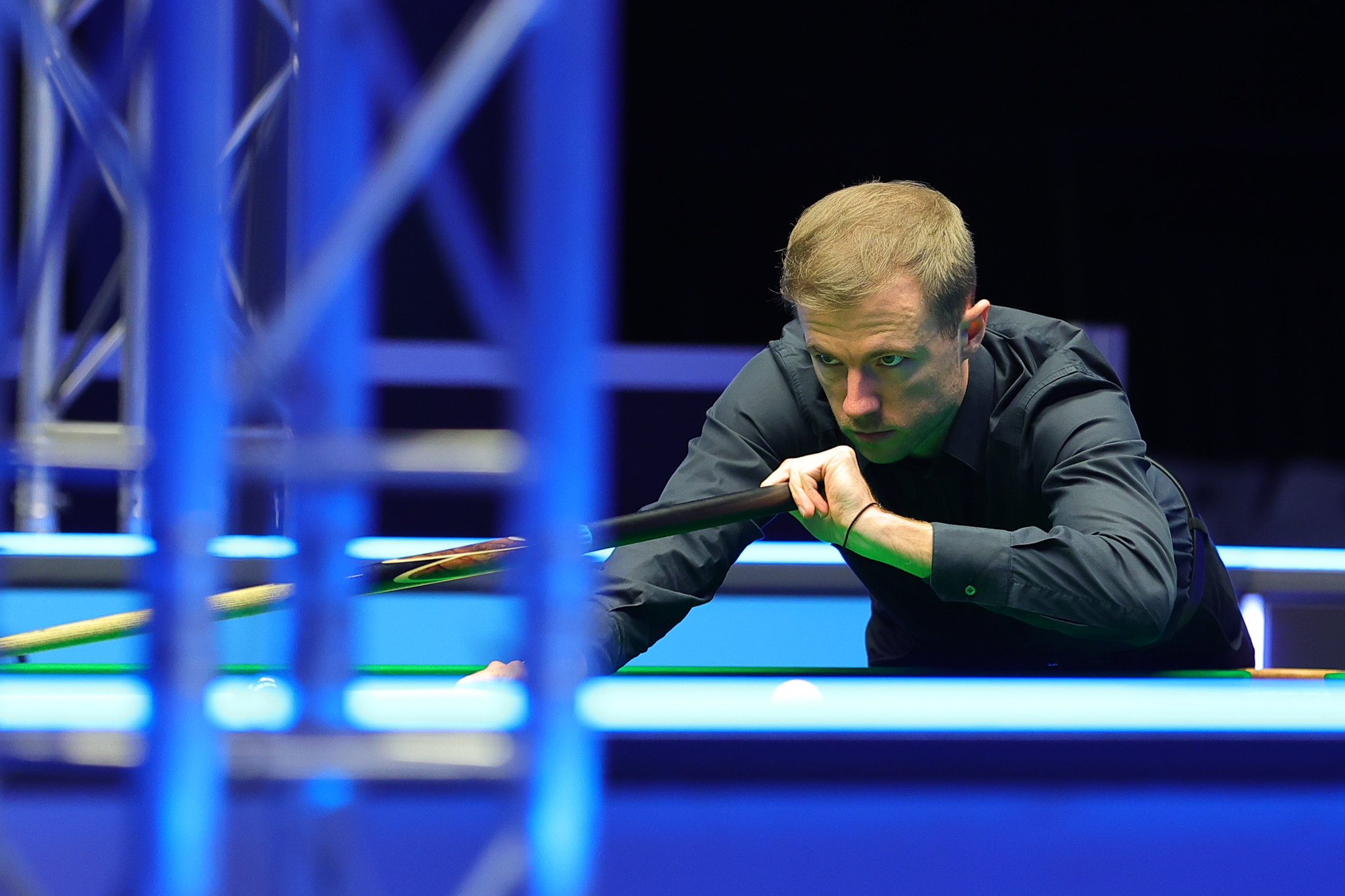 World number 12 Jack Lisowski has described fellow Gloucestershire cueman Robert Milkins as being like a brother, ahead of the two facing each other at next week’s World Grand Prix in Cheltenham.

Lisowski is currently flying high at the Cazoo Masters in London following a 6-3 defeat of John Higgins in the opening round, his first ever match win in the event. He faces Hossein Vafaei this evening for a place in the semi-finals.

The first time the pair came across each other was at a club in Gloucester, where a young Lisowski was thrilled to be meeting one of his heroes.

“I have known him since I was eight. I first saw him in the snooker club I played at – he was the pro and had his own table in a room. You could watch him play through the glass. He was the first professional I had ever seen, I was in awe of him. I got to become his friend and I idolised him,” said 2022 Crucible quarter-finalist Lisowski.

“When I was ten, I started playing with him. He would give me 80 points start and we would play for £10, he’d nick my pocket money. I remember during one of our games he made a 147 and potted the last black one-handed. I couldn’t even make a 50, so to see him doing that – I thought he was the greatest player I’d ever seen.  And he was such a funny person, always cracking jokes in the club.”

Since those days they have continued to have a close relationship and Lisowski was delighted to see Milkins break his ranking title duck at the Gibraltar Open last season. He admits that it will be an odd experience going head to head with Milkins on home turf.

Lisowski said: “He has been like a big brother to me. Rob and Judd Trump both feel like family to me. I have known him for such a long time, and he has been good to me for all that time. I have so much respect for him and I was so happy when he won the tournament in Gibraltar. That was really special for me as well. If I lose in a tournament, I like to see Judd and Rob win.

“It will be strange playing him because I’m as close to him as anyone. It’s our home event for both of us so playing Rob will feel a bit like a practice game.”

Tickets are still available to be at the Centaur Arena Cheltenham for next week’s World Grand Prix in person. However, act quickly as the remaining seats are selling fast. Click here to buy now.