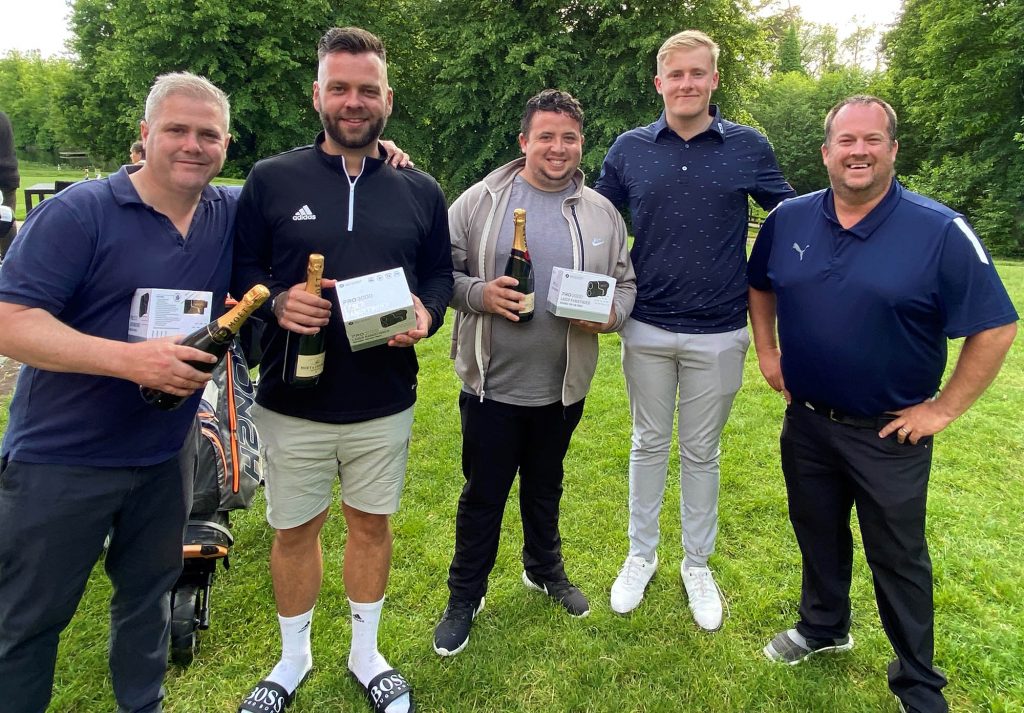 Snooker players swapped cues for clubs on Tuesday for the WST and Jessie May Golf Championship, with Robert Milkins, Jimmy Robertson and Billy Castle winning the team competition.

Staged ahead of the PGA EuroPro Tour event which starts on Wednesday, the pro-am welcomed snooker stars including Mark Williams and Stuart Bingham to the fairways at Donnington Grove Golf Club in Newbury.

Milkins, Robertson and Castle were joined by pro Tom Plumb and finished with a team score of 90 points, under a stableford format with the best two scores counting on each hole.

WST would like to thank the PGA EuroPro Tour, Donnington Grove, the players who competed and all of our partners who worked on this event.