World number two Robertson won the Betway UK Championship final just eight days ago, but that has proved his last win of 2020. Milkins beat Robertson at the World Championship in 2013 and 2018 and scored another impressive victory over the 19-time ranking event winner, booking a second round meeting with Shaun Murphy or Jack Lisowski. 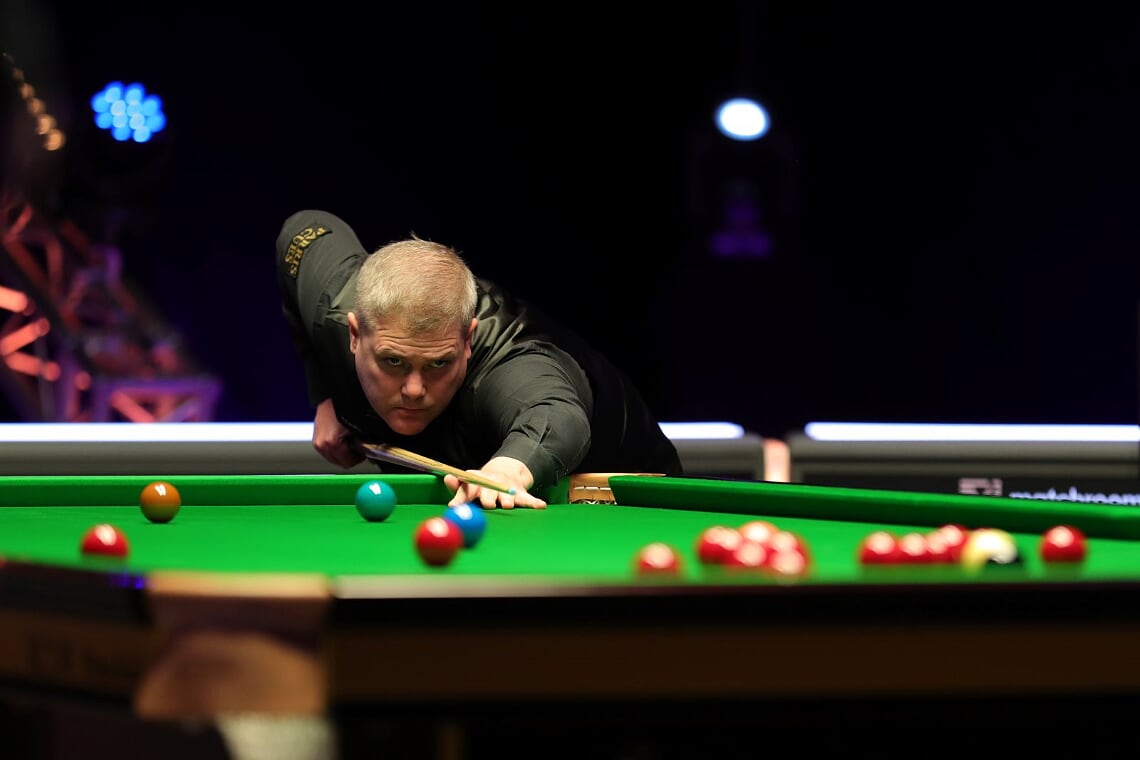 Australia’s Robertson looked set to take the opening frame until he missed a red to a top corner on 67. Milkins cleared superbly with 70 and then made a 116 to go 2-0 ahead. A run of 52 helped Robertson take frame three and he made a fine 87 clearance to win the fourth from 41-0 down.

But world number 43 Milkins regained the lead with an 84 then secured victory in frame six with a break of 41 which included an excellent pot on the penultimate red to a baulk corner.

“I played really well, I was fluent in the balls and scored well,” said the player nicknamed the Milkman. “I was very nervous at the start of the match but when Neil missed a red in the first frame and I managed to clear up, that was a big settler for me. Neil is a class player and you always have to play well to beat him because you don’t get many second chances. Today was the best I have played against him.”

Milkins revealed that he would prefer to play Murphy in round two, as he has a close relationship with fellow Gloucestershire cueman Lisowski.

“I have known Jack all of his life, I remember when he was five or six years old and he used to stand on a box to practise with me,” said Milkins. “I have watched him grow up. He used to come with me to tournaments before he turned pro just to keep me company, we would share a chalet together at Prestatyn. I have been like a father figure to him over the years.” 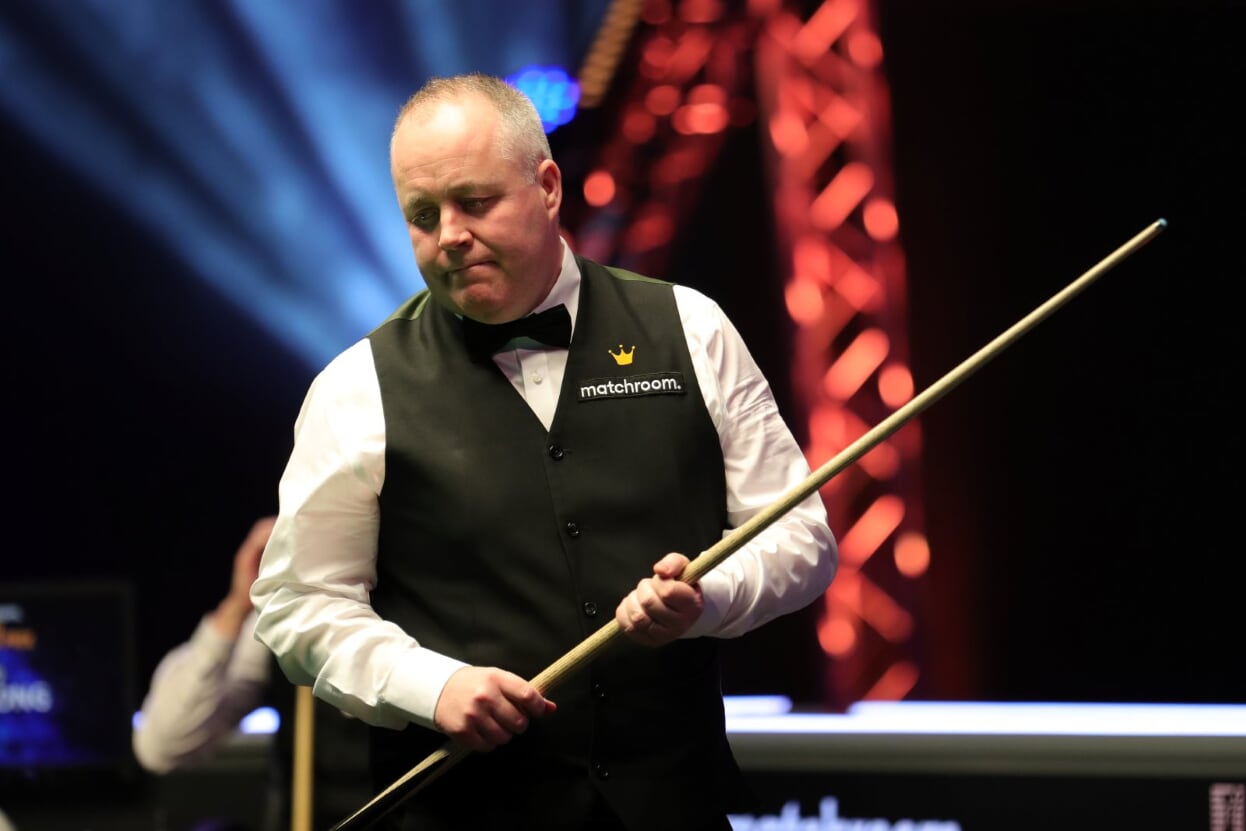 John Higgins put a new cue to good effect as he beat Xiao Guodong 4-2. After sharing the first two frames, Higgins won three of the next four with top runs of  59, 69 and 114. “I have only the had the cue for a two days but it feels good,” said Higgins. “Some of the shots I played felt very solid.”