We asked players to give us their best and worst moments of 2020, and their ambitions for 2021… 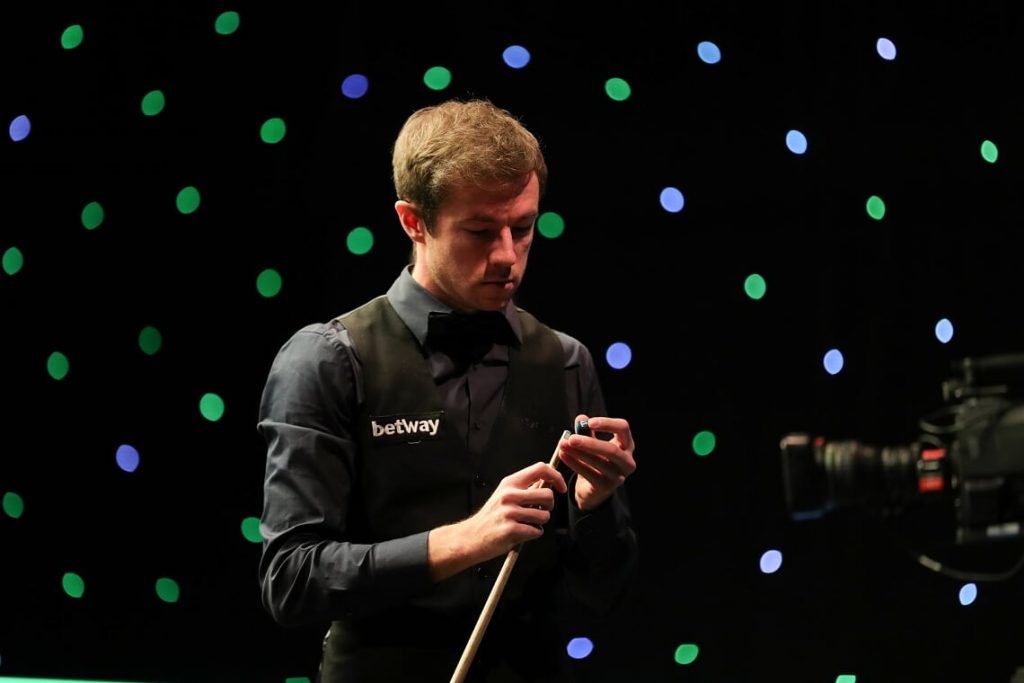 My best moment of 2020 was beating Xiao Guodong 6-4 in the last 16 of the UK Championship. It meant I was pretty much guaranteed to get into the Masters. It seemed like it was all everyone was talking to me about and all I was thinking about for at least a week. I was just glad to it was over.

My worst moment was losing to Anthony McGill 10-9 at the World Championship. That one definitely stung.

Ambition for 2021 – to win a tournament. It definitely feels like my game is ready for it now. I think this is the year. 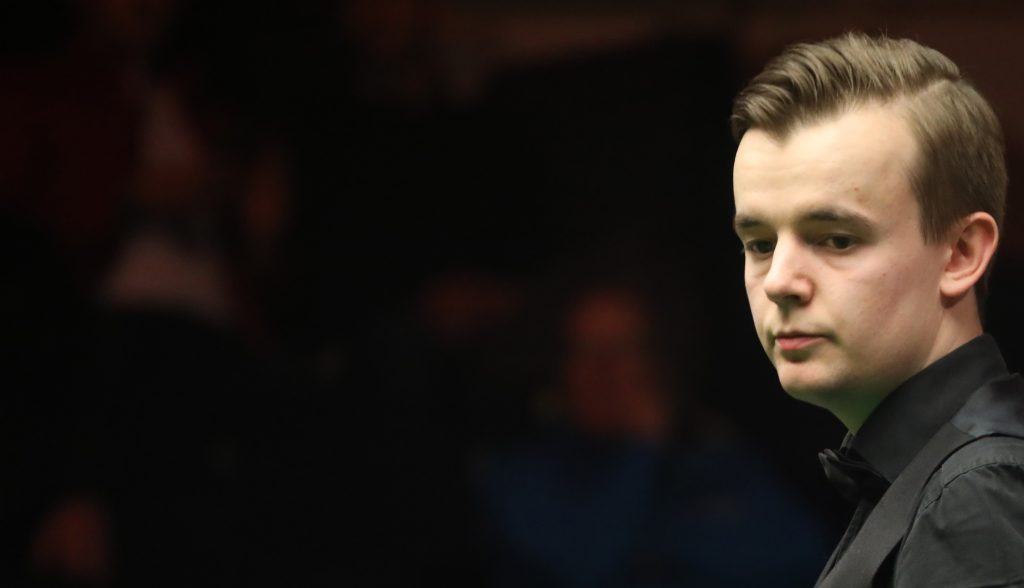 My best moment was winning the WSF Open in Malta at the end of January with my mum, dad and grandad there with me. My first maximum at the Challenge Tour event in Leeds is right up there as well, that was the start of a great run of performances. It came at a crucial time as I was really lacking confidence, that gave me the belief that I was good enough to get on the main tour.

My worst moment was losing to Wu Yize in my opening match at the World Championship. I’d worked so hard leading up to the competition and I knew I was in good enough form to qualify for the Crucible, so that was a real disappointment.

My targets for 2021 are to enjoy my matches as much as possible and to and get through a whole match staying in the present.

Making a 139 break in my last match at the Championship League to qualify for the next stage was my best moment. Then my worst was missing out on the final of that event by a single frame as I would have loved to play Judd Trump in the final. My ambition is to keep enjoying playing and hopefully get a good run in a tournament. 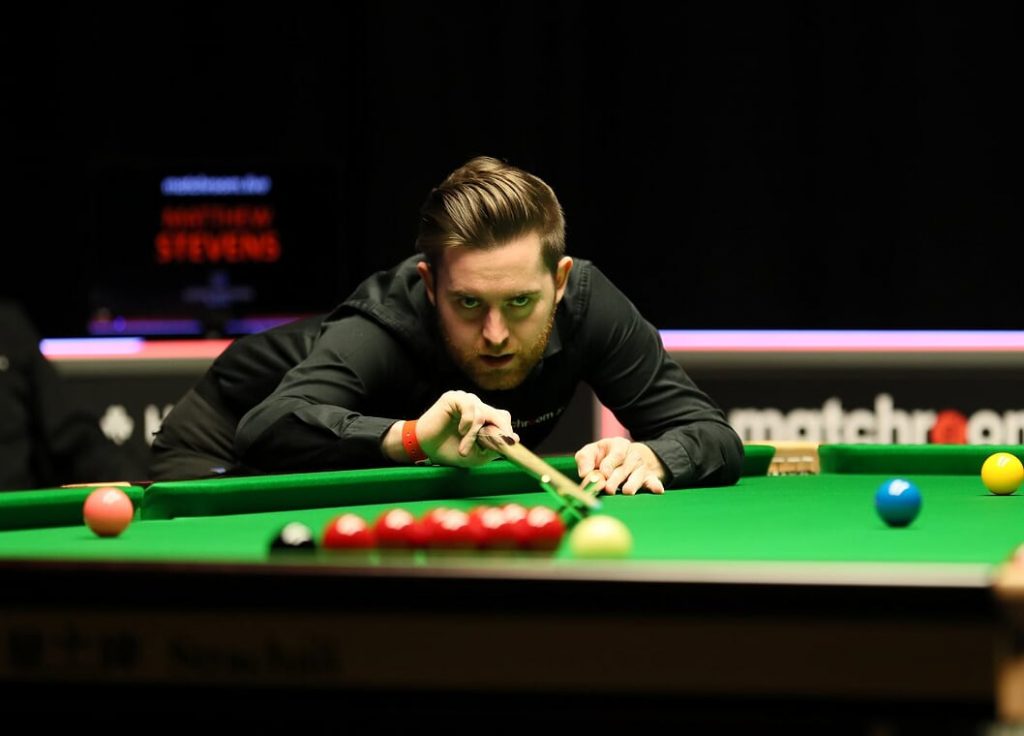 Playing in my first quarter-final at the English Open against John Higgins was my best moment, although it didn’t go how I wanted.

The worst moment was losing to Anthony McGill in the World Championship qualifiers, missing out on the top 64 by one match and then having to go back to zero points. At the time it felt like the end of the world but it probably did me a favour as I then decided to move to Sheffield, which I should have done a while ago.

I’m reasonably happy with how the first half of the season went so my ambitions for 2021 would be building on that, getting into the top 64 as soon as possible and then climbing the rankings. I’d like to get to my first semi-final or further and I think that’s achievable in the near future.

Making a 146 in my first match at the UK championship was my best moment. Also – making the quarter-finals of the World Grand Prix.

The worst time for me was losing seven first round matches in a row early in the year. It wasn’t easy at all but I knew what I was doing.

My goal this year is to work harder on the table to get my first trophy in a professional tournament. 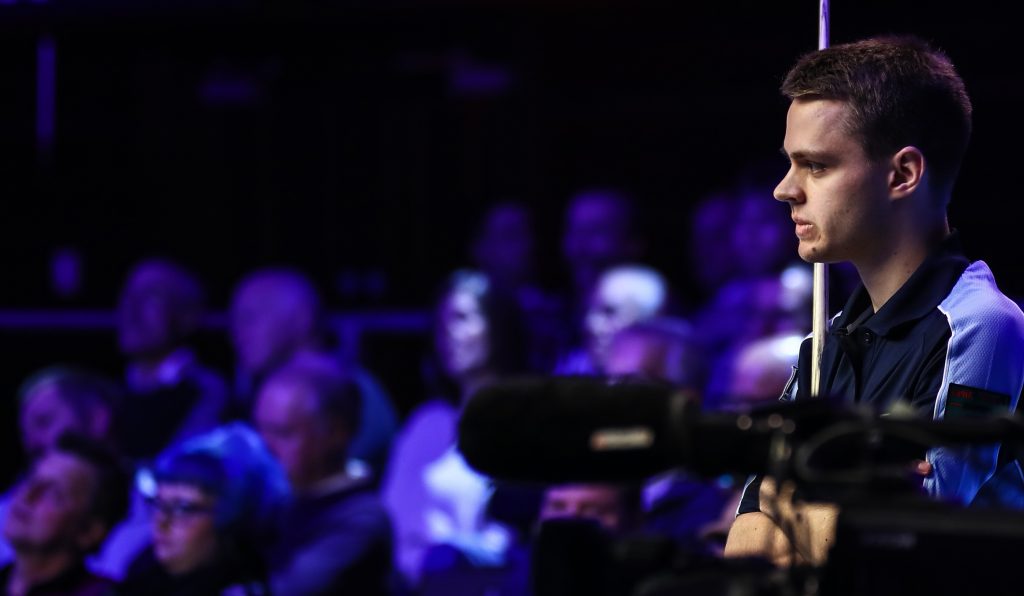 The best moment for me was winning my final match on the Challenge Tour to get my tour place back. I felt so much pressure and can’t describe how delighted I was. On the tour, my best win was definitely the second round of the Northern Ireland Open against Mark Selby where I scored very well and gave him very few chances.

The worst moment was losing to Mark Williams 4-3 after being 3-1 up. I just wish I’d had a chance in the decider.

I’d love to get further in tournaments in 2021, but my main goal is to be happy with my game and if that means I win matches, it’s a bonus.