Shaun ‘Magician’ Murphy pulled a marvellous deciding frame clearance out of his box of tricks to beat Oliver Lines 5-4 and reach the semi-finals of the Nirvana Turkish Masters.

Lines, playing in his first ranking event quarter-final, couldn’t take advantage of the chances he had in the last frame and had to watch from his chair as his opponent executed a series of brilliant pots in a break of 44 to snatch victory on the final black. In the semi-finals on Saturday evening in Antalya, Murphy will face Judd Trump, who scored a 5-3 victory over Ali Carter. 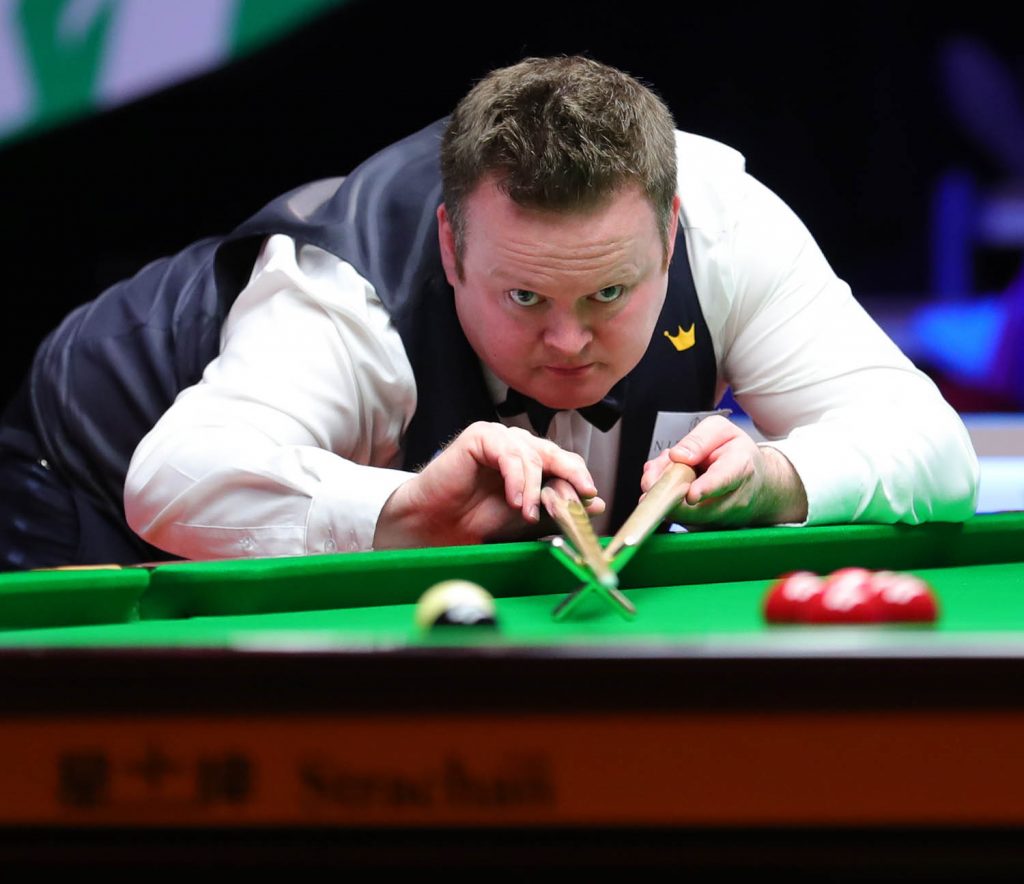 Former World Champion Murphy has struggled for form and fitness for most of this season, plagued by a persistent neck injury. But he proved tonight that he can still produce dazzling snooker when his game clicks into place. The 39-year-old, Crucible runner-up last year, is through to his first semi-final of the season.

The first four frames tonight were shared then Murphy took the lead in the fifth with breaks of 43 and 40. Frame six came down to a safety battle on the green, and when Murphy missed a tough long pot he handed Lines the chance to make it 3-3. Lines edged 4-3 ahead only for world number ten Murphy to respond with a 106.

The vital moment of the decider came when Lines, leading 48-9 and just two pots from the winning post, under-cut a tricky red to a top corner, playing with the rest. Murphy cracked in a mid-range red to start his clearance and never looked back.

“I really feel for Oli because he’s a class player, he’s got every shot in the book, he’s had his best run this week and there is bound to be more to come,” said Murphy. “It was the biggest match of his career but also the biggest of my year. I got to the final in Sheffield last year but since then I have done nothing, it has been a terrible season, really frustrating. I have kept pushing and to win the way I did tonight – at least I know I have not forgotten how to do it. I pulled a rabbit from the hat.

“Judd is so consistent, he wins a lot of matches on reputation, a lot of people are intimidated by him. I have proved that I’m not. We are both Triple Crown winners. I think it will be a really good game of snooker.” 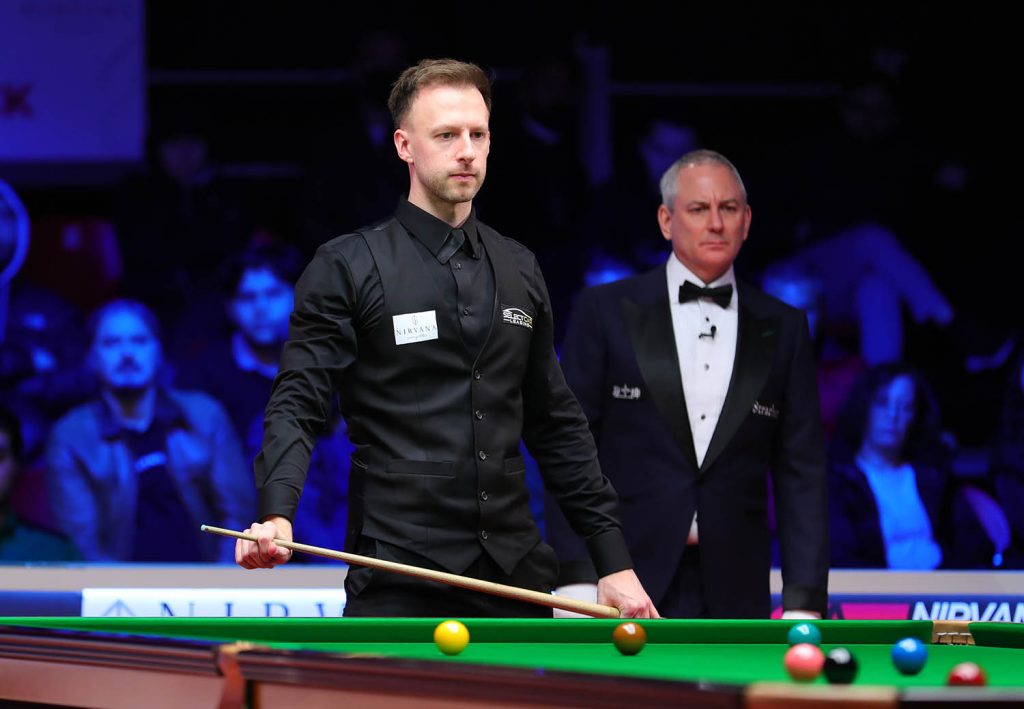 Trump’s victory over Carter kept him on course for a 23rd career ranking title and first since the 2021 BetVictor Gibraltar Open.

Carter made a 133 in frame six to level at 3-3, then in the crucial seventh frame had a chance to clear from 44-0 down. He potted the final brown to go 8 points ahead but left the cue ball on the baulk cushion, and missed a tough long blue to a top corner. Trump took blue, pink and black to go 4-3 ahead then closed out the match with an excellent 96 in frame eight.

“This is probably the worst I have played for ten years, but I am trying my heart out and somehow getting through,” said world number three Trump. “It’s not pretty and there’s no way I can win the tournament like this, but I’m still here. It’s not enjoyable playing like this, it’s a struggle.

“At 3-3 Ali went for a tough blue, I was surprised he went for it. There are no right or wrong shots but Ali is usually one to try to force a mistake with a safety, but he was obviously feeling great at the time. I made a good clearance to go 4-3 up and then in the last frame I took my chance well, that was the best I felt.”

Ding Junhui reached his first ranking event semi-final since the 2019 UK Championship by beating Graeme Dott 5-1. China’s Ding has been in tremendous form this week, making seven centuries and nine more breaks over 50, and tonight he fired runs of 72, 102 and 64.

His next opponent will be Matthew Selt, who reached the fourth ranking event semi-final of his career with a 5-3 defeat of Martin Gould. Essex cueman Selt won his first ranking title at the 2019 Indian Open and is just two matches away from doubling that tally.