Murphy Bowled Over By Big Lisowski

Jack Lisowski was sick with food poisoning last week but gave himself the perfect tonic in the first round of the matchroom World Grand Prix, beating Shaun Murphy 4-2.

After a fine run to the quarter-finals of the Betway UK Championship, Lisowski was forced to pull out of the matchroom.live Scottish Open due to illness. But he was in rude health today in a fine performance against former World Champion Murphy. Lisowski now faces an intriguing last 16 clash against fellow Gloucestershire cueman and close friend Robert Milkins. 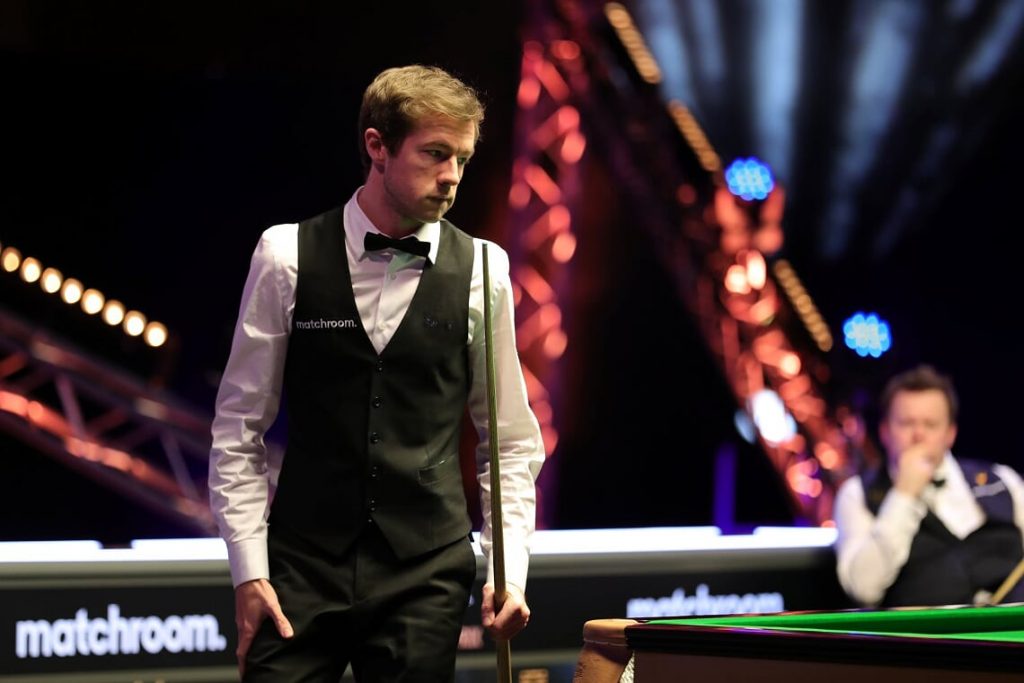 After sharing the first four frames, world number 15 Lisowski made an excellent 56 clearance to take the fifth. In frame six, Murphy was faced with a difficult safety shot on the last red, and missed the object ball twice, then on the third occasion left his opponent a mid-range pot. Lisowski, leading 59-43, thumped the red into a baulk corner and added the points he needed for victory.

“That was a big win for me because I had never beaten Shaun before,” said 29-year-old Lisowski. “When I was faced with the red in the last frame, I could have played safe, but my game is to go for them and it worked today.

“After the UK Championship I felt I had some momentum. Then last week I had a Thai meal and the next morning I was throwing up. I have never pulled out of a tournament before and I left it as late as possible but there was no way I could play so I had to withdraw. In a way it might have done me good because I have had a good break before this week’s tournament.

“It will be horrible playing Rob Milkins because he has been there for me for most of my career, he has looked after me. But for two hours he can’t be my mate because I want to get to the quarter-finals.” 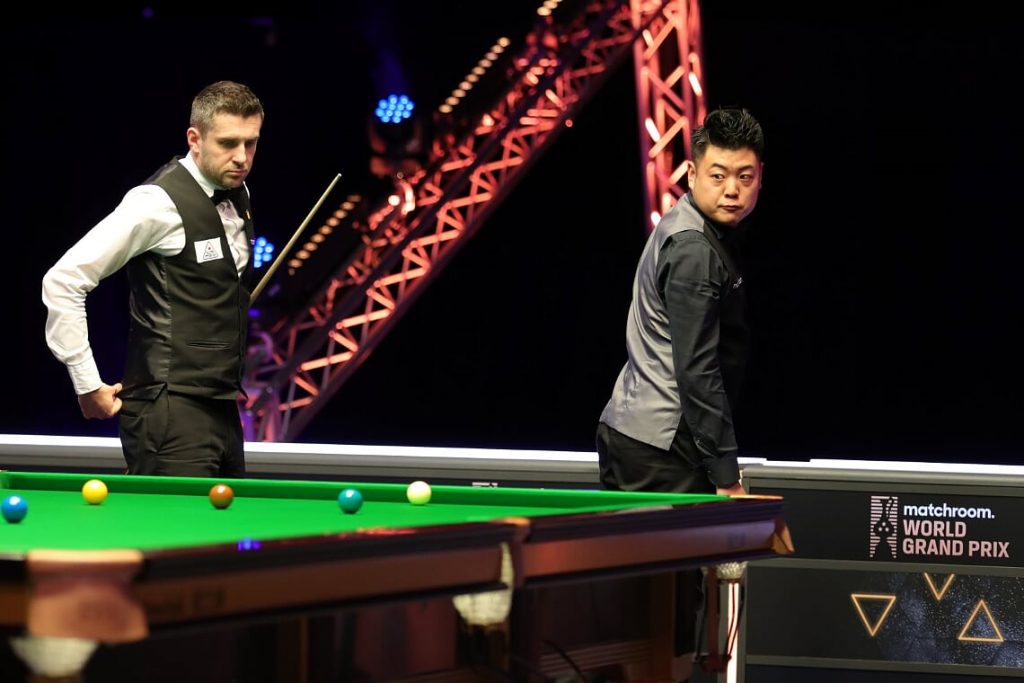 Mark Selby is full of confidence having won the Scottish Open last week, and he won a high quality clash with Liang Wenbo by a 4-3 scoreline.

“It was a very good game from start to finish,” said world number four Selby, who finished the match with a 94% pot success rate. “At 3-2 down I was calm because I hadn’t done much wrong, he had punished me every time I had made a mistake.

“I have had two matches with Neil Robertson this season where I have lost having had 95% and 94% pot success rates, and it could have happened again today, but I managed to pay well in the last two frames. I have a lot of belief in myself having won the title last week.”

Iran’s top player Hossein Vafaei edged out Zhou Yuelong 4-3 with a crucial break of 62 in the decider, earning a tie with Ding Junhui. Zhao Xintong came from 2-1 down to beat Jamie Jones 4-2 with a top break of 61, setting up a match with John Higgins.