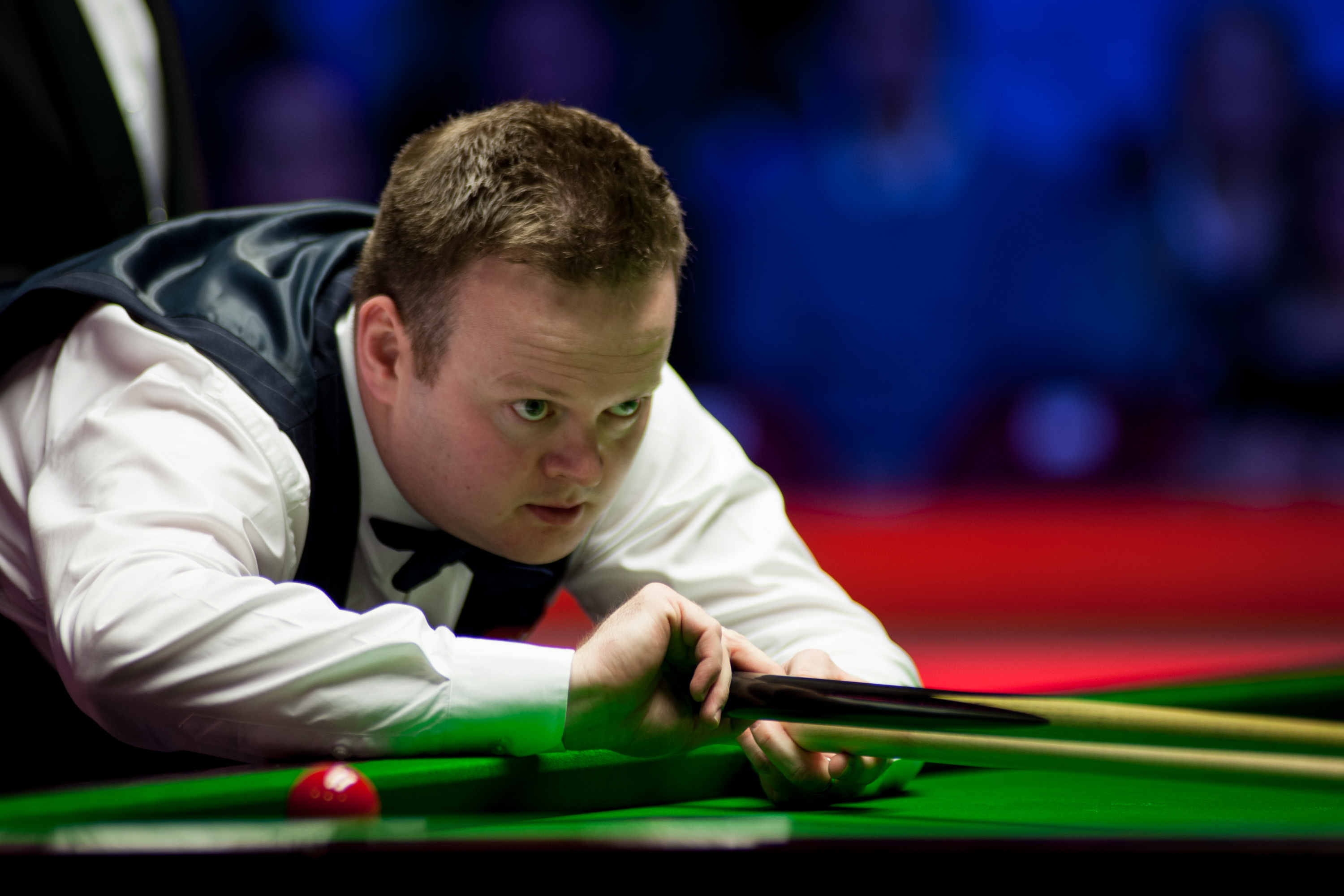 Shaun Murphy coasted to a 5-1 defeat of Ian Burns in the final round of BetVictor German Masters qualifying in Milton Keynes.

The Magician has already enjoyed success this week, having notched up the sixth 147 break of his career in his first round match. Murphy whitewashed China’s Chen Zifan on that occasion, meaning it has been a straightforward week for the 2005 World Champion, dropping just a single frame.

Tour Champion Stephen Maguire battled back from 3-1 down to edge out Scottish compatriot Alan McManus 5-4 in a thrilling contest.

Breaks of 55 and 61 had helped 1994 Masters champion McManus to seize his early 3-1 lead. However, Maguire composed runs of 108, 82 and 55 in consecutive frames to move one from victory at 4-3. McManus forced the decider, but it was Maguire who took it to progress.

Chinese number one Ding Junhui blitzed his way to the final stages with a 5-0 whitewash defeat of Ashley Carty. The UK Champion made contributions of 51 and 65 on his way to the win.