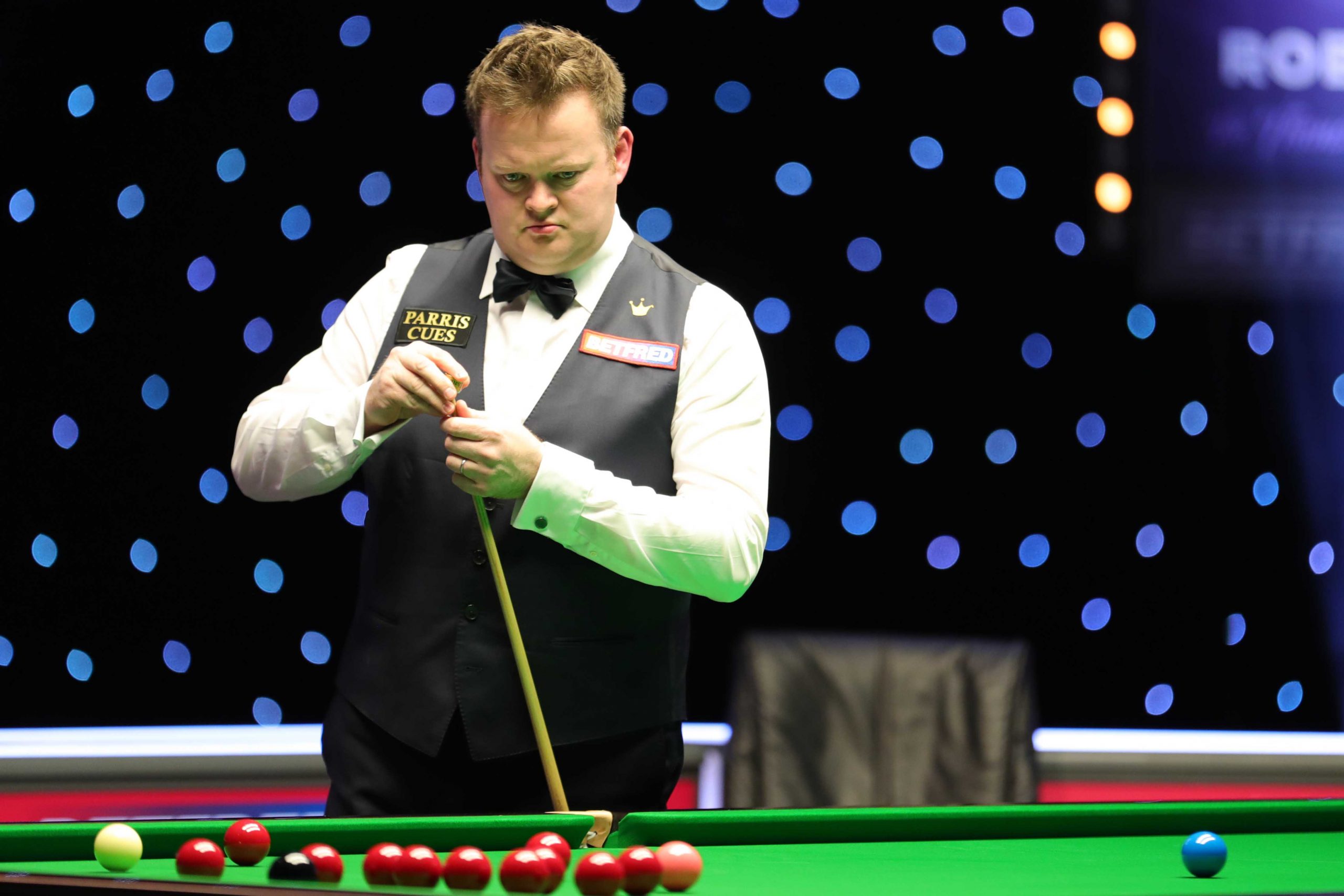 Shaun Murphy defeated Mark Williams 6-4 in a thrilling encounter at the Betfred Masters in Milton Keynes.

Triple Crown winner Murphy, who won the Masters in 2015, has endured a difficult season to this point. Since reaching the semi-finals of the European Masters in September, the Magician has failed to go beyond the last 32 stage of any ranking event.

Welshman Williams now trails Murphy 10-6 in their head-to-head record. The three-time World Champion exits the Masters in the opening round for the fifth time in his last six appearances.

This evening’s high quality clash got off to a pulsating start, with Murphy firing a break of 93 to take the opener. Williams levelled with a century run of 108, but Murphy claimed the third to lead 2-1.

At the end of the fourth, Murphy required pink and black. He fluked the pink, then converted a tremendous long pot on the black to a top corner for a 3-1 advantage at the interval.

When they returned, Williams composed his second 108 break of the evening and went on to take the sixth for 3-3.  The next two frames were shared, then Murphy crafted a contribution of 81 to move a frame from victory at 5-4. Williams had looked set to force a decider, but it was Murphy who stole the tenth with a fine clearance of 47 to win 6-4.

Murphy said: “Any time you rock up against one of those players, they test every aspect of your game. I knew going into that match that Mark might shine a very bright light on any weaknesses I was showing. I was a bit frustrated through the game, because I made all of the running in the match and at 4-4, I was wondering how I’d only won four frames. I played really well and played all of the attacking shots. I put that to bed and I was very proud of myself the way I won the match.

“Every time Stuart Bingham has played recently it looked as if he was going to make a 147. He is one of the best scorers we have seen in the game. He perhaps doesn’t get the credit he deserves for that, he is an immense scorer. I definitely think he is favourite for the match, on current form and as defending champion. I am going to go out, give it my best and hopefully get to six first.”