Murphy Fired Up For Trump Showdown 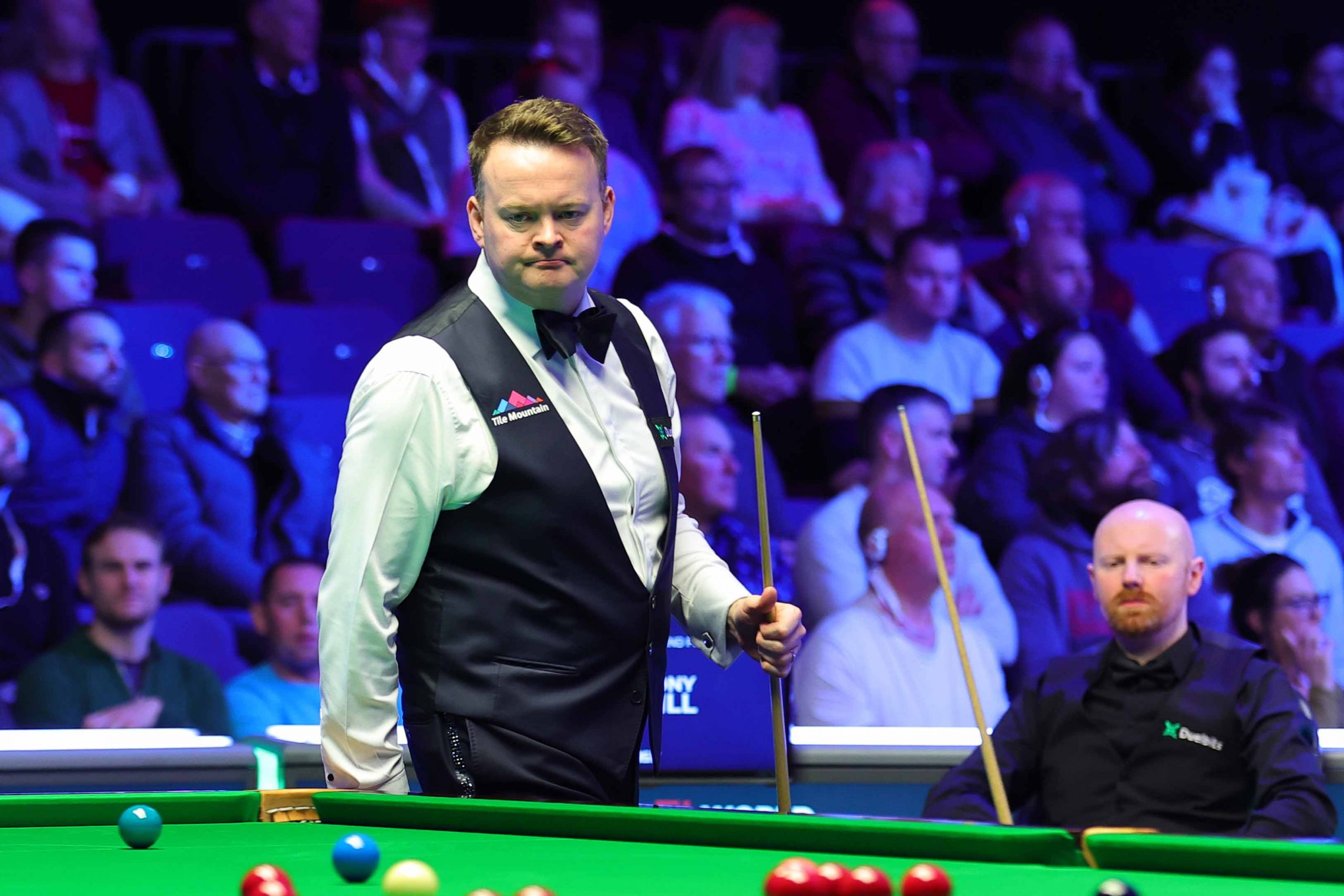 The last time Murphy and Trump met was at the UK Championship in November, when the Magician prevailed 6-5 in a pulsating last 16 tie. Following today’s quarter-final win, 2005 World Champion Murphy stated that he wouldn’t be intimidated by recently crowned Masters champion Trump. He said: “I think he’s won a lot of matches this week on reputation. I think people have collapsed against him. I won’t be collapsing. He will have to beat me.”

Murphy is aiming to end a title drought which extends back to before the coronavirus pandemic struck, when he defeated Kyren Wilson 9-1 in the final of the 2020 Welsh Open.

Former Crucible semi-finalist McGill’s last piece of silverware came all the way back at the 2017 Shoot Out. However, he has shown signs of a return to top form this week. The Glaswegian revealed earlier in the event that he has started working with 2002 World Champion Peter Ebdon and wins over Gary Wilson and Sam Craigie will have been cause for encouragement.

The first part of this afternoon’s match was dominated by Murphy. After sharing the first two frames, he claimed the third on the pink. The nine-time ranking event winner then crafted a contribution of 95 to head into the mid-session with a 3-1 cushion.

When play resumed McGill showed his class, with breaks of 102 and 99 to restore parity at 3-3. Murphy once again hit the front with a break of 61, but McGill refused to fade away and a break of 108 took the match into a deciding frame. It was Murphy who took it with 81 to set up his showdown with Trump.

“I’m elated. Any time you play Anthony you know you are going to be put through the mill. He is very good in all areas of the game, a very nice guy and a real professional. He always prepares properly and plays the right shots. This week he has been going through players like a hot knife through butter. I knew that I needed to have my A game and that is probably the best I’ve played all week,” said 40-year-old Murphy.

“Lifting trophies is what we do it for. It isn’t for the accolades or the money, it is to take the trophy home. We were all young kids starting out on the junior tour, who wanted the medal at the end of the day. We are all still the same. Nobody wants to come here and finish second, third or fourth. It means nothing to anybody. There are four of us left, someone is going to win it and that might be me.

“I am in a very lucky position, because I’ve won a lot of professional events over my career, all of the majors. I am in that position of not being in under pressure to win in a particular week. I know I’m going to win soon. I know my game is good. Whether it is this week or not, I’m not sure.” 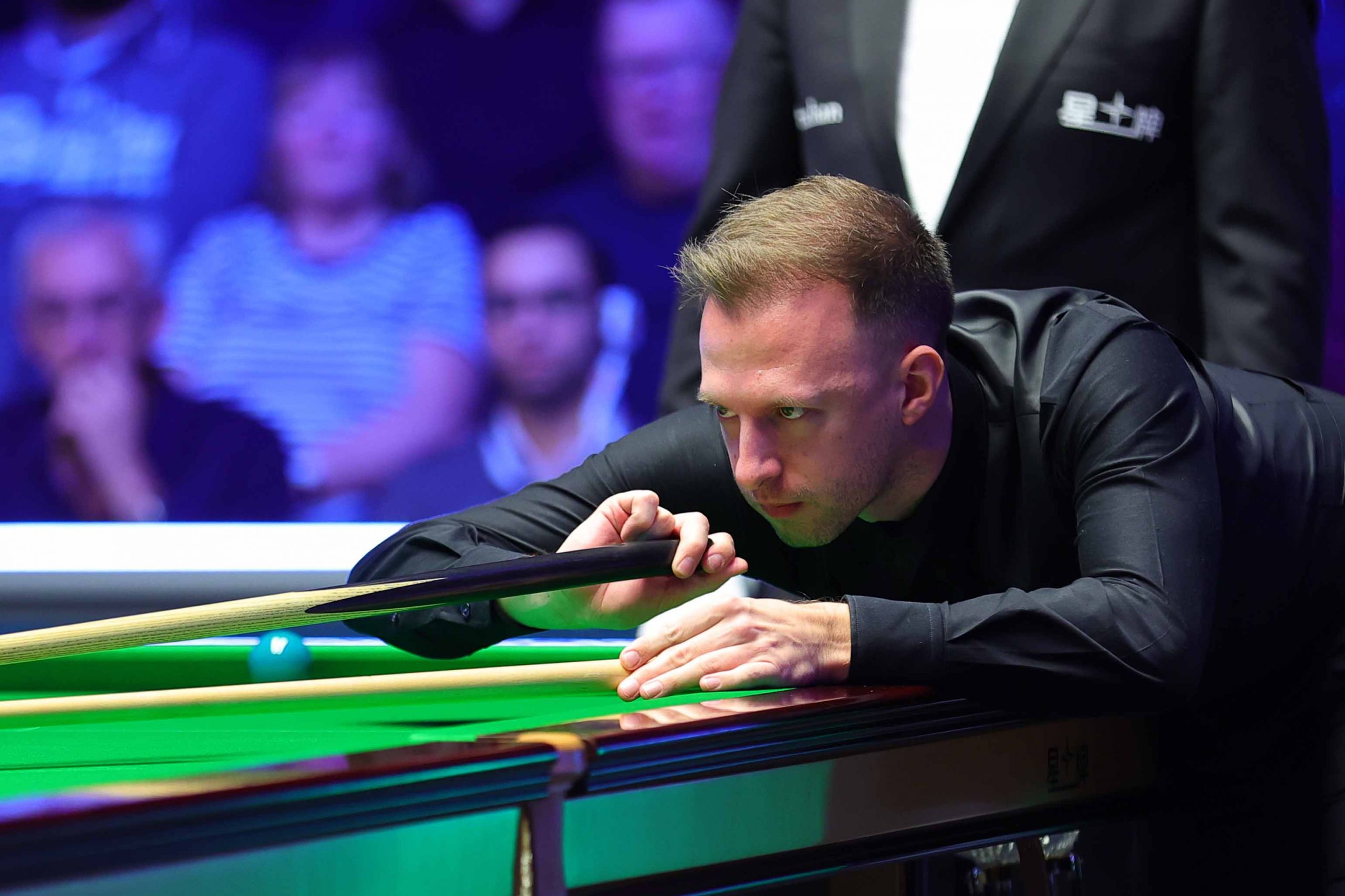 World number four Trump earned his place in the semis with a 5-3 win over Xiao Guodong.

The Ace in the Pack landed his second Masters title last Sunday at Alexandra Palace, when he defeated Mark Williams 10-8 in an epic final. He appears to be carrying that momentum over to this week.

Tomorrow’s meeting with Murphy will be the 53rd ranking semi-final of Trump’s career. He leads the head-to-head with Murphy 11-9, but has lost three of their last four matches.

Trump made breaks of 68, 59, 65 and 117 on his way to today’s win. The Bristolian will enjoy a strong local backing tomorrow evening in Cheltenham, when he takes on Murphy over the best of 11 frames for a place in the final.