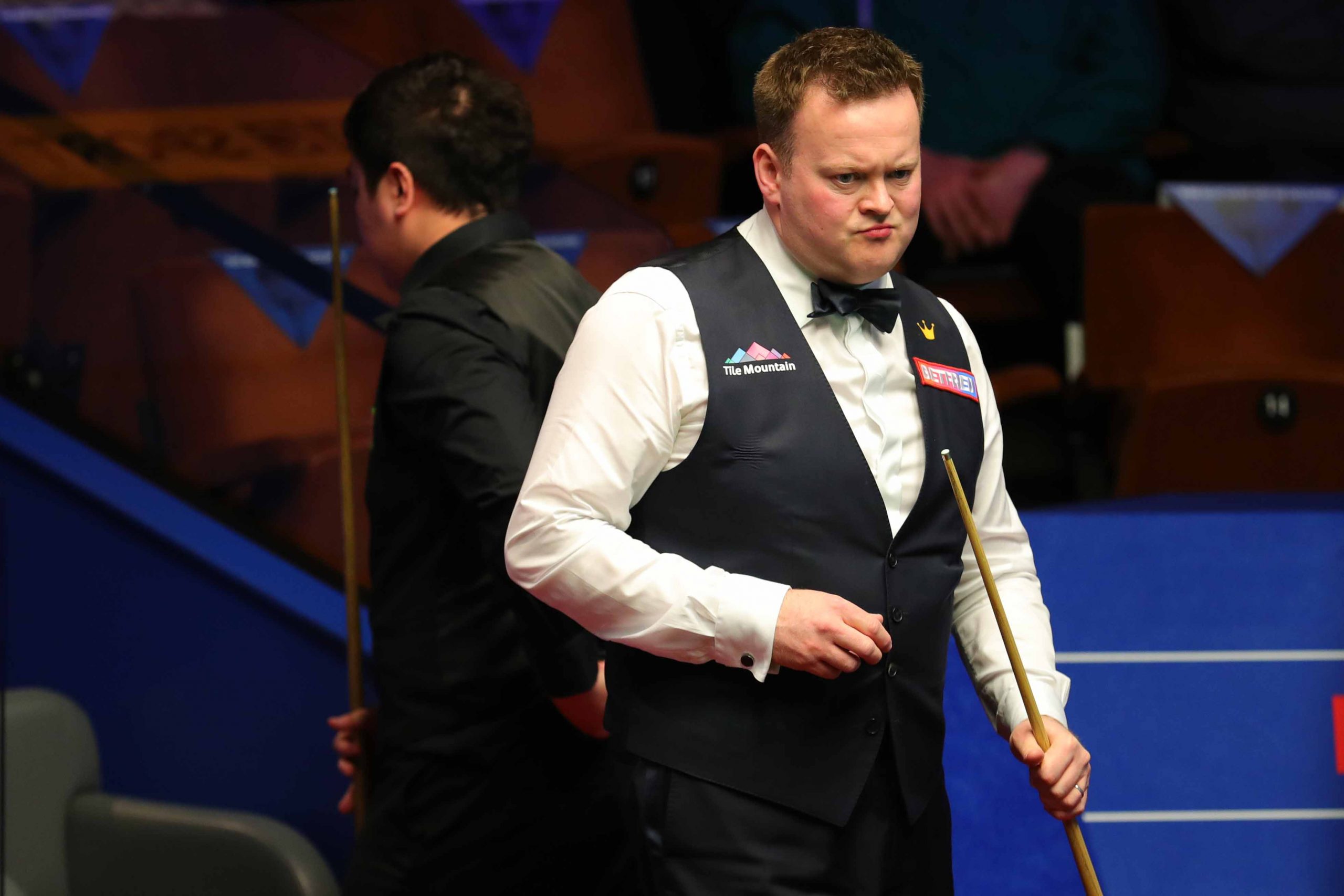 Shaun Murphy swept Yan Bingtao aside 13-7 to set up a last eight clash with Judd Trump at the Betfred World Championship.

Today’s victory sees Murphy reach the quarter-finals at the Theatre of Dreams for the first time since he was runner-up to Stuart Bingham in 2015.

The 38-year-old Englishman is now three wins away from a second career Crucible crown and a first in 16 years. His only World Championship title to date came after he defeated Matthew Stevens in the 2005 final.

The Magician will immediately turn his attention to a mouth-watering encounter with world number one Trump in the quarter-finals. Murphy trails Trump 10-7 in the head-to-head, but he can take confidence from having won their last two meetings at the 2020 Masters and the 2020 Welsh Open.

China’s Yan will be able to reflect on a season which saw him make his major breakthrough at the Betfred Masters, where he defeated four-time World Champion John Higgins 10-8 in an epic final to claim a maiden Triple Crown title.

Murphy came into this evening’s concluding session 10-6 ahead and it didn’t take long for him to move further in front.

Breaks of 65 and 59 helped him move one from victory at 12-6. Yan showed his class by firing in a run of 71 to stay in contention. However, Murphy took the 20th frame to wrap up the win.

“I’m really excited about it (playing Judd Trump) to be honest. If you are going to win tournaments like this, they all have to get knocked out at some stage. It may as well be in the next two days,” said nine-time ranking event winner Murphy.

“Judd looks like somebody who is building throughout the event. That is what the greats always did in the 90s and early 2000s. For me, I hope that I’m able to withstand the barrage of attack that is likely to come.

“I’ve come here with a renewed gratitude for the position I’m in as a sportsman and for each and every one of the fans who have come here this week. I’m grateful they have all turned up and it really has added something to my game.

“As a nine-year-old boy, I came here and lived the dream as a massive snooker fan. That is what got me hooked on the game. I came to this very building as a child and my love affair with snooker started. So to come here last year and play to nobody was very challenging. Although the Crucible isn’t full yet, it is better to play to somebody than to play to nobody.”