The inaugural Nirvana Turkish Masters will have a fantastic field of the world’s top players including Judd Trump, Mark Selby, Neil Robertson and Kyren Wilson. 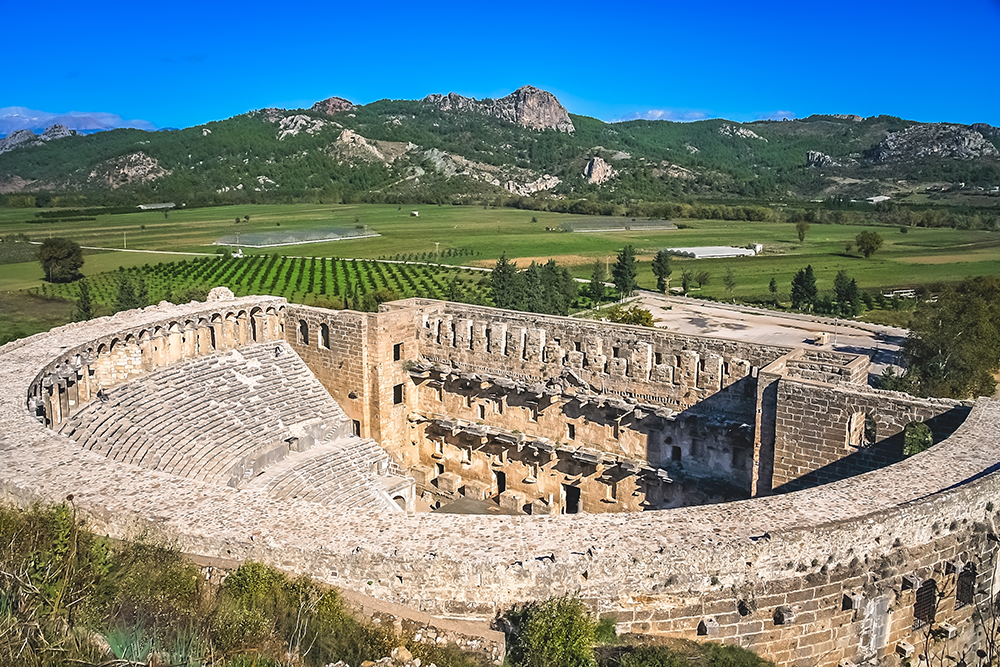 Antalya is a fabulous destination for tourism

The draw and format for the £500,000 world ranking event has now been made, with the final stages to run from March 7 to 13 at the fantastic Nirvana Cosmopolitan Hotel in Antalya.

It will be the first world ranking event played in Turkey and tickets are available now – for details click here. Antalya is renowned as one of Europe’s outstanding destinations, known for its culture, history and ideal location on the Mediterranean coast.

Matches involving the top four seeds have been held over to the final stages. They are:

Matches involving the local wild cards have also been held over. Enes Bakirci will face new Shoot Out champion Hossein Vafaei while Ismail Turker will take on Thepchaiya Un-Nooh

Prior to that, a qualifying round will be staged from February 2 to 6 in Leicester, with all players needing to win one match to make it to Turkey. Notable ties include:

All qualifying matches are best of nine frames.

WST has agreed a four-year deal with the Turkish Billiards Federation and Big Break Promotions to stage the Turkish Masters every season until at least 2024/2025. Overall prize money will increase each year.

The final stages will be televised by a range of broadcasters worldwide including Eurosport and Matchroom Live.