Judd Trump will begin the defence of his Northern Ireland Open title against Gerard Greene at the world ranking event later this month. 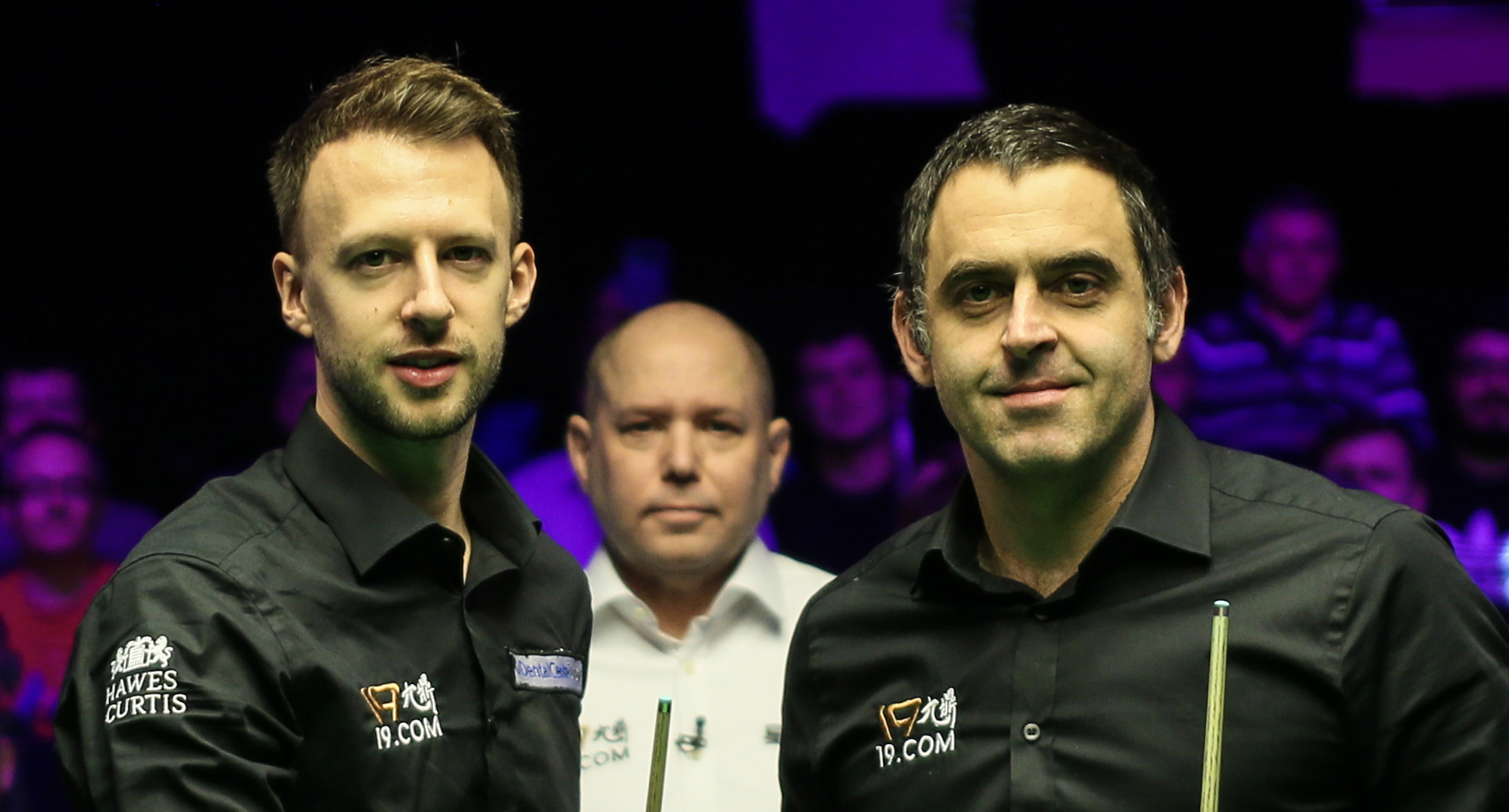 World number one Trump will be aiming to win the event for the third year in a row, having beaten Ronnie O’Sullivan in the final in both 2018 and 2019. This year’s tournament runs from November 16 to 22 in Milton Keynes and it’s the second Home Nations event of the season; Trump having captured the first at last month’s Matchroom.Live English Open.

He’ll be up against Greene at 1pm on the opening day. World Champion O’Sullivan will face Jamie O’Neill on the same day at 7pm.

Northern Ireland’s top player Mark Allen will be up against Anthony Hamilton, while Northern Irish amateur Declan Lavery has been handed a tie with Neil Robertson.

The event, played behind closed doors, will receive extensive live coverage from Eurosport and a range of other broadcasters worldwide. Details of how to watch will follow soon.