On Yee Aiming To Inspire 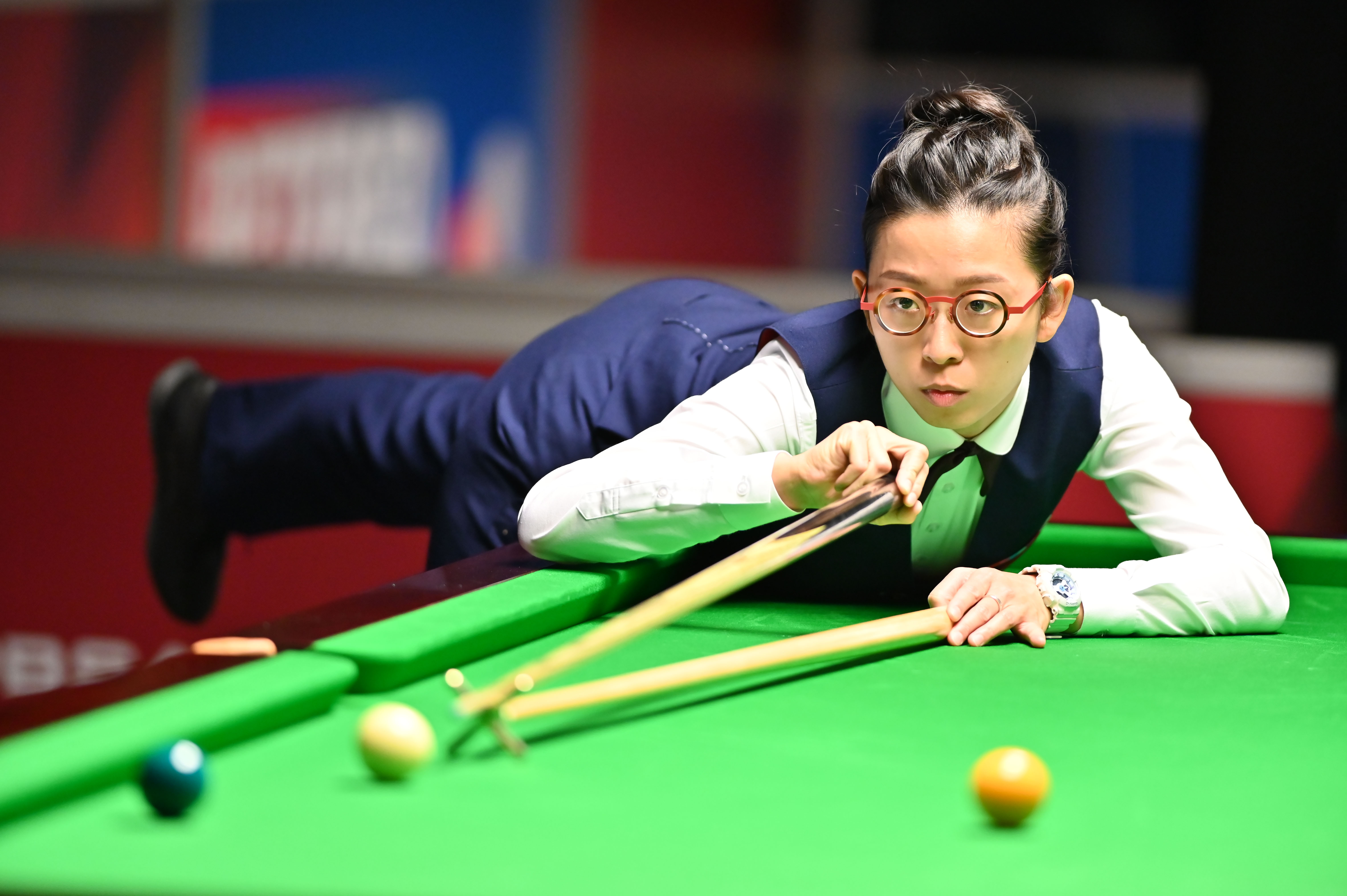 Hong Kong’s Ng On Yee is relishing the opportunity to compete on the World Snooker Tour next season and hopes to act as a trailblazer for the women’s game alongside 12-time World Champion Reanne Evans.

On Yee, a three-time World Champion, was awarded a historic two-year tour card in March alongside England’s Evans and is targeting next month’s Championship League to make her first appearance of the season.

With two years on the professional circuit guaranteed, On Yee is excited at the prospect of facing the best on the planet and believes it will help her to drive up her own standards. She hopes that, along with Evans, she can inspire a new generation of women’s snooker players and act as a trailblazer in the sport.

“This is absolutely a dream come true because I totally didn’t see it coming, especially after a quiet year without much practising or travelling for me due to coronavirus. Hopefully I can learn and get the most out of this remarkable opportunity,” said 30-year-old On Yee

“I think that snooker has always been a male sport. The media has a huge influence on how society views women. The men’s standard is indeed higher today. However, I see no reasons why some of the best ladies can’t reach the level required to compete with the professionals on the main tour. It’s not easy for anyone to do this, male or female, but it isn’t an unrealistic goal.

“If you look 50 years ago you did not see females leading countries or female executives leading worldwide organisations. There were only a few female strivers, doctors or lawyers. The world has been changing and gender is no longer a barrier to many things. I hope that the appearance of ladies on the main tour can attract a younger generation to the sport, as a hobby or as a career.”

Former world number one On Yee has enjoyed a keenly contested rivalry with Evans in recent times. The pair have monopolised women’s snooker, having won all World Championships since 2005 between them. Of the 42 ranking events played since the 2013 World Championship, Evans and On Yee have won 40, with Evans amassing 26 wins to On Yee’s 14.

On Yee believes that their rivalry has benefitted each other over the years and is pleased to have Evans alongside her as they embark on their World Snooker Tour careers.

“Healthy competition is always good. We try to to give our best in every match, but off the table we are very good friends. This time what is most important for me and Reanne is that we both have a chance to support each other and cheer for each other on the main tour.

“I think the opportunity to compete with the top players makes it easier to improve our standards. The results are not the most important thing. Even losing or not winning a match is not the end of the world. What you take away from the match is more important.”

Hong Kong’s most successful ever player is three-time ranking event winner Marco Fu, who On Yee has had the fortune of practising with  at the Hong Kong Sports Institute.

Fu was unable to travel to compete on the World Snooker Tour last year due to the pandemic and was relegated from the circuit. However, the former Scottish Open champion was subsequently awarded a two-year invitational tour card.

On Yee is looking forward to representing Hong Kong alongside Fu and hopes to draw him and set up what would be a dream showdown.

“I really hope I draw him once at least. The people in Hong Kong can stay up late to watch. I hope we have this chance because the most important thing is that Hong Kong would win either way!

“He’s definitely my idol as well. I look up to him as my older brother and his gentlemanly look and positive image is what changed the perception of the sport in Hong Kong. We have practised together and he has given me a lot of advice on his experiences and shot selection. Recently he made a 147 maximum break against me and is a very good player, my idol.

“I always find myself very lucky to be a Hong Kong athlete, along with three great coaches and my father as well. We don’t have to worry about funding and can fully concentrate on the competitions. HKSI also provide a gym, physios, as well as technology. That has really helped with my development.”