O’Sullivan And Trump To Clash In Semis

Ronnie O’Sullivan came from 3-1 down to beat Kyren Wilson 5-3 at the matchroom World Grand Prix and could be in line for a momentous day on Sunday.

O’Sullivan has been nominated for BBC Sports Personality of the Year for the first time in his career with the public vote to take place on Sunday evening. He could win that award and this week’s tournament at the same time which would be a unique double triumph. 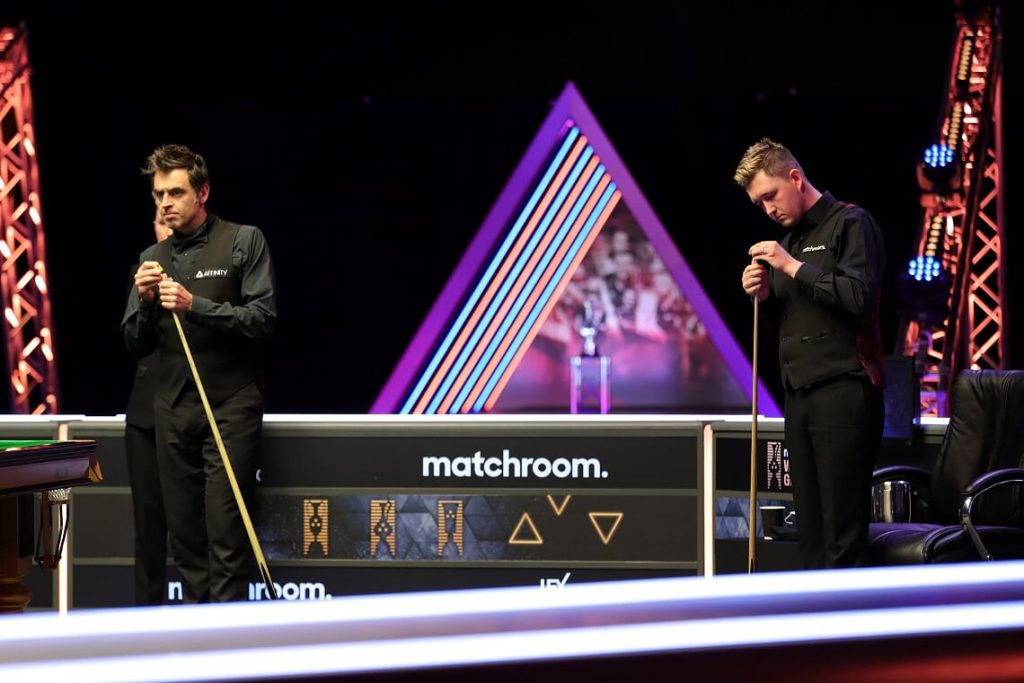 O’Sullivan is through to the semi-finals of a ranking event for the 79th time.

First he will have to get through a semi-final on Friday evening against runaway world number one Judd Trump, who eased to a 5-2 win over Martin Gould. Trump has won four of their last five meetings.

Wilson lost 18-8 in the Betfred World Championship final against O’Sullivan in August and looked on course for revenge tonight when he led 3-1, making breaks of 97 and 75. But the world number five made too many errors after the interval which let O’Sullivan back into the contest.

A run of 84 gave O’Sullivan frame five, then in the sixth Wilson had a chance to clear for 4-2 but ran out of position on the final pink, leading by 13 points. His attempt at a thin cut on the pink to a centre pocket not only missed its target, but sent the cue ball in-off. A grateful O’Sullivan took pink and black for 3-3.

In the seventh, Wilson led 33-4 when he failed again on the pink to centre. O’Sullivan made 86 to lead for the first time. The eighth came down to the last red, and a cracking long pot from O’Sullivan to a top corner set him up to clinch victory.

“When you are 3-1 down in a best of nine, you come out after the interval less tense, going for it a bit more,” said world number three O’Sullivan. “That helps because it sets your frame of mind.”

Asked about Wilson’s crucial shot on the pink in frame six which went in-off, O’Sullivan said: “The way he was pointing his cue, he was trying to get the white behind the black. The table was quite slidey and it can catch you out.”

O’Sullivan also shed light on a discussion between the two players ahead of the seventh frame. “I’ve got a Casio watch which cost £9.99 and it bleeps on the hour,” he explained. “Kyren was on a shot and it got to 9pm and it bleeped just before he hit the ball. He asked me to put the watch on pause, but I just took it off and gave it to the scorer.”

Looking ahead to his meeting with Trump, he added: “We have had a lot of good battles. I’ll have to raise my game to have a chance to beat him because he is playing to a very high level a lot of the time.” 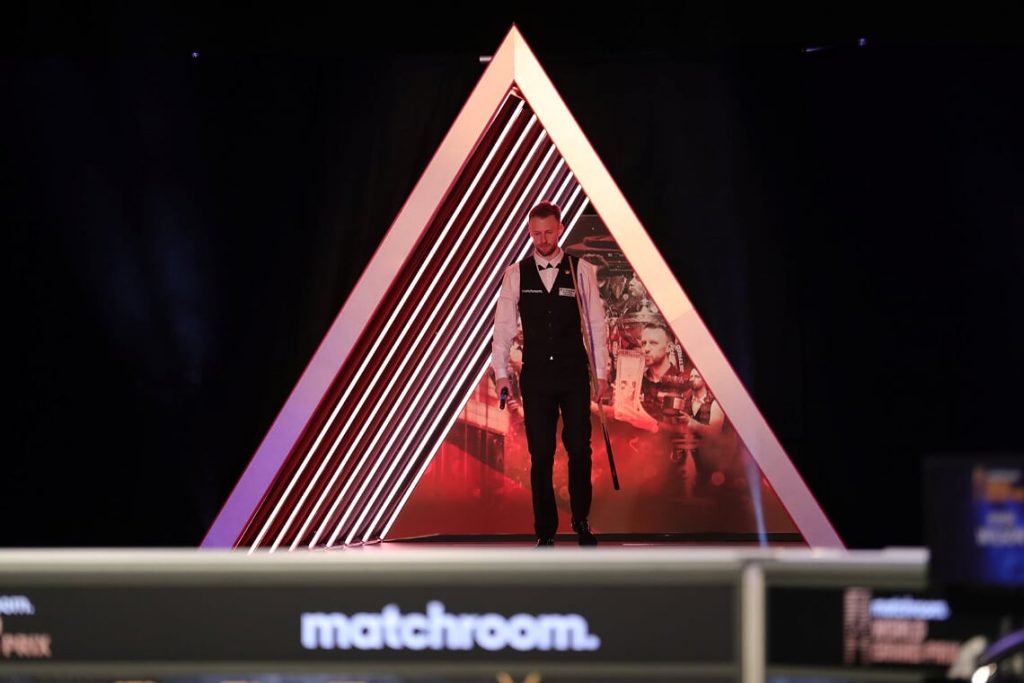 Trump has now reached at least the semi-finals in seven of the eight events he has contested this season. The 31-year-old is aiming for his third ranking title of the campaign which would bring him halfway to the record of six he set last term.

Bristol’s Trump took the first three frames tonight, making a 101 in the first and a 142 in the third which equalled Mark Allen’s target for the £10,000 high break prize. Gould pulled one back with a 117 but then saw his opponent make a fine 43 clearance in the next to lead 4-1.

A break of 83 gave Gould frame six before Trump made a 55 in the seventh as he sealed the result.

“When Martin gets into a groove he is frightening to play against because he takes everything on and they go in,” said Trump, who won this title in 2019. “Even at 4-1 up I couldn’t relax and I knew I had to get the job done. I am playing well and hopefully that will continue for the rest of the week.”