O’Sullivan Gets Satisfaction From Round One Romp

Jumpin’ Jack Lisowski was gone in a flash as Ronnie O’Sullivan stormed to a 6-1 win in the first round of the Cazoo Masters, with his friend from the Rolling Stones looking on. 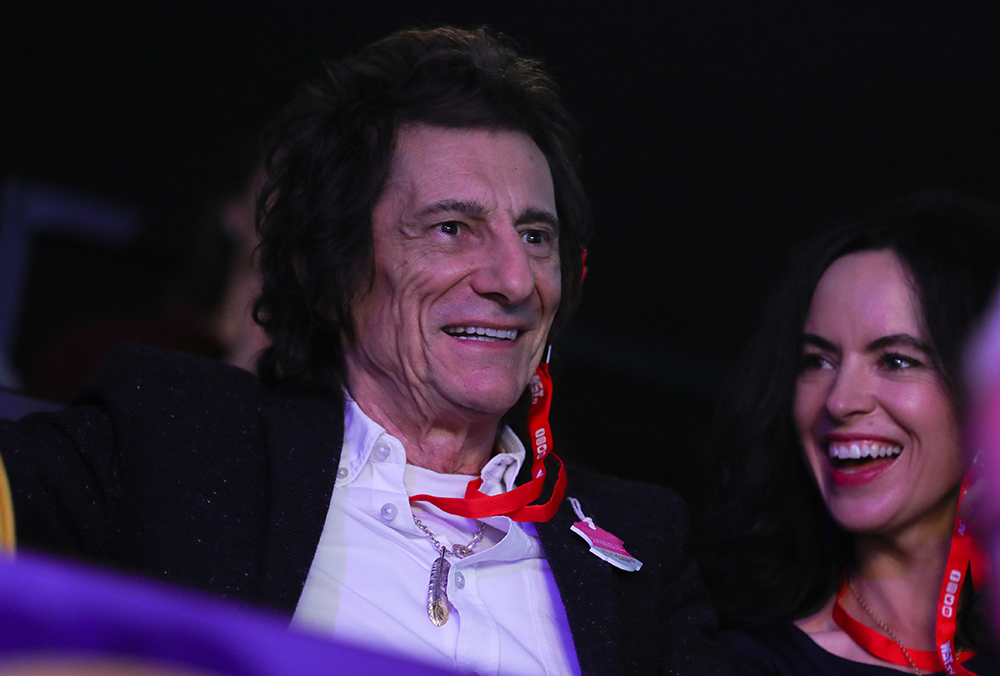 Legendary guitarist Ronnie Wood was just a few feet from the table on the VIP sofas at Alexandra Palace as O’Sullivan eased into the quarter-finals. On Thursday afternoon he will face Neil Robertson, a repeat of last month’s Cazoo World Grand Prix final when O’Sullivan came from 7-5 down to win 10-8, giving him his first title in 16 months

The Rocket has won the Masters a record seven times and always has the raucous support of the London fans behind him, and while You Can’t Always Get What You Want, his supporters will already be dreaming of their man lifting the trophy for an eighth time next Sunday night.

Lisowski has now played in the Masters three times and won just four frames, having struggled to show off his talent in one of snooker’s biggest arenas. He had chances early in today’s match to put pressure on his opponent, but didn’t take them and the contest slipped away.

The Gloucestershire cueman had an opportunity chance to take the opener but missed a red to a top corner at 24-25 and O’Sullivan won the frame in two more scoring visits. A superb run of 104 gave Lisowski the second frame, then in the third he led 25-22 when he missed a thin cut on the green to a baulk corner. That proved a turning point as O’Sullivan made 86 to lead 2-1. Lisowski failed to score a point in the next two frames as breaks of 63 and 127 from O’Sullivan made it 4-1.

In the sixth, O’Sullivan missed a difficult red to a top corner on a break of 64, and Lisowski was on target for an excellent clearance until he over-cut the last red to a centre pocket on 38. A tremendous long pot on the red to a baulk corner set O’Sullivan up for 5-2, and six minutes later the match was over as he finished in style with a 125. 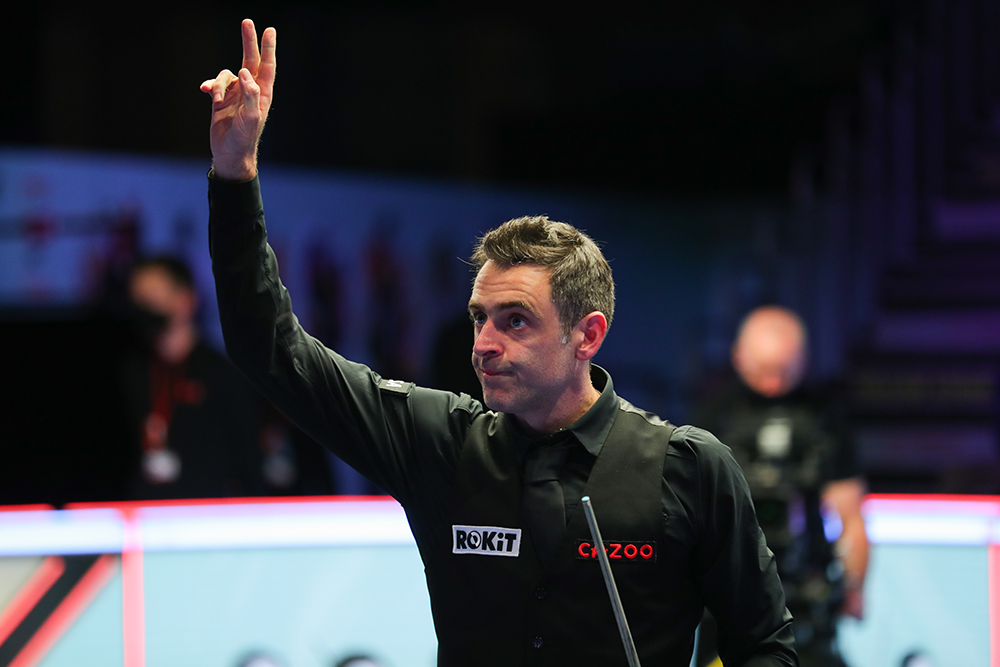 Chigwell’s 46-year-old O’Sullivan is into the quarter-finals of this event for the 23rd time.

“All of the players have had a great reception here,” said world number three O’Sullivan. “The London snooker fans have supported every player and every match. It feels like my home event when I get the trophy – but not when I get pumped! I don’t read much into performances, I don’t look back on them. I’m through to the next round and let’s see what happens in my next match.”

Lisowski said: “Missing the green in the third frame was a big moment, after that Ronnie relaxed and played really well. I kept fighting and should have made it 4-2. I wasn’t overawed by the occasion, I felt fine and it’s a good learning experience for me, the crowd was fantastic. But playing Ronnie here is tough, it’s like playing Roger Federer at Wimbledon.”