O’Sullivan Is Cream Of The Crop

Ronnie O’Sullivan was scoffing scones just before his match with Cream of Devon Andy Hicks at the Cazoo World Grand Prix, but still enjoyed a sweet 4-1 victory as he tea-d up a second round meeting with Hossein Vafaei.

O’Sullivan, seeking his first title since the 2020 Betfred World Championship, is into the last 16 at the Coventry Building Society Arena and has a strategy in place for his pre-match warm-up. 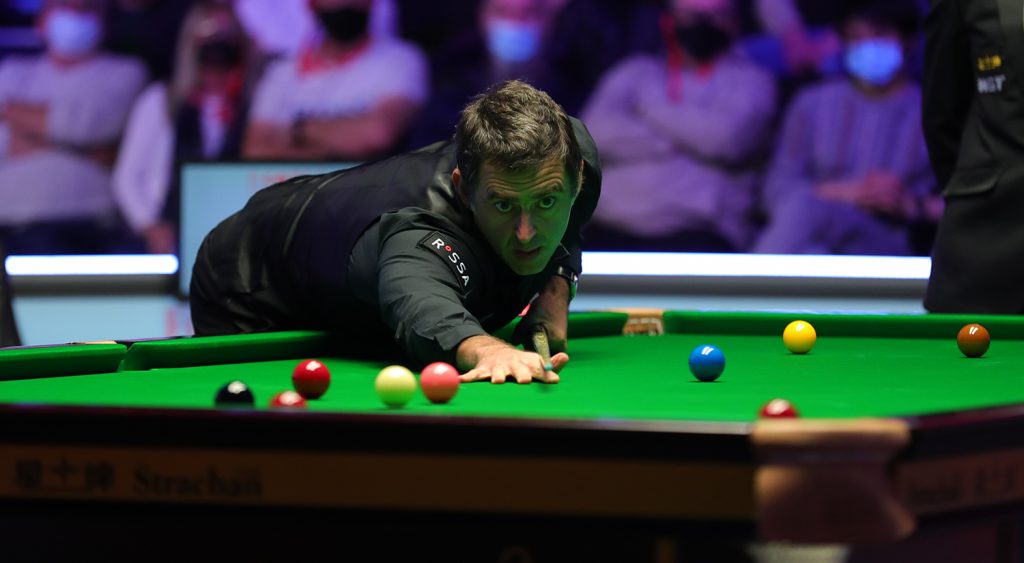 “I only got to the venue about ten minutes before the game today,” said the 46-year-old. “If there is a Marks & Spencer around with a cafe I can never resist the scones with clotted cream and a cup of tea. I managed to arrive just in time. It was a nice crowd today and a great venue, it’s good to be here.”

World number three O’Sullivan is playing in his fifth tournament within the past six weeks and has plenty of matches under his belt having reached two semi-finals and two quarter-finals in the previous four events.

“When I started this run of tournaments, I just looked on it like a road trip,” he said. “I have really enjoyed it. I have just had two days in a spa, getting treatments and massages. I actually feel more tired for doing nothing, I am so relaxed it’s hard to get going. Hopefully after a day here I will liven up a bit.”

The Rocket was far from his best today, but when he made errors, Cazoo UK Championship quarter-finalist Hicks failed to punish him. At 2-1 down, Hicks had chances to square the match, but couldn’t take them, and O’Sullivan eventually won that frame with an excellent 39 clearance which included difficult pots on the last red and the yellow, along the baulk cushion. He then sealed the result in frame five with a break of 60, his highest of the match. 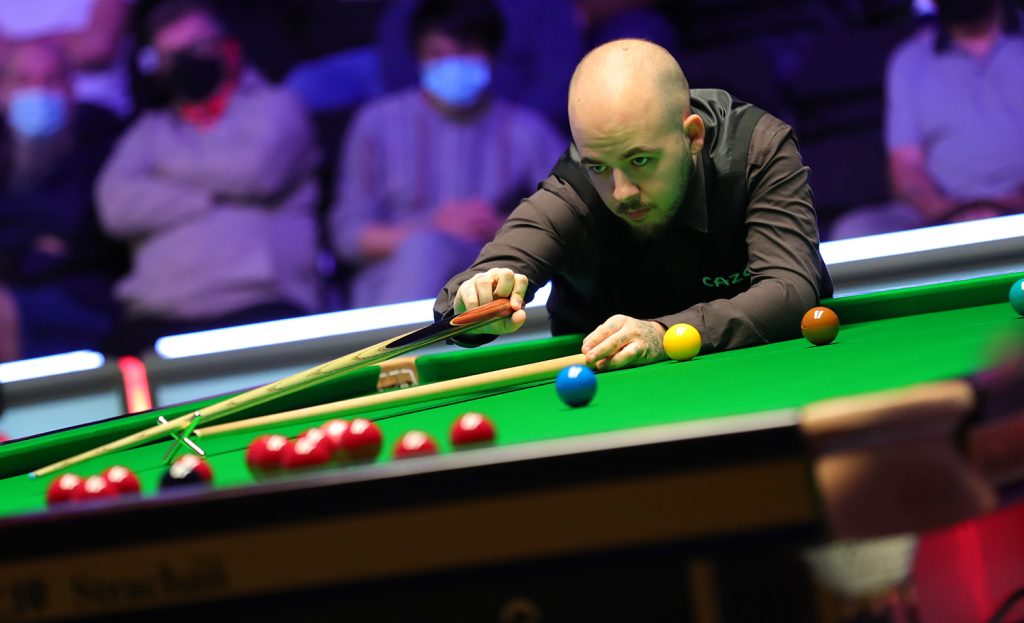 BetVictor Scottish Open champion Luca Brecel continued his tremendous run of form as he beat Jordan Brown 4-1 with top runs of 100, 57, 88 and 105. The Belgian has now won 14 of his last 15 matches.

“Everything came easy to me today, even before the match I knew I was going to play well,” said Brecel, who will now face Jimmy Robertson, a 4-2 winner over Matthew Selt. “I felt relaxed and played freely with no pressure, I expected everything to go in. That shows how important confidence is.

“Earlier this season I tried to figure out what I needed to do to get better results, because I was going nowhere. I have been playing with more focus and intensity, which has helped me to stop missing easy balls. And I am taking a more professional approach to the game.”