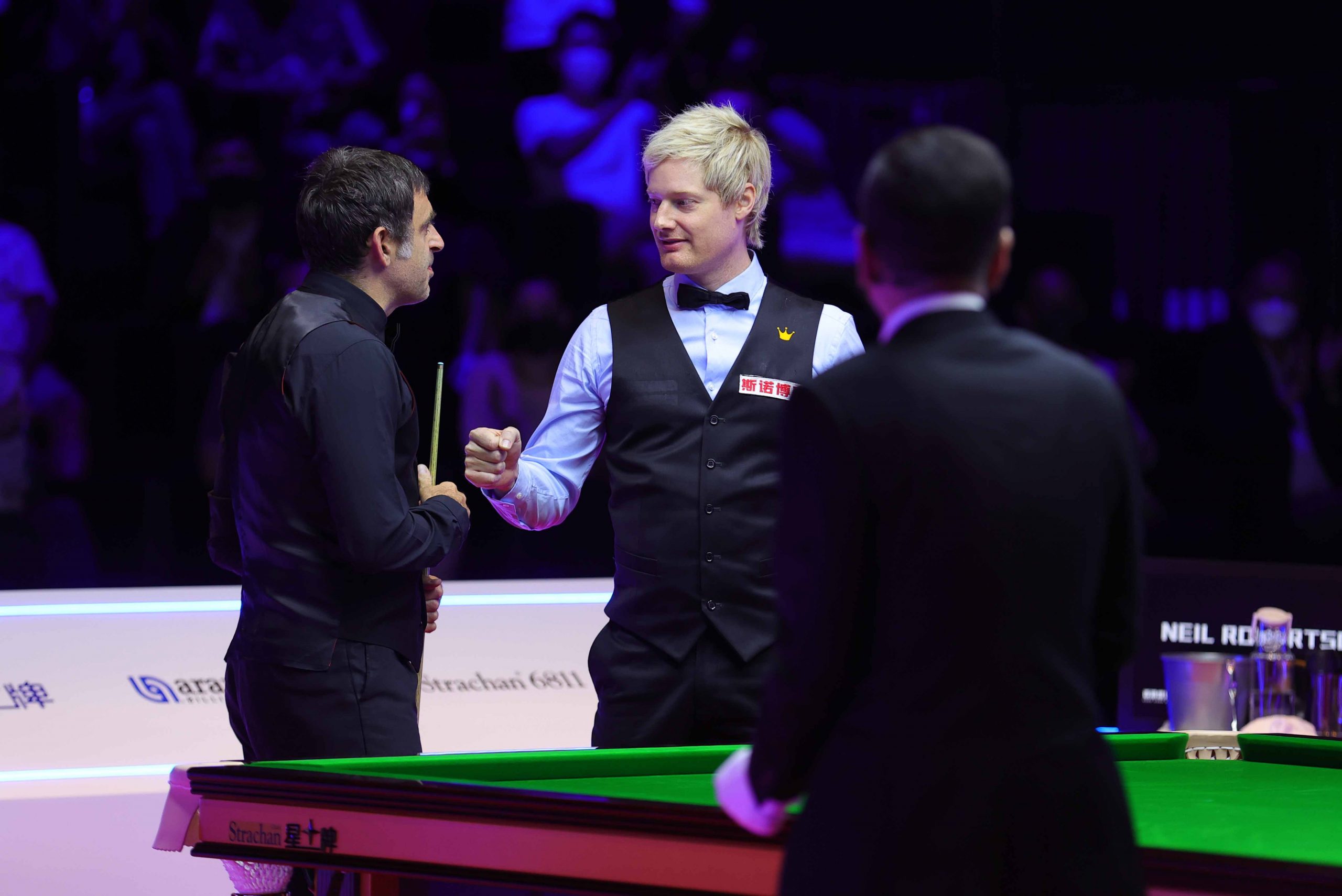 World Champion Ronnie O’Sullivan booked a Sunday showdown with home favourite Marco Fu in the final of the Hong Kong Masters, after defeating Neil Robertson 6-4 in the last four.

The Rocket is through to his second consecutive Hong Kong Masters final, five years after his first. O’Sullivan was runner-up to Neil Robertson the last time the event was staged back in 2017.

O’Sullivan and Fu will face off over the best of 11 frames for a top prize of £100,000. The pair will battle it out in front of a sold out audience of over 9,000 fans at the Hong Kong Coliseum. World number one O’Sullivan faces a stern test against Fu, who will be full of confidence after making a 147 in the deciding frame against John Higgins earlier today.

Although O’Sullivan set the tone this afternoon with a frame winning run of 72 in the opener, Robertson stole the second on the black and gained a foot hold in the match.

The Australian then hit the after burners to soar clear. Three consecutive century breaks of 105, 100 and 135 saw him move 4-1 ahead.

From that moment, the tide turned in favour of seven-time Crucible king O’Sullivan. A break of 93 saw him cut his arrears to just two frames, before snatching the seventh on the pink to make it 4-3. 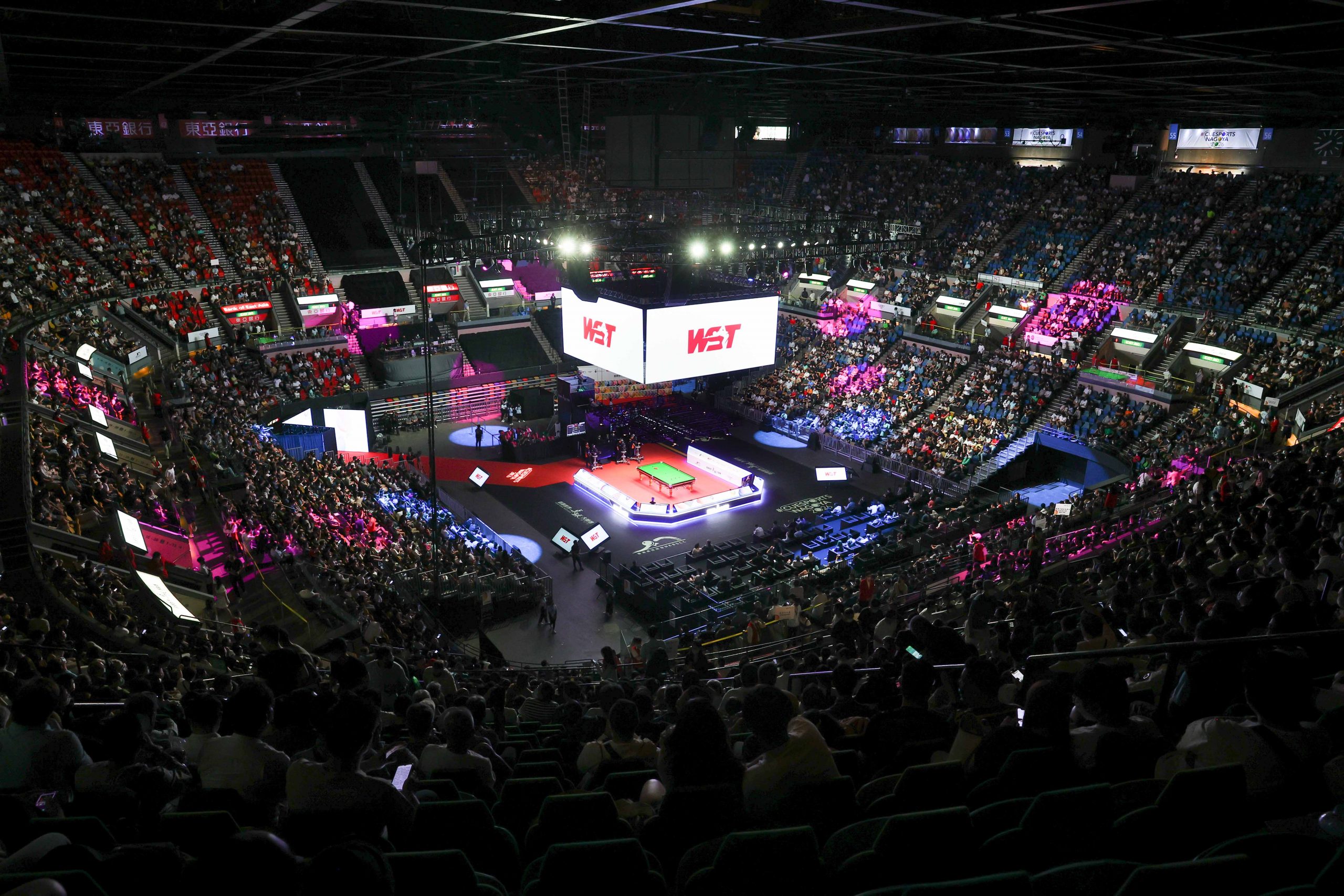 Robertson had the first opportunities in the next two frames, but failed to capitalise. In the eighth he missed a red to the top left and allowed O’Sullivan to pounce with a century run of 105. In the ninth a spurned pink to the middle was punished again by the 39-time ranking event winner, who made 104 to lead 5-4.

Australia’s Robertson was ahead again in the tenth, but O’Sullivan made a match winning clearance of 52 to earn his place in the final.

“It was a great occasion, a great crowd and a great venue. The fans were amazing and they were treated to some great snooker from Neil to go 4-1 up,” said 46-year-old O’Sullivan.

“If it was a boxing match they’d probably have stopped it at that point. I was getting outplayed, but I hung in there. I don’t beat myself up as much as I used to, so I always give myself a chance. That is one of my strengths, to not play my best and dig out results.

“To play Marco in Hong Kong is great. It is great for Marco to make it to the final. I know how much it means to him to do well for the Hong Kong snooker fans. I am just happy that I am able to get to play him in the final.”