O’Sullivan To Face Liang In Semis 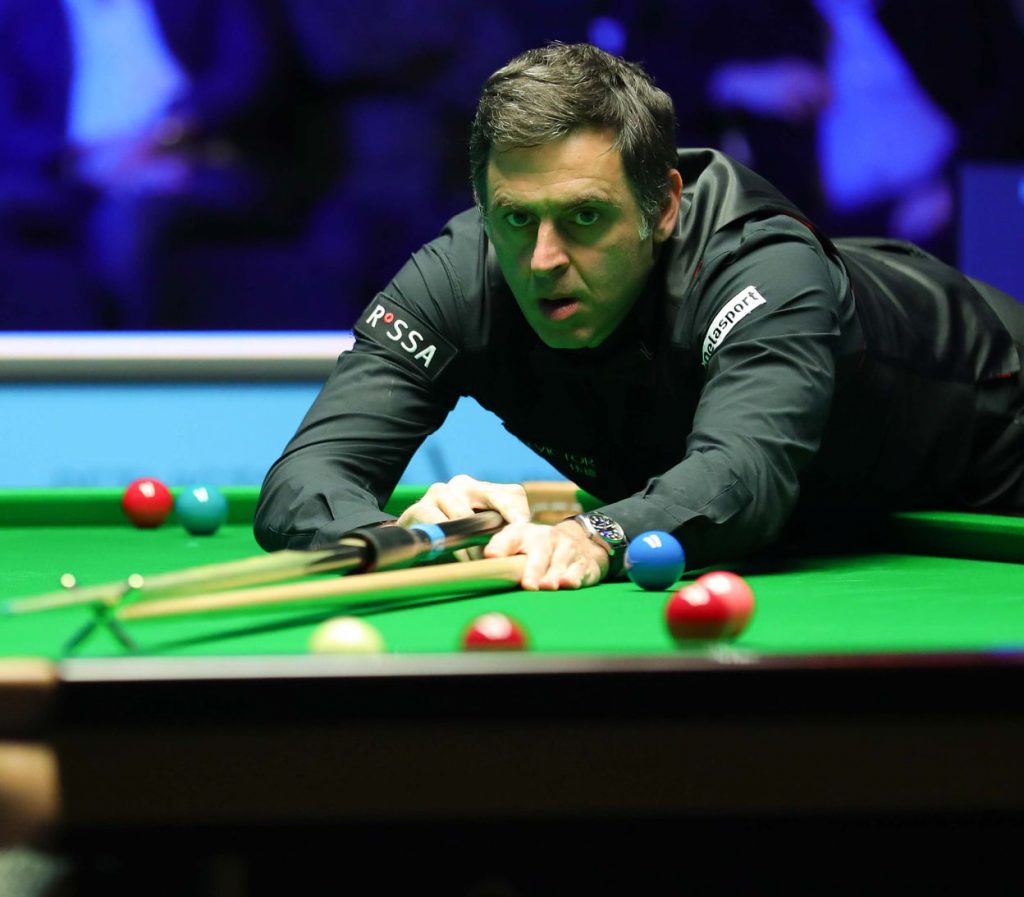 Ronnie O’Sullivan stepped up his pursuit for a 39th career ranking title and second of the season as he thrashed Tom Ford 5-1 to reach the semi-finals of the BetVictor European Masters.

O’Sullivan is into his 87th ranking event semi-final and on Saturday evening in Milton Keynes he will meet close friend Liang Wenbo, who edged out Anthony McGill 5-4 by coming from 58 points behind to win the deciding frame.

O’Sullivan has lost just nine frames in his five matches so far this week, albeit without meeting an opponent ranked inside the world’s top 25. He has made seven centuries and 14 more breaks over 50 during the event and the 46-year-old will be hard to stop as he seeks to double his tally of titles this season, having won the Cazoo World Grand Prix in December.

Breaks of 136 and 90 put O’Sullivan 2-0 up within 20 minutes. In frame three, Ford led 58-27 when he missed a tricky final red to a baulk corner, and his opponent punished him with a 32 clearance. The fourth was even more painful for Ford as he made 72, only for O’Sullivan to respond with 74.

After the interval, Ford got the better of a scrappy fifth frame, but the contest was soon over as O’Sullivan finished in style with a 109 which included a fabulous shot from black to yellow.

China’s Liang is into his second ranking semi-final within five weeks as he reached the same stage of the BetVictor Shoot Out. Prior to that, he had gone five years without an appearance in the last four of a ranking event, and admits he had become “lazy” but has taken a more professional approach to the sport this season. The 34-year-old is seeking his second ranking title having landed the English Open crown in 2016. 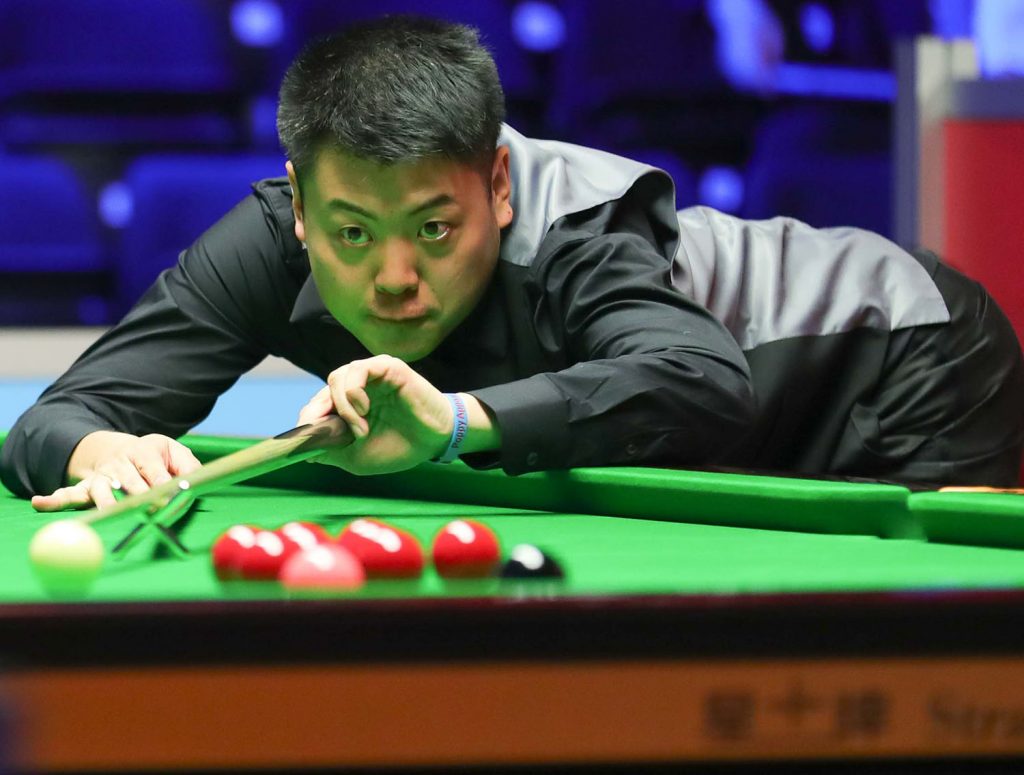 Breaks of 60 and 71 put Scotland’s McGill 2-0 ahead, then Liang took the next three frames with top runs of 66 and 61. McGill’s run of 50 made it 3-3, and in the seventh he capitalised on a miss from Liang on the final blue to a centre pocket, slotting in blue and pink to lead 4-3. World number 35 Liang dominated the next to force a decider.

A superb long red from McGill set him up for a match winning chance and he made 62 before running out of position. Liang battled his way back into the frame and it came down to a safety battle on the yellow. Trapped in a tough snooker behind the black, McGill narrowly failed to hit the yellow, and left his opponent a free ball. Liang kept his nerve to clear the table before celebrating in exuberant fashion.

“Anthony was very unlucky when he ran out of position on 62 in the last frame,” admitted Liang. “In the end I played a good safety behind the black and then took the chance. I just tried to calm down and keep strong. I haven’t felt like that for a long time. We both played very well. Everyone is different. I celebrated at the end to take the pressure off.

“For the last few years I have gone the wrong way, not really concentrating on my game. When I won the English Open (2016) and got to the UK Championship final (2015) I was playing very well. Then in 2018, 2019 and 2020 I was lazy when I should have been professional. For those three years I wasn’t good enough, there was something wrong. My confidence is coming back now but I still need to try my best.

“Ronnie and I are very good friends. We have been to China together and been to my home town and played exhibitions. I think we are the best snooker playing friends in the world. Tomorrow I will just enjoy it. I want to win but it will be very tough.”