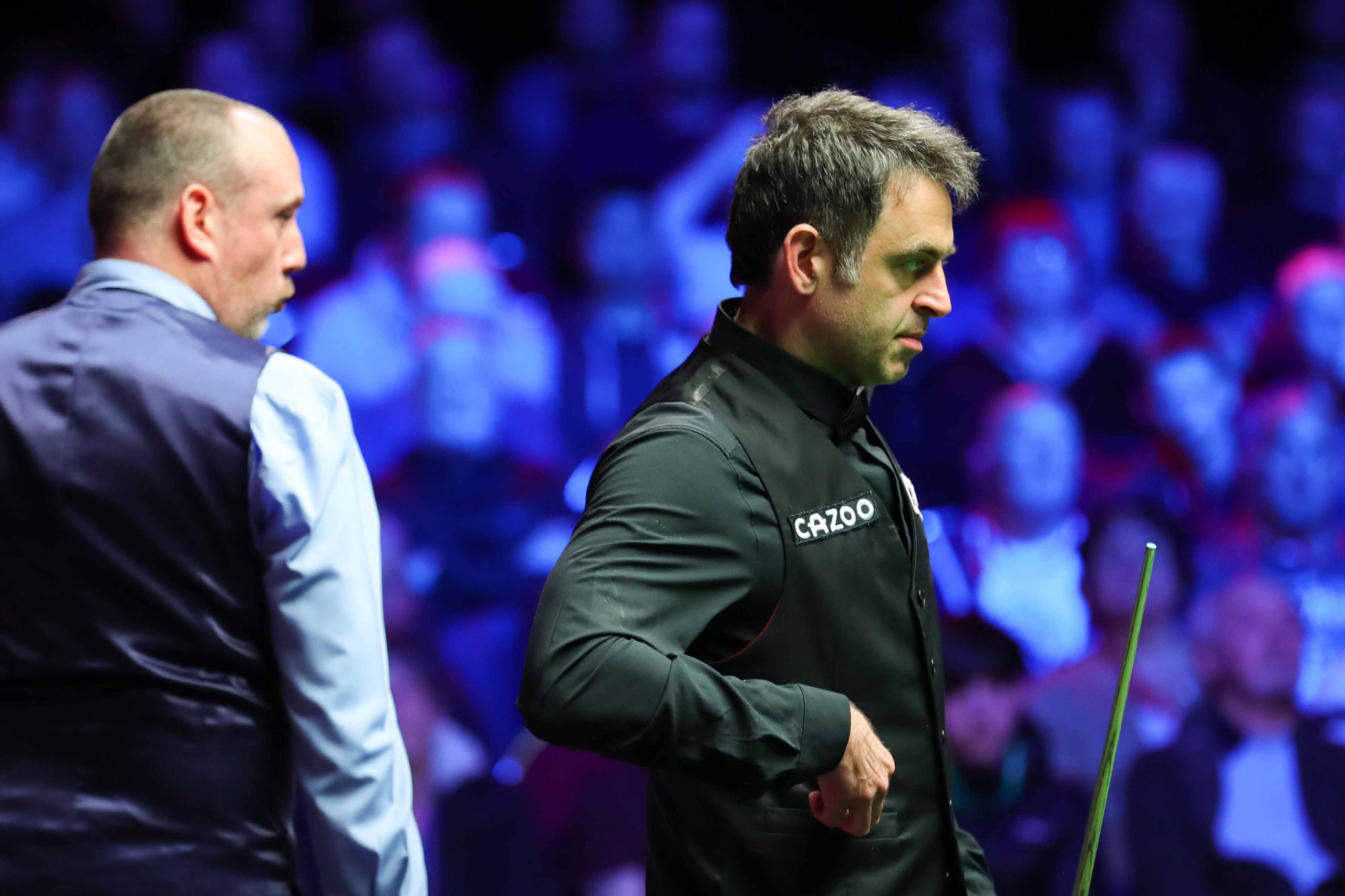 Ronnie O’Sullivan fired in five centuries during a thrilling triumph over fellow Class of 92 member Mark Williams, edging the deciding frame to come through a 10-9 victor at the Cazoo Tour Championship in Llandudno.

From the second frame onwards the Rocket never trailed this back and forth encounter, but three-time Crucible king Williams refused to let him pull away and remained in contention right until the conclusion of a nerve shredding decider.

Victory extends an undefeated streak for 38-time ranking event winner O’Sullivan which goes back 22 years. The last time he lost to Williams over two sessions was the semi-finals of the 2000 UK Championship.

O’Sullivan has also now won their last six meetings in ranking events, with Williams’ most recent win between the pair occurring back at the 2014 International Championship.

Defending champion Neil Robertson awaits O’Sullivan in the semi-finals on Friday. It is a meeting between the two tournament winners in this season’s Cazoo Series. O’Sullivan beat Robertson in the final of the Cazoo World Grand Prix back in December, while Robertson claimed the title at last month’s Cazoo Players Championship.

Williams will now turn his attentions to the upcoming World Championship. He can take confidence from a superb showing this evening and a strong season to boot. The Welshman won the 24th ranking title of his career last August at the British Open.

They came into this evening with O’Sullivan, who will return to the world number one spot at the end of this week, leading 5-3. Williams turned up the heat immediately with a century run of 103 to pull within a frame, but six-time World Champion O’Sullivan responded in kind and a break of 100 moved him 6-4 in front. 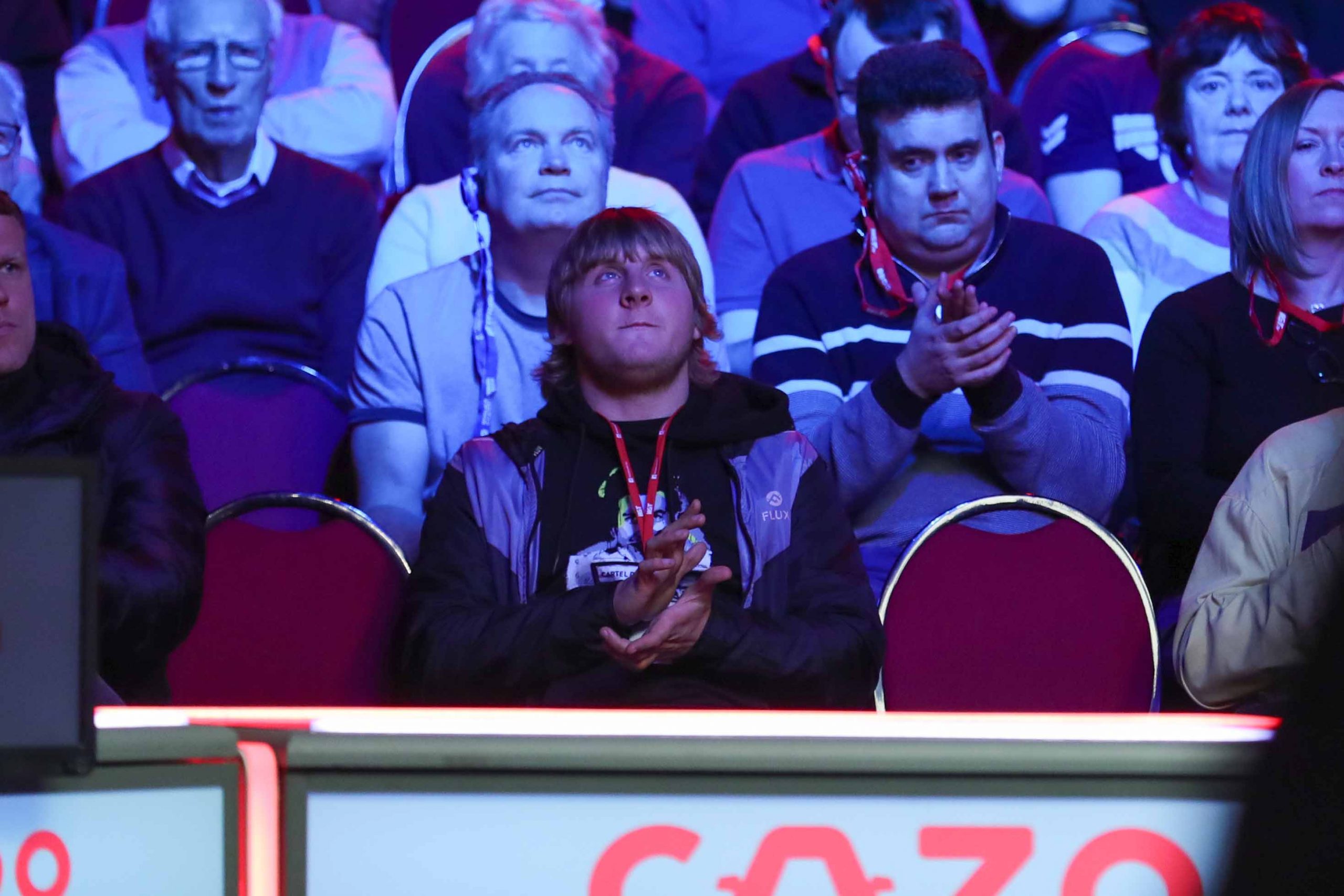 With UFC star Paddy Pimblett watching on, these baize based prize fighters continued to trade breaks. Williams composed a run of 89, before O’Sullivan made 75 to head into the mid-session with a 7-5 lead.

When play resumed, Williams claimed two on the bounce to restore parity at 7-7. He then led 24-0 in the 15th frame, but inadvertently potted the pink when going into the pack. O’Sullivan mercilessly capitalised on his opponent’s misfortune, firing in a break of 106 to regain the lead.

Williams restored parity, before a run of 127 moved O’Sullivan a frame from victory at 9-8. The 18th frame came down to the yellow, with the outcome very much in the balance. Williams conjured a superb cut back long pot and cleared to the pink to force a decider.

After both players spurned chances to win, it all came down to the final red. Williams missed a long range attempt and O’Sullivan cleared to the pink to secure victory.

“I was shocked when someone told me I will be world number one. It is a bit like when I won the world title after a year out. I was shocked I was able to do that and I am a little bit surprised that I am able to get to world number one at this stage of my career. I am going to try to be the first old aged pensioner to be in the top eight. That would be some feat.

“I was feeling the butterflies. It is impossible not to. My mindset is not to get too flustered by winning or losing anymore. I am going to squeeze as much out of it as I can. The whole package is really good at the moment. I can come to tournaments and it doesn’t matter whether I win or lose, but it would be nice to win and I am competitive.”