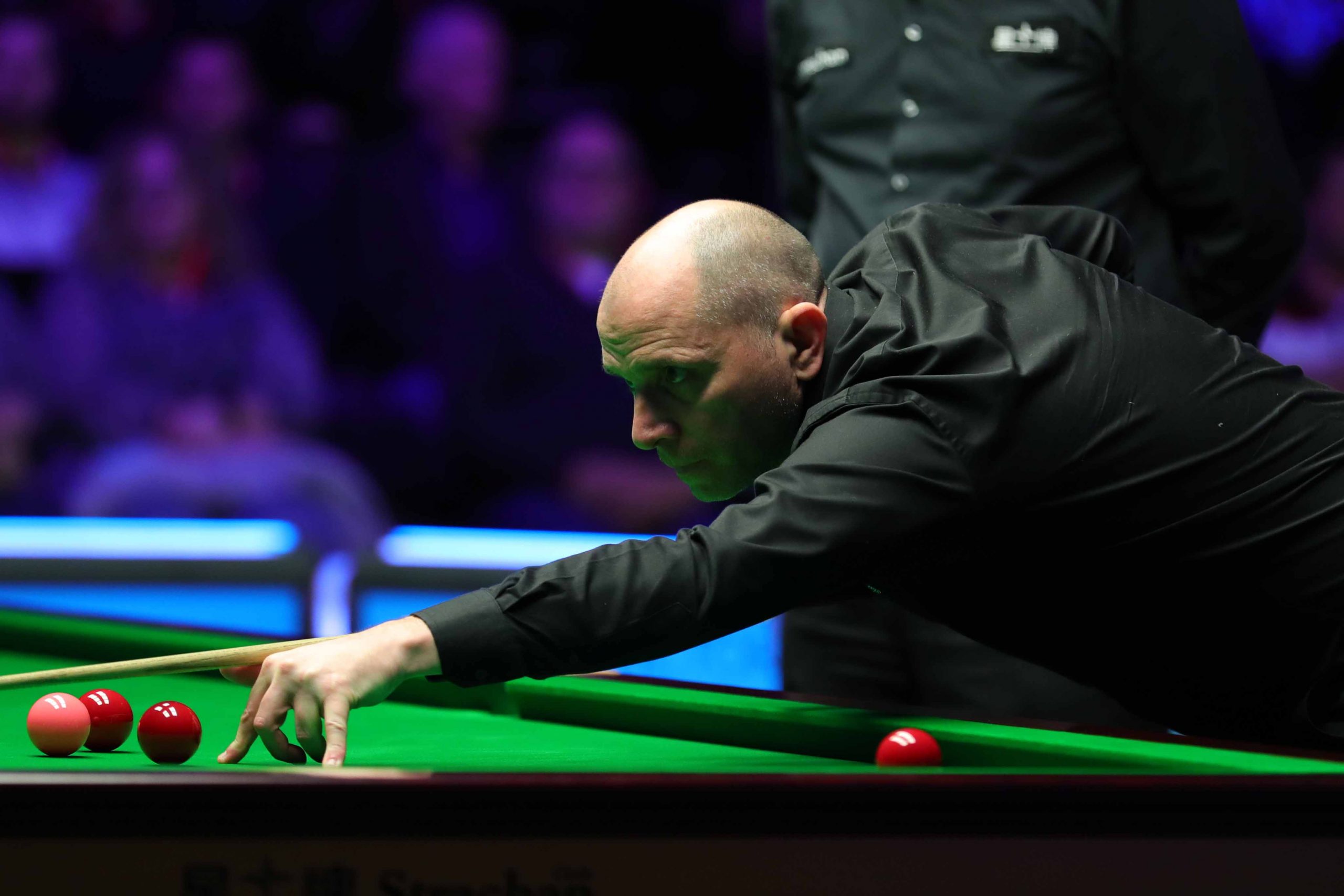 Joe Perry is through to a ranking event final for the first time in almost four years, after holding off a Jack Lisowski fightback to win 6-5 and reach the title match at the BetVictor Welsh Open.

Tomorrow’s showpiece clash will see 2015 Players Champion Perry take on 2019 World Champion Judd Trump over 17 frames for the Ray Reardon Trophy and a top prize of £70,000.

Perry is in search of his second piece of ranking silverware, in what will be his first ever ranking final on UK soil. The Gentleman’s last appearance in a final came at the 2018 European Masters in Belgium, where he was defeated 9-6 by Jimmy Robertson.

To this point, Cambridge cueman Perry has struggled with his form throughout this season and has slipped to 42nd position in the world rankings.

However, he has dramatically turned that around in this event and has negotiated a treacherous path to the final. Perry has defeated David Gilbert, Cao Yupeng, Mark Allen, Kyren Wilson, Ricky Walden and Lisowski thus far.

Defeat will be a bitter pill to swallow for 30-year-old Lisowski, who came through a fiercely contested clash with Ali Carter 5-4 yesterday to make the last four. However, he can take solace from a first semi-final appearance in what has otherwise been a disappointing season so far.

The match began with a fragmented first frame which stretched 29 minutes, until eventually going the way of Perry. He solidified his position by taking the following two, before Lisowski claimed the fourth to head into the mid-session with Perry leading 3-1.

When play got back underway, Lisowski pulled within one thanks to a contribution of 69, but Perry restored his two frame cushion with 64 in the sixth to lead 4-2.

Lisowski refused to wilt and a break of 69 then pulled him back within a frame at 4-3. However, it was Perry who claimed the eighth to move one from victory.

Perry had the first chance in the next to get himself over the line, but a missed black off the spot saw him break down on 15. Lisowski ruthlessly stepped up and hammered home a run of 71 to make it 5-4. It was soon 5-5 when a stunning 122 break restored parity and forced a final frame.

Despite Lisowski carrying the momentum, 47-year-old Perry halted him in his tracks and controlled the decider to earn his place in the final. Afterwards, Perry admitted to feeling ill throughout the match and signalled his relief at still managing to clinch the win.

Perry said: “I love playing Jack Lisowski, I enjoy the moment, the challenge and watching him play. I just couldn’t enjoy it tonight because I didn’t feel right. My head was hurting, my eyes were stinging and when I looked down the cue my eyes couldn’t focus on what they should have been.

“I put myself in the same bracket as people like Mark Davis and Mark King. We’ve been around a long time, haven’t won barely anything but we have been at the top of the game for the best part of 30 years. We are putting the work in, but we aren’t working to get better as our game is what it is. It just goes to show that you have to practise though. You can’t just turn up and play, the tour is so tough from top to bottom. I knew that, but I didn’t do anything about it. I have been for the last two or three months.

“I’d love to add Judd to the list of people I have beaten this week. I have to work hard mentally to put today out of my head. It was a poor performance, Jack did come back at me but I blagged my way through. I need to put that to one side and focus on the other matches. I was focussed in them and the other great players I was against played quite well. I had to be at my best to beat them and I was. I have to bring that out tomorrow.”